3 Lessons From Classic Children's Stories to Apply to Your Career

Sooner or later at your new job you’ll be congratulating yourself, having turned “I think I can” into “I thought I could" 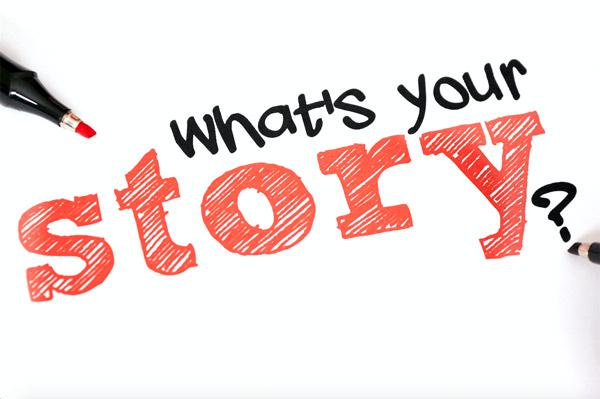 Children’s books are the seeds of wonder. Our parents read them to us as toddlers and we eventually read them ourselves as kids. We discover magic and monsters, friendships and foes, a hungry caterpillar, a curious monkey, a boy who has a terrible, horrible, no good, very bad day. They inspire us to dream.

In commemoration of Children's Book Week, here are three lessons from classic children’s tales that we can apply to our adult work lives. Sometimes it’s good to kid around.

Rejection is tough, but unavoidable. We learn that at an early age. Repeated rejection is even tougher and there is certainly enough of it in our young professional careers, especially when applying for jobs. How can we possibly reconcile rejection with hope? By digging into our precious reserve of diligence.

The Little Engine’s mantra, “I think I can,” captures the must-have attitude of applicants everywhere. Optimism and hard work yield success; we know this to be true. A recent study by the National Bureau of Economic Research found that “dispositional optimists experience significantly better job search outcomes than pessimists with similar skills,” as well as a higher rate of promotion.

Sooner or later at your new job you’ll be congratulating yourself, having turned “I think I can” into “I thought I could.”

Without the promise of a good job after graduation, millennials are increasingly becoming interested in entrepreneurship. Consider this: according to a 2014 study conducted by Buzz Marketing Group, 82 percent are interested in starting their own business and a whopping 94 percent of millennials believe that entrepreneurship education is important given the new economy and job market.

Becoming an entrepreneur is easier said than done. However, online crowdfunding tools like Kickstarter, Indiegogo and GoFundMe make it easier than ever for people to raise money and begin to bring their projects to life.

If you have nowhere to walk, draw your own path and let the adventure begin.

In Norton Juster’s pun-filled adventure story The Phantom Tollbooth, we follow Milo, a young boy, who rides his toy car into a magical tollbooth and is transported to The Kingdom of Wisdom. On his adventures he meets Tock, a “watchdog” who has a clock embedded in his side. Tock teaches Milo to not take anything for granted. “It’s bad enough wasting time without killing it,” Tock says. The following day Milo intends to return to The Kingdom of Wisdom but can’t — the tollbooth has vanished. In its place a note reads, “For Milo, who now knows the way.” Though initially disappointed he can’t return to The Kingdom, Milo realizes that there’s plenty to discover all around him.

It’s natural to want more out of your career and easy to feel mired in your current job. Oftentimes the grass is indeed greener on the other side. But we must appreciate what we do have and realize the potential to lead to other work.

Part-time jobs or volunteer opportunities can often lead to full-time work. If you’ve got a regular, less-than-full-time gig within your career, be thankful for it and leverage it to reach your goals. Or you can cross your fingers and hope a magical tollbooth will appear.

With The Little Engine’s words of optimism, Harold’s creative spirit and the presence and capacity to change of Milo, we can all eventually find what we’re looking for. Happy Children's Book Week!

Monster Wants to Know: What children's tale lesson could you apply to your career? What's your favorite? Share with us in the comment section.