7 reasons to consider a “gig" job early in your career

Haven’t landed a 9-to-5 job yet? That doesn’t mean there’s no work out there for you. 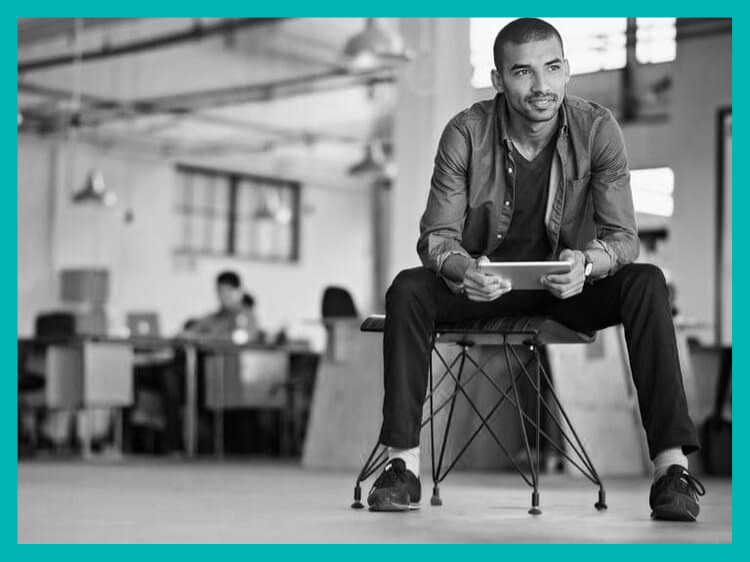 Here's how to land a gig job that matches your skills.

The jobs market is in strange state of limbo due to the coronavirus pandemic. Although many of the jobs that were lost last spring have come back, there are still many employers that have paused hiring until things settle down. That's not to say there aren't any jobs out there. You can find something lucrative and satisfying if you're willing to consider a gig job.

If you’re having trouble finding that so-called dream job, joining the “gig economy” could set your career on the right path. In fact, a Monster survey of recent college grads found that 41% of respondents plan to find a gig job until they land something full time and permanent.

What exactly is a gig economy job? “It can be a consulting assignment, contract work, freelancing...really, anything where you’re in the driver’s seat,” says Diane Mulcahy, author of The Gig Economy: The Complete Guide to Getting Better Work, Taking More Time Off, and Financing the Life You Want.

So if the perfect 9-to-5 hasn’t materialized yet, here are a few reasons you might consider taking a job in the gig economy instead.

Working a gig economy job can teach you useful skills for your professional career. If you take a peer-to-peer job, you can improve your communication and customer service skills. By structuring your work schedule, you’ll gain time-management skills. And you’ll adopt an entrepreneurial mindset—a talent that’s beneficial for any career track, says Mulcahy.

Reason #2: Customers come to you

One of the more well-known gig economy jobs is as a driver for a company like Uber or Lyft. A huge perk of this gig is not having to drum up business. “There is already a pre-existing marketplace that you can tap into,” says Nick Loper, an online entrepreneur and founder of SideHustleNation.com. Many gig economy companies already have an established customer base—your job is to simply provide the service.

Reason #3: There is usually a low barrier to entry

Finding work in the gig economy is comparatively less intense than the 9-to-5 workforce. Many peer-to-peer services only require you to pass a background check before you get started. Some companies have formal but brief onboarding processes; Postmates, for example, is a food-delivery service that has a mandatory in-person orientation session for new drivers.

Reason #4: It can be extremely lucrative

There’s essentially no cap on your earning potential in the gig economy. How much you make can depend in part on how hard you’re willing to work. Data compiled by Silk.co found that Uber, Lyft and Sidecar drivers in San Francisco can earn six figures by making 97 trips per week, or 14 trips per day. (Granted, not everyone wants to work seven days a week!)

In addition, many eCommerce websites only take a small portion of their vendors’ sales. Stocksy.com, a royalty-free stock photography provider, pays its photographers 50% to 75% of sales—a handsome sum compared to the industry’s going rate of 15% to 45%.

And if you’re worried that a part-time gig can’t compete with a full-time salary, 45% of people surveyed by MBO Partners said they made more money working on their own than they would have made in a traditional job.

Reason #5: You get to manage your own schedule

The gig economy offers great flexibility, which is a top concern among young job seekers, according to a recent PriceWaterhouseCooper survey. “You’re in complete control of your own time,” says Spencer Harrison, a professor at Boston College’s Carroll School of Management. “You don’t have to make it to an office by a certain time.” Translation: If you want to sleep in and start your workday at 11 a.m., more power to you!

Reason #6: There are plenty of options

Thanks to eCommerce and remote work, there is no shortage of job opportunities in the gig economy. There are peer-to-peer services, where people can become online education teachers (Udemy.com), and dog sitters (Rover.com); eCommerce platforms like Etsy and eBay, where people can sell their wares directly to consumers; and websites such as Upwork.com, Freelancer.com, and Guru.com, where everyone from graphic designers and photo editors to copywriters and virtual assistants offer their services.

Reason #7: You’ll be in good company

You might not have traditional co-workers if you’re going solo at a gig economy job, but you certainly won’t be alone. In the past five years, the number of independent workers in the U.S. rose by 12%, according to the MBO Partners survey. Supply follows demand, and it appears the demand won’t die down anytime soon.