Use your annual review to negotiate a raise

Don't let a company scrooge get the best of you. Here's how to negotiate a raise at your yearly review. 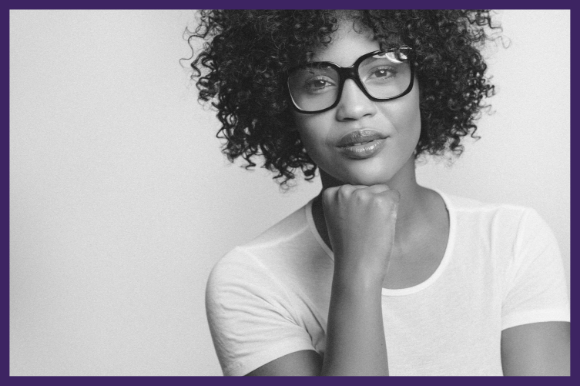 According to Monster's 2020 State of the Candidate survey of 1,000 full-time and part-time employees in the United States, 32% say their pay is unfair, and 69% are hoping for a raise this year. Your annual review is often the forum for doing just that. People tend to go into these meetings assuming employers will note their accomplishments and reward them accordingly. But that's not always the case. What's more, Monster members often write that they have not received a raise in two years or more. Worse, some employers have actually taken away certain benefits, such as bonuses or vacation days.

These examples underscore the need to be prepared for your performance review. You must know how to challenge the suggested raise and negotiate for more, whether that means dollars or benefits. This doesn't mean you'll always get what you want, but if you do your homework, at least you'll be satisfied you did all you could to get a decent raise.

Savvy employees keep a performance review file. During the year, they put in memos, lists of completed projects or additional work taken on during the year as well as documentation of good performance. This file serves two functions. First, it provides you with proof of what you accomplished. Second, it jogs your memory when it's time to prepare for a review. If you're like many workers and don't have such a file, take the time to look over your calendar from the past year and re-create in your mind what you accomplished. Write it down.

In order to have some weapons at the negotiating table, it's a good idea to use tools such as Monster's salary guide to find industry salary data. These stats can help support your request when face-to-face with your boss.

Listen to the grapevine

The word about raise amounts tends to leak out once the review process starts. After the first few employees have been in the hot seat, observe how they look. Often dissatisfied employees will let the world know they were treated poorly or cheaply. If salary increases are lower than expected, chances are you'll find out before your own review. Responsible employers will often notify workers if salary increases are lower than the previous year. Don't hesitate to ask your boss before your review if you can expect a good raise.

Have a figure in mind

Base this on your previous year's increase plus the company's performance over the past year. If the company's sales were flat or there were layoffs, chances are you may not get as much as you did last year.

Stick to your guns

Often your manager will say, "This is the figure everyone is getting across the board." Don't buy into that until you've played all your "I'm a great worker, look at my achievements" cards. True, many employers do set aside a certain amount for raises, but there is always room for that special case, the employee who went above and beyond the call of duty.

If your employer refuses to give you the raise you feel you deserve, negotiate for a timeline to get what you want. For example, state your disappointment and that you'd like to revisit the issue in three to six months. You've got to walk the thin line between retaining good relations with your boss and fighting about money. Perhaps in six months the company will be doing better. Perhaps in six months you'll take on more projects and responsibilities. Set yourself up for another review that may allow you to get what you want. But be careful: Make sure the extra review does not replace your annual one.

Another option is to find something else to negotiate for if a salary increase is not sufficient. This could mean asking for a flexible work schedule, more vacation time, educational opportunities or other desirable benefits.

Get it in writing

Whatever you agree on in the meeting must be put in writing immediately. Write a memo to your boss and HR and restate the conversation. Make sure everyone signs and dates the memo. Make three copies: one for your employee record, one for you and one for your boss.