Should you disclose a disability on your resume?

If you’re a job seeker with a disability, learn when you should mention your condition and how. 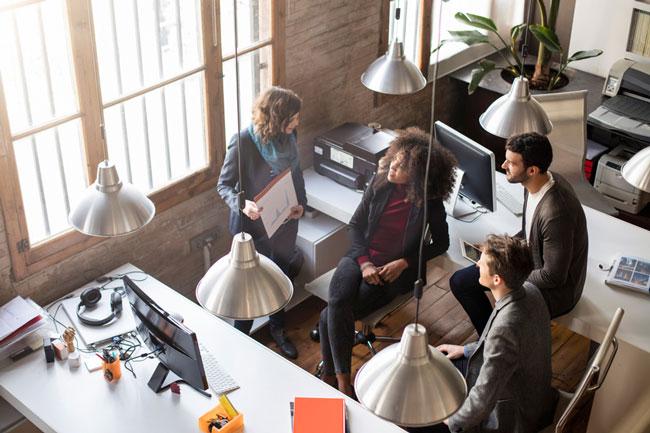 Should You Disclose a Disability on Your Resume?

According to U.S. Census data, nearly 57 million Americans have some type of disability. The US Department of Labor's Office of Disability Employment Policy reports that the 2011 unemployment rate for adults with disabilities was 15 percent, 72 percent higher than the 8.7 percent unemployment rate for adults without disabilities. Furthermore, more than 13 million 16- to 64-year-olds reported difficulty finding a job or remaining employed because of a health condition.

These statistics suggest that people with disabilities may have to work harder to land a new position. The most important job search tool -- the resume -- has to be in top shape. Here is some expert advice on how to address a disability on your resume.

Should you mention a disability?

"The first thing job seekers need to ask themselves is, 'Can I do the job?'” says Jonathan Kaufman, president of DisabilityWorks.com. “If the answer is yes and the disability doesn't affect job performance, then don't mention it.”

Jeff Klare, CEO of Hire DisAbility Solutions, has a similar view. "Never reveal a disability on a resume," he says, citing the possibility of discrimination or preconceived, inaccurate notions about disabilities as the primary reasons to avoid the topic.

Dr. Daniel J. Ryan, author of The Job Search Handbook for People with Disabilities and director of career planning at the University at Buffalo, State University of New York, concurs. "Employers use resumes to weed people out, so anything on the resume that would allude to a disability -- given the realities of the marketplace -- will probably work against you," he explains.

The top three reasons you should avoid disclosing a disability are:

"I would only reveal a disability on a resume if I knew that it would increase my chances of getting the job," says Ryan. "This is rarely true, except for when applying for programs designed specifically to recruit people with disabilities, or if the disability is related to the position -- for example, a visually impaired counselor for those who are visually impaired.”

How should you handle employment gaps caused by medical-related absences? "If there's a big gap (two or more years), it helps to have a filler," suggests Klare.

But Klare advises against disclosing your disability on the resume or cover letter as the reason for the gap. "There are many ways to fill gaps," he says. Options include volunteer work, continuing education or other activities you performed during your time away from the workforce.

Be careful about including achievements on your resume that could unintentionally reveal your disability. That doesn't mean you have to omit all references to organizations that are tied to your disability, but use common sense.

"Clearly, 'Gold Medal, 2006 Special Olympics,' implies you have a disability," says Ryan. "However, ‘Treasurer, American Cancer Society Chapter' does not."

People with visible disabilities (e.g., noticeable impairments to speech, hearing, sight or mobility) might want to disclose the disability so there are no surprises at the interview. Ryan advises against this. "Get your foot in the door for interviews, and if the disability is visible, put their minds at ease early on in the process, assuring employers that you have the skills to do the job," he says.

"Each disability has a built-in accommodation requirement, from none to many," says Klare. So you need to know the accommodations you will need for your disability and pose proactive solutions once there's mutual interest in your candidacy. "For example, a diabetic might need two 15-minute breaks for insulin and access to a refrigerator, but it's best to discuss this after you get the job," he adds.

Klare recommends knowing what equipment may be needed to accommodate your disability and where to source it. "Become a team player from the beginning," he says.

Kaufman points out that the average cost for accommodations is $500 or less. “And many times it's nothing," he says, adding that employers can often leverage or adapt technology, resources and other tools already in place.

Klare’s final advice: "Use the resume to open the door, and then let the person come out in the interview.”

Give yourself an edge

It's not always easy to decide what to put on your resume and what to leave off. Basically, you want to do whatever will give you the strongest chances of getting a hiring manager's attention. Could you use some reassurance that your resume is ready for a job search? Get a free resume evaluation today from the experts at Monster's Resume Writing Service. You'll get detailed feedback in two business days, including a review of your resume's appearance and content, and a prediction of a recruiter's first impression. Let the experts at Monster help give you an edge on your way to a great new job.