An 'adaptive' career could protect you from automation

Strategically switching careers could mean job security, and, according to a new study, the younger you are, the better your chances. 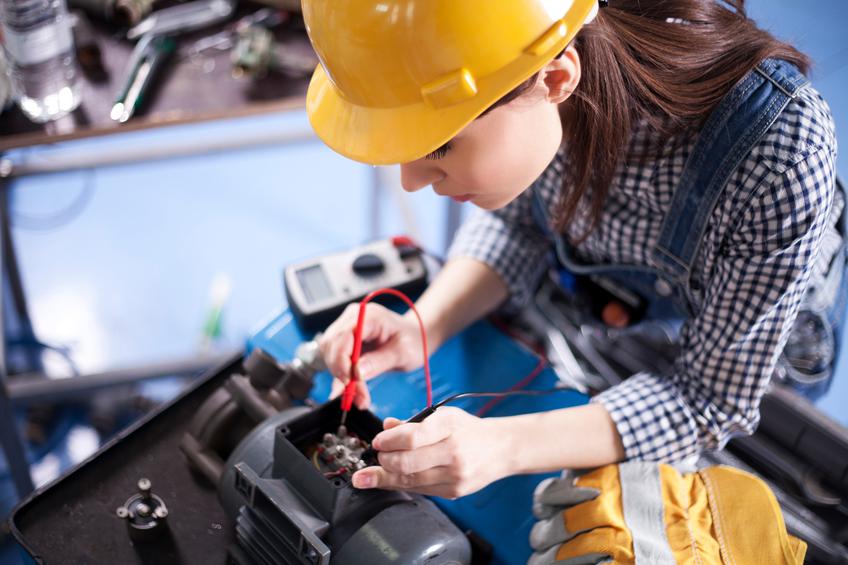 The old-fashioned idea of learning a single trade or skill, finding lifetime employment and retiring after a 35 or 40-year career might have worked for your grandparents. But based on the difficulty of saving for retirement due to student loan debt and the increasing likelihood a machine can do your job, the one-and-done career probably won’t work for you. When it comes to long-term employment, it’s not too early to start thinking about switching careers—two or three times.

According to a recent study published by Goldman Sachs Global Markets Institute, Narrowing the job skills gap: overcoming impediments to investing in people, the advancement of technology is a good thing for society, but as a worker, the study recommends staying one step ahead of the machines by landing an “adaptive” career.

In fact, the study maintains that the role of human workers is vastly important.

“As economic activity expands, technology doesn’t eliminate the need for people,” the study reads, “—it changes their role.”

Read on to learn what an adaptive career is, how you can land one and why it’s good to be thinking about this if you’re just starting out in your career.

So, what is an “adaptive” career?

Simply put an “adaptive occupation,” as the Goldman Sachs study defines it, is a job a human can do that a machine can’t. For example, human-to-human interaction is much easier than machine-to-human interaction. And though artificial intelligence is becoming increasingly powerful, humans are still better when it comes to critical thinking, and, well, talking to other humans.

So adaptive occupations frequently involve interpersonal interaction or a social aspect and—most importantly for you—they offer better chances for job security, according to the study. Think of it like switching lanes in your career, rather than running the risk of hitting a dead end.

Of these adaptive occupations, the fastest-growing—found mostly in the health care sector—include physical and occupational therapists, nurse practitioners, web developers, research analysts and home health and personal care aides, according to the Bureau of Labor Statistics.

But traditional trades, such as electricians, carpenters, plumbers, locksmiths and tailors, are also considered adaptive, according to the study. This is because these trades they involve a combination of training, professional judgment and interaction with customers, making them challenging for any single robot, software or machine to overtake them.

Sounds great, how can I land an “adaptive occupation?”

One word: training. The study, citing reporting U.S. Department of Labor data, says those who complete a government-overseen apprenticeship program earn on average $240,000 incrementally over the course of a career.

The White House seems to agree with the value of the apprenticeship. In April, the Obama Administration invested $90 million in the ApprenticeUSA initiative. According to a press release about the program, 87% of apprentices are employed following the completion of the program. The U.S. Government there’s even “National Apprenticeship Week” Nov. 14 to 20.

Additionally, and short of completely learning a new trade, you’re going to want to highlight your transferrable skills when you’re making a move into a new industry. These are skills you can take with you from one job to another. (It really doesn’t get more “adaptive” than that).

Usually, these are “soft” skills you may possess, such as good communication, customer service or writing skills. In some cases these skills can be quite specific: Maybe you helped build and maintain the company website in your last job. Or you helped with organizing the payroll. These both have value at any company you’d be considering. And according to the Goldman Sachs study, younger people with less specific career experience have a strong chance of transitioning from one industry to another. Thank you, transferable skills.

So here we have yet another study that discusses human displacement by way of machines, but at least now you have a game plan to stay one step ahead. Though, if you can’t beat ‘em, you could always join ‘em—we’re looking at you, robot intern.