This company is helping ex-convicts pick up hot IT skills

A Baltimore-based startup wants to lower recidivism by matching former offenders with tech jobs paying $40,000 or more a year. 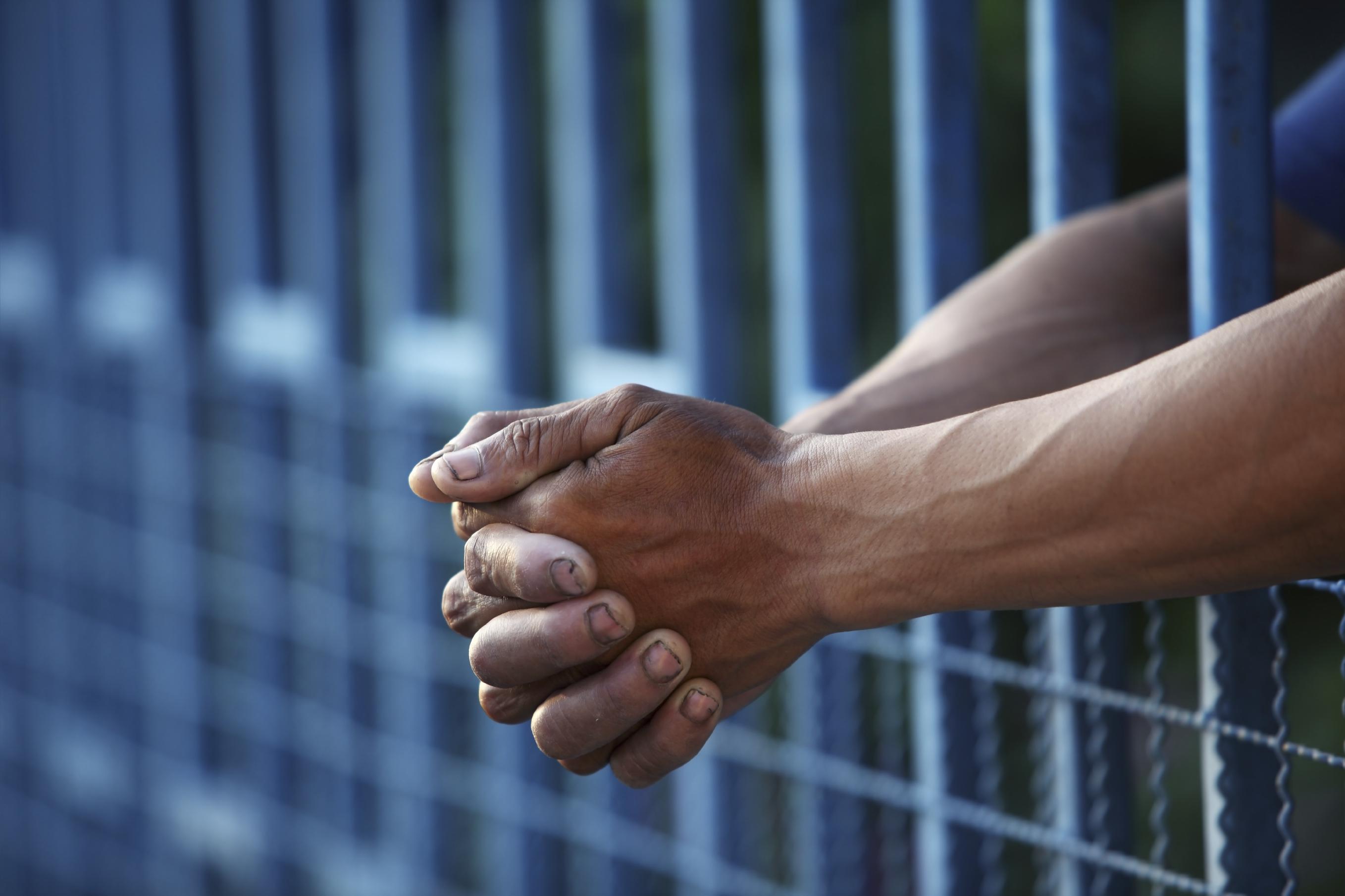 A Baltimore company is combining tech entrepreneurship with social good by preparing former inmates for jobs in IT. Called Rowdy Orbit Impact, the startup plans to train job candidates in a range of desirable programming skills, including HTML, JavaScript and Ruby.

CEO Jonathan Moore launched the firm’s parent company, Rowdy Orbit, in West Virginia in 2009. While that incarnation is dedicated to airing funny and satirical video content aimed at minority audiences, Moore was inspired to create Rowdy Orbit Impact after filming at the Maryland Food Bank and witnessing the challenges its formerly incarcerated clients faced in attempting to rejoin the workforce.

“The future of the world relies on technology,” Jorge Castillo, the company’s head of strategy, told the Baltimore Business Journal. Chief operating officer Kristine Masta elaborated on that: “What we will be doing is looking to break the cycle of recidivism by training people in tech and overall impacting the economic ecosystem of Baltimore City.”

Recognizing the demand for tech jobs—Monster identified applications developers as one of the 10 fastest-growing job titles for 2016—the company’s plans to start engaging with job seekers in July. Training will consist of a 34-week program aimed at teaching minority ex-offenders IT skills. Meanwhile, it will collaborate with Baltimore employers to determine where to focus trainings and make plans to match seekers with tech jobs that pay $40,000 or more a year, and don’t require a four-year degree.

“It’s a great way to move people from poverty directly into the middle class,” Moore told the Baltimore Business Journal.

Lack of employee diversity has long been a talking point around the tech industry. A Fortune survey of nine major Silicon Valley companies, including Facebook and Google, found that minorities accounted for a minute portion of their overall workforces, while no company reported that women made up even 50% of their staff.

Salary gaps are also a concern in the tech industry and beyond—last week the Obama administration announced that it would soon be compulsory for companies to disclose employee salary information, along with data on workforce diversity, to the Equal Employment Opportunity Commission.

But while pay and staffing disparities along ethnic and gender lines tend to make headlines, the struggles of job seekers emerging from the prison system do not. A study conducted by the Center for Economic and Policy Research, a Washington, D.C.-based think tank, found that incarceration had a substantial impact on a worker’s employability, making them 15% to 30% less likely to find a job upon release. And while Rowdy Orbit Impact’s programs are expected to cost over $3 million in its first year, that number pales in comparison to the estimated $60 billion the U.S. economy misses out on annually due to reduced labor among ex-convicts.

Rowdy Orbit Impact will begin accepting applicants for its first trainings in March.