How to survive a dysfunctional workplace

If your job makes your head spin, use these tips to stop the madness and get back on track. 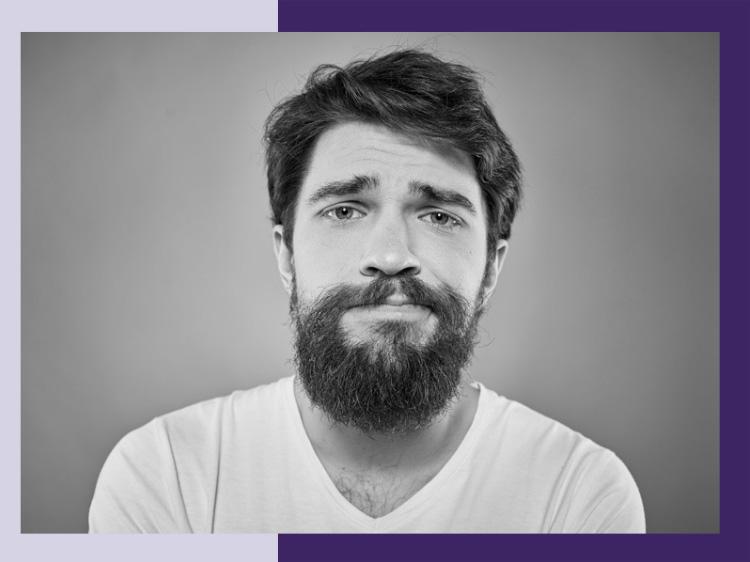 Don't let your job suck the life out of you.

Workplace dysfunction may be funny when you’re swapping wacky stories with your friends at the bar, but it’s no joke when you’re in the midst of trying to cope with it day after day.

The question is, are you working within a quirky, almost lovable type of dysfunction, or is it the kind of hot-mess chaos that is sucking the life out of you and creating an unhealthy work environment?

Monster turned to the experts to find out how to recognize real workplace dysfunction, how to navigate it, and when to run the other way.

It may seem simple, but the first thing to do is take a step back and think about if you are happy at work or not, says Grant Brenner, a board-certified psychiatrist and co-author of Relationship Sanity: Creating and Maintaining Healthy Relationships. “If you aren’t happy, ask yourself if you need to stay there due to practical considerations,” he says.

To do this, figure out what your needs are, and rank them in order, he suggests. It will probably include things like income (you need to pay the bills), a place to go every day to stay occupied and social (you don’t want to be bored), and a stepping stone for desired career advancement (you want to get a better job when the time is right).

“If the only thing keeping you there is a lack of alternatives, you need to work on improving the experience for as long as you’re there, rather than being stuck and helpless,” says Brenner.

That “lack of alternatives” refers to other jobs that can fulfill your needs. Your job is not the only job out there—meaning, you’re likely to be a lot less stuck than you think.

Everyone has things they don’t love about their job–boring meetings, uncomfortable chairs, loud cubicle chatter–but there are some issues that go beyond minor annoyances that you shouldn’t have to live with, says Penny Locey, vice president of Keystone Associates, a division of Keystone Partners, a career-management consulting firm.

The first thing you need to figure out is if people are generally respected of if there’s some bullying behavior going on, she says. “A norm of public criticism, clear playing of favorites, demeaning comments, and tolerance of discrimination are bad signs,” she says. And those things do happen, as nearly one in five Americans say they have suffered abusive conduct at work, according to the 2017 WBI U.S. Workplace Bullying Survey.

Next, think about the corporate culture, and if all employees are allowed to have a voice. Do you feel comfortable speaking openly in groups or behind closed doors with your boss? Are alternative views listened to? “If not, you are probably dealing with a dysfunctional workplace,” says Locey.

Another red flag is if you get the sense that the company doesn’t have a clear vision, or if project priorities seem to shift without any explanation. “If leadership seems to vacillate on a whim, it may be a sign of dysfunction,” says Locey. This tends to occur when there is poor leadership and management, and eventually, it will have an effect on the whole team.

Lastly, what’s the level of interpersonal drama? A workplace can’t ever be totally free from it, but it shouldn’t dominate the work day, cause departmental rifts, or stall productivity. If drama is getting in the way of you getting your job done, says Locey, you need to set clear boundaries about staying above the fray and refrain from taking part or choosing sides.

How to divert dysfunction

If you’re dealing with a borderline dysfunctional situation that could potentially be improved, the best antidote is good communication, says Brenner.

Take this scenario: Your boss puts you in an awkward situation by asking you to communicate her concerns to a peer. You feel that this is a boundary violation, and you’re worried it might cause resentment or conflict. Instead of letting the situation stress you out, be honest. “In this example, tactfully suggest to your boss that she speak directly to your co-worker, noting that it is creating tension,” says Brenner. Then, offer to take a different task off of her plate to illustrate your willingness to help.

Another common situation is if a co-worker who is trying to impress the higher ups starts doing parts of your job for you, making you look bad. You can't tell whether he is doing this intentionally to sabotage you, or if he is just not aware of the impact of his actions. Rather than get into a battle, consider inviting the co-worker to lunch one day to chat. Have a discussion about how his extra efforts might be reflecting on you, says Brenner. If you avoid accusation and blaming, you may just find that he just thought he was being helpful.

There’s dysfunctional and then there’s toxic

Of course, you can’t control the actions of others, so if your boss or co-worker in the above scenarios respond to you in a negative way after you tried a reasonable approach, you’ll at least have confirmed that dysfunction is alive and well. At that point, you might want to chalk it up to a lesson learned and make plans to move on.

While there could be shades of gray when it comes to dysfunction, workplace toxicity is a whole different situation. If you’re being harassed or see it happening to other co-workers, or if you’re pressured to behave unethically, there’s no question that you should seek another opportunity.

“Toxicity feels clearly toxic most of the time,” says Brenner. So trust your gut!

Over time, as you get better at reading situations, you’ll be able to recognize real dysfunction and decide if it’s something that can be dealt and improved or not. “Remember, if it feels toxic to you over an extended time, then it is time to go,” says Locey. “People have different tolerances—and if it feels intolerable to you, that’s what matters.”

Get a head start heading out

Fact of the matter is, companies have their ups and downs, but when it feels like you’ve entered the disaster zone, chances are you’re going to be there for a while. Don’t wait until then to pack your bags; start making plans today. Could you use some help getting started? Join Monster for free today. As a member, you can upload up to five versions of your resume—each tailored to the types of jobs that interest you. Recruiters search Monster every day looking to fill top jobs with qualified candidates, just like you. Additionally, you can get job alerts sent directly to your inbox so you can apply as soon as something catches your eye. There are plenty of employers out there who have their act together and would love to hire someone who does too.