Happy in your current job? You’re still probably thinking about a new one

The mindset of staying with the same employer for years has faded, so it’s time to formulate a new plan. 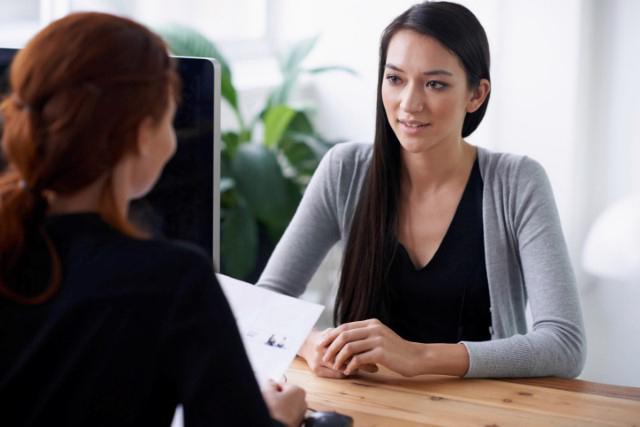 According to a new Monster survey, as the job market continues to uptick, so, too does the attitude to change employers.

The numbers tell all: 43 percent of respondents said they are more likely to consider a new job opportunity than they would have one year ago. Further, despite the fact that 71 percent of survey participants say that they are happy in their current job, 73 percent have another potential job in mind. And 60 percent of respondents with a resume have gone so far as to update it in the past three months.

And if you’re between the ages of 25 and 44, and have been with your employer for more than six years, you’re among only 20 percent of your peers to experience a period of employment longevity.

As the old-school mindset of staying with the same employer for several years — landing that proverbial gold watch and capturing valuable funds for your pension plan — fades, you need to formulate a new plan. Here are several tips to help keep yourself on track toward finding your next great job.

However today, the job-hopping stigma has nearly vanished. Since 2008, short tenures on resumes have become the norm and since the economy has improved, abridged timeframes remain a non-issue for the most part.

That said, recruiters and hiring managers will still ask why you are seeking to leave your job. Prepare a succinct yet informative answer such as, “I’ve already mastered skills in this position and now that I’m immersed in the role, there’s nowhere to go in terms of long-term growth.”

As a proactive job seeker, you can take your time pursuing opportunities and forging relationships – attend lunch meetings with your former boss, participate in industry events and networking mixers. The best time to land a new job is when you’re not frantically looking for one.

One of the best ways to keep your resume current is to make it an ongoing task. Whenever you take on a new task in your current job or accomplish a major goal, add a new line to your resume while it’s fresh in your mind and tweak, abridge or delete a previous task that seems less important.

Considering the majority of this age group relies on social media to review job listings and network for potential employment opportunities, these activities become part of the day; incorporate these rituals into your daily routine as a side dish while remaining focused on the job you get paid to perform.