Achieving your goals may not be easy, but the trick is to stay passionate about your purpose, says Dean Lindsay, author of “How to Achieve Big PHAT Goals.” 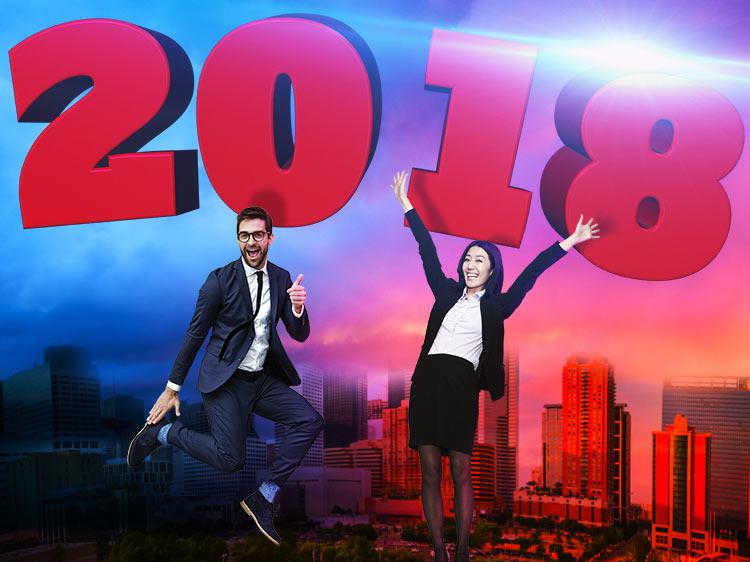 It’s that time of year again when we reflect on the past year and start making a list of New Year’s resolutions—despite the optimism our shiny new goals very often won’t survive past February.

Dean Lindsay, author of How to Achieve Big PHAT Goals, believes it doesn’t have to be that way.

“We usually don’t achieve our New Year’s resolutions because we don’t continually sell ourselves on why we’re setting that goal in the first place,” says Lindsay, who has coached and consulted inside dozens of Fortune 500 companies. “It’s not a goal in and of itself that motivates us, but the reasons behind it that propel us to action.”

How to Achieve Big PHAT Goals (PHAT is an acronym for Pretty Hot and Tempting) is a step-by-step guide to creating goals we can get excited about, and then moving forward to achieve them.

Monster recently spoke with Lindsay about what it takes to turn a resolution into a reality.

Q. How do you define a PHAT goal—and how do I know whether my goals are PHAT enough?

A. People take any action because they believe, consciously or subconsciously, that it will bring them some form of what I call the six P’s of progress: pleasure, peace of mind, profit, prestige, pain avoidance, and power. For a goal to be PHAT, we have to believe that moving toward it will bring us more of at least one of those things than anything else we could choose to do with our time and energy.

It’s a simple concept, but it’s not easy. The challenge is to stay connected to the passion, which is hard because we live in a world where there are so many good options for investing our time and energy. A goal is PHAT if it looms large enough in our minds to make us work toward it in spite of those possible distractions.

Q. In the book, you spell out a six-step method for crafting a goal that’s compelling enough to keep us motivated. How do we start?

A. Rule No. 1 is, it has to be written down because written goals crystallize our thinking.  As part of the exercise, I recommend looking 15 years into the future and visualizing where you want to be at that point. Then, write for five minutes nonstop about that possible future. It’s a stream of consciousness part of the exercise to get you excited about what could be.

Then, the goals that result from that process need to be detailed, specific, and measurable.  The more information we can give our subconscious minds about our intentions, the clearer the next steps become, and the more focused our actions will be. It’s also important to set a deadline. Grounding a goal in a realistic time frame makes it more likely that we’ll achieve it.

Q. You write that both employers and employees thrive when the individual’s goals are aligned with those of the organization. What should job hunters ask prospective employers about their goals?

A. Organizations are only as strong as their team members’ belief that working there will help those employees progress toward their own personal goals. Even the CEO is there because she believes that, by partnering with this company, she’s taking solid steps toward what she personally wants to achieve.

So, in a job interview, you absolutely should ask, first, where the interviewer sees the company headed in five years, and in 10 years. What are the company’s goals, and why? What have been the biggest challenges in reaching those milestones so far—and how can you help?

Most of us team up with an employer because we believe that working toward its goals will bring us some combination of the Six P’s, and that, in turn, will push us toward achieving the aims we’ve set for ourselves. If you don’t believe that about a particular company, you probably shouldn’t work there. And, if you take the job anyway, you probably won’t work there for long.