How to navigate hospital consolidation

Healthcare mergers and acquisitions aren’t all bad news, but it pays to know how your career could be affected 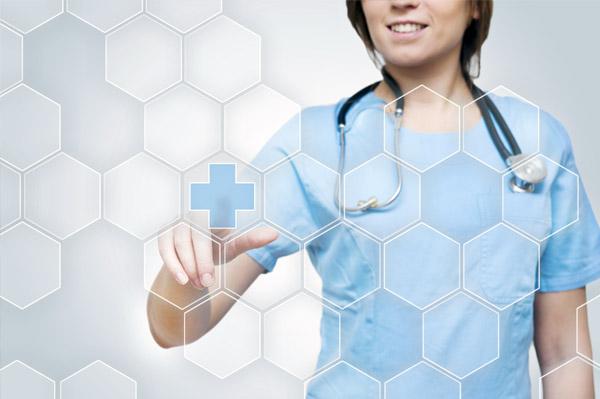 It’s generally acknowledged that CEOs probably ride the toughest bronco in this changing environment, but shifts in the corporate landscape have significant effects for the rest of the workforce too. For instance, a report in Medical Economics warns that increased hospital control could cut down employment opportunities in certain fields.

The least you need to know:

“In general, we haven’t seen that consolidation leads to significant reduction of clinical jobs unless a hospital closure occurs, which is quite rare,” says Christopher Kerns, managing director of research and insights at The Advisory Board Company. Overall, it helps to think of consolidation as a kind of chess metaphor, in which jobs are pieces that only move around the chessboard, rather than being checkmated and removed from the game.

Nevertheless, workers in some professions can find themselves a casualty. “The number of R.N.s and L.P.N.s clearly decreases after a true hospital merger,” says Christina DePasquale, an economics professor at Emory College and author of “The Effects of Hospital Consolidation on Labor Market Outcomes.”

R.N.s decrease by around 12% and L.P.N.s by around 18%, says DePasquale, and numbers at their hospitals do not rebound over time. This could be due to nurses getting another job in a physician's office or similar non-hospital setting, moving labor markets, or leaving the labor market altogether.

Some new jobs are created.

Spurred by coverage extensions under the Affordable Care Act, job growth can occur in new and emerging areas of clinical practice, Kerns says. So if your job is eliminated due to a consolidation, you’re not without options. Opportunities are on the rise in careers managing the health of entire populations, and the addition of new consumer-oriented options in retail health care and urgent care clinics also offers potential for job growth.

For those in allied health professions, demand is projected to remain high, says Richard E. Oliver, Ph.D, and president of the Association of Schools of Allied Health Professions. Oliver cites increased opportunities for therapists, who can play a key role in preventing the readmissions that plague hospital management.

“All the while, we still must take care of our aging society and more children with special needs,” he says. “Remember that many health care workers are retiring now, having aged out of the workforce or having waited for the economy to turn around. Some places can’t keep up with all of this.” For the job-seeking healthcare worker, that means opportunities.

Those who adapt will thrive.

There was a time when you could walk in any hospital and say, “I want a job,” Oliver explains. “Now with consolidation, hospitals may want a more experienced practitioner. You might not get the job you dreamed of immediately, but you will get a job.”

And even though your role may get phased out, you can shift to a different work environment thanks to “job transportability,” or the degree to which one job’s skills can be applied to another, as the landscape changes.

As he explains it, healthcare workers have the luxury of always being in demand, even if they find themselves temporarily jobless due to a merger or acquisition. Unlike workers in other industries, healthcare professionals who get laid off can rest assured that they won’t go long without employment and a decent wage, even if they find themselves shifting to a different type of role.

“Plus,” says Oliver, “you get something others don’t: the benefit of getting thanked every day by the people you help.”

Find your next healthcare job here on Monster.