10 questions you should never ask colleagues 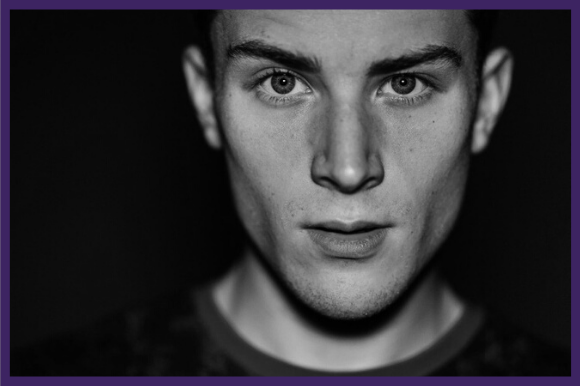 Building authentic relationships with your co-workers and networking contacts requires a certain degree of candor, but it also requires some self-censorship at times. Specifically, knowing what questions are not OK to ask a colleague is crucial. Nothing can put off a colleague like inappropriate ice breaker questions or invasive, personal queries casually tossed out there.

To avoid rubbing your peers the wrong way, make sure you avoid asking these taboo questions at work.

This one is a no-no in any setting, but it can be especially troublesome at work. Usually it backfires for one of two reasons: If your co-worker isn’t pregnant, you’ve insulted her weight; if she is pregnant, she may not be ready to announce it. There’s really no good outcome.

Simply put, your colleague’s reproductive plans are none of your business. Along those lines, don’t ask a co-worker if they’re planning to have kids.

“Have you lost weight?”

This question may seem like a compliment if a co-worker has indeed slimmed down, but if you don’t know the reason behind their weight loss, this question should be avoided. The person may have lost weight because they’re ill, in which case you’ve just put your colleague in an extremely uncomfortable position.

Look, we get it—networking and social events are uncomfortable to begin with. But nobody wants to deal with inappropriate ice breaker questions from people they’re meeting for the first time. Here’s another truth: No one likes to be told that they look exhausted, which is often code-speak for saying they look old and worse for wear. Compliments only.

“I can’t stand Jim in accounting. Can you?”

Expressing your frustrations to someone you trust can be cathartic, but gossiping at work can have big repercussions—for starters, word could get back to the co-worker that you’re talking about. Therefore, if you need to vent about a colleague, air your grievances to someone outside of work.

This question can be toxic if your company has a policy against employees discussing their compensation with their peers. It can also rub a co-worker the wrong way if the person makes less than you.

You’ve probably heard it before, but it bears repeating: You should never discuss religion or politics at work. Both topics can be polarizing, which explains why a Monster poll showed that 28% of workers said they actively avoid politics at work.

This question may sound like a perfectly innocent joke but regardless of your intentions, your co-worker’s sex or dating life is off limits. After all, no one appreciates someone prying into their love life.

“When are you and [significant other] going to get married?”

Not everyone wants to get married. And if your co-worker does want to marry their partner, they certainly don’t need a reminder that they’re not engaged yet. You also don’t know if your colleague’s relationship is on the rocks.

An estimated four in 10 have a tattoo, and 70% say they hide their ink at work, according to a Pew Research Center survey. But even if a co-worker’s tattoo is visible, the person may not want to share the story behind it. So be respectful and don’t force your colleague to offer an explanation for their tattoo.

You may be genuinely curious how old someone is, but asking someone their age can have unintended consequences. According to a recent AARP survey, nearly 2 out of 3 workers ages 45 and older have seen or experienced age discrimination at work. Therefore, asking a co-worker to disclose their age can potentially lead to an age discrimination claim. The morale: your age is your business, no one else’s.

Question: Are you looking for a new job? Take this step

After reviewing the above inappropriate ice breaker questions and taboo topics that are off limits at work, do you know what questions you’ll be asked at your next job interview? And, more important, do you know how to respond to them? Join Monster for free today. As a member, you'll get career advice and useful tips sent directly to your inbox. From resume-writing checklists to lists of companies hiring to how to get promoted, Monster will help you plot an awesome career path, one step at a time. Nobody expects you to have all the answers—that's what the experts at Monster are for.