Lying in your job search: Where’s the line?

Even experts don’t always agree about what’s a lie and what’s smart marketing. 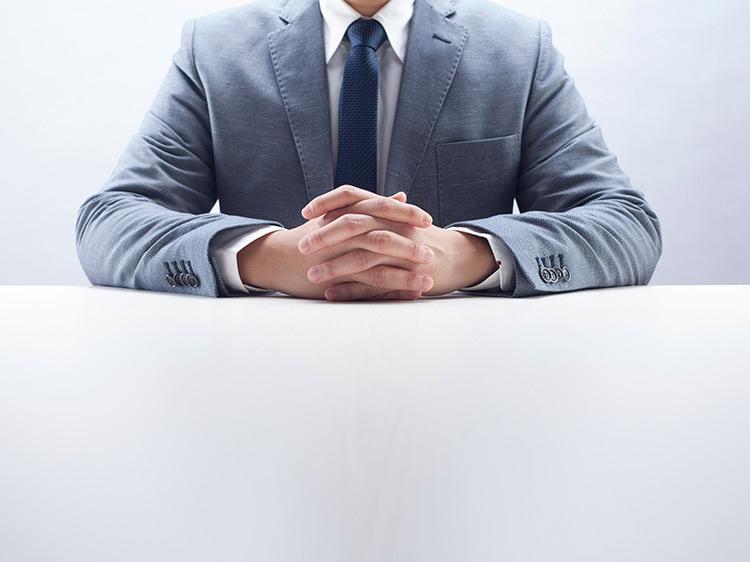 The job market is filled with people telling half-truths about themselves in an attempt to land their next job. They’re telling white lies, omitting unflattering facts about their pasts and laying down some really big whoppers as well. In fact, Kroll’s Nashville-based Background Screening division finds a discrepancy on about 48% of all job applications it reviews.

While most recruiters will tell you never to lie on your resume or in a job interview, the fact is that there’s a sliding scale of truth and even experts don’t always agree about what’s a lie and what’s smart marketing.

For instance, would you ever:

Nearly everyone agrees that inflating your title or statistics like sales volume is not just wrong—it’s also stupid. “When you start to lie about background information, reporting relationships, job titles—those are things that ultimately will catch up with you during a reference check or at some point in the future,” says Sheila Wyatt, HR consultant and founder of hrgeek4u.com.

Thinking of exaggerating your income? Have a plan to back up your lie with a phony W-2, 1099 or income-tax return. Sales people lie so routinely that companies ask them for proof to back up their income claims, says recruiter Mitch Beck, president of Crossroads Consulting LLC, a Monroe, Connecticut, executive search firm.

How about listing the name of a college where you took a two-day online course, without adding a degree or date, hoping the employer assumes you graduated? Someone without a lot of hiring experience might be fooled, but most HR pros will be on to you instantly, says recruiter Ron Daratany, president of DMR Global Recruiting, a Coral Springs, Florida, recruiting firm.

What about omitting an educational credential because you’re overqualified? You probably won’t be caught right away, but it could come out later if you mention it or someone sees your membership in an alumni club listed on your social media profiles.

Two areas where the experts say it probably is acceptable to fudge: leaving short stints of employment off your resume and choosing one skill to highlight over another.

It’s not necessary to list on your resume every job you’ve ever had, says Elizabeth Lion, author of Recession Proof Yourself. “An employer wants to see a natural progression on your resume of skill building, which is more important than a three-month ‘oops’ job that you quit,” she says.

The job application, which is a legal document, is a different story. Daratany has an acquaintance who had a job offer rescinded because he left a three-month-long job off his application, even though he listed the job on his resume.

“I couldn’t believe the company couldn’t give him the benefit of the doubt,” Daratany says. “It wasn’t like he lied, but it was a major bank and they have their employment policies.”

The line between lying, exaggerating and presenting yourself in a positive way is much tougher to find. “It’s a question of what you’re going to emphasize and what you’re going to push forward about yourself," says Ronald Kaufman, author of Anatomy of Success, citing the example of a client who worked in a small retail store where 80% of her time was spent selling and 20% managing.

“She didn’t like selling and wanted a management job, so on her resume I had her list her managerial responsibilities and accomplishments, with only one entry about sales,” Kaufman says. In interviews, he advised her to talk about managing, hiring, purchasing and negotiating.

It’s one thing to emphasize skills you have, but you cross the line when you pretend to be someone you’re not.

Say you shave a decade or two off your resume. “If they’re expecting someone who’s 30 and you’re 55, there’s going to be sticker shock,” Beck says. Unless you’ve had some great plastic surgery, the interviewer is going to guess your age when you walk in the door and feel duped.

If you do decide to prevaricate a bit on your resume, be ready to back up your claims during the interview by anticipating the questions an interviewer might ask and planning how you’ll answer.

Better yet, just don’t lie. “People lie so much when they’re sending you stuff that it’s amazing when someone tells you the truth,” Beck says. “If you have half a brain, you can tell when someone is lying and challenge them on it right up front.”