Manufacturing Workers Are Unhappy on the Job

While 49 percent of workers agree that there are more positions readily available in their field this year than last, they also believe that the market for manufacturing jobs is full of qualified talent. This may explain why, despite the increased number of manufacturing job openings, 74 percent of surveyed workers reported feeling that finding a job this year would be more difficult than the last.

With conditions in the US economy turning more favorable for manufacturing in general, there are several indicators that manufacturing jobs are returning to the U.S. as evidenced by recent public announcements. From the other side, manufacturing jobs on Monster are viewed close to 3 million times every month, indicating substantial interest from industry workers. Maybe finding the right job is just a matter of bringing their talents to another industry in need.

The top industry hiring manufacturing workers is the pharmaceutical industry, followed by semiconductor and related device production, and radio and television broadcasting and wireless communications equipment. The most common open positions include first-line supervisors of production and operating workers, helpers of production workers, and welders, cutters and welder fitters.

With the market for manufacturing jobs growing, an increasing number of cities and locations are searching for workers. Major cities with the most manufacturing jobs available include Houston, New York, Dallas, Los Angeles and Chicago. 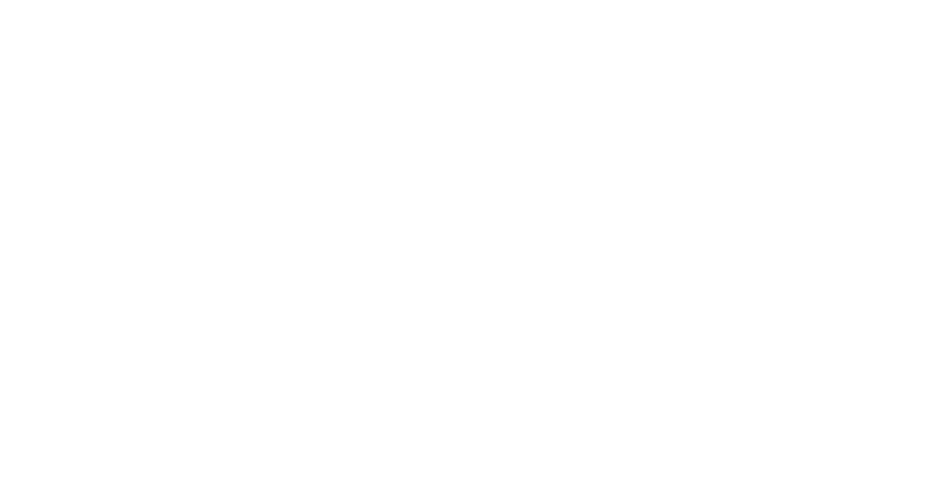