The labor market bounced back, adding 261,000 jobs in October, according to the Bureau of Labor Statistics’ report. See which industries saw the most job growth last month. 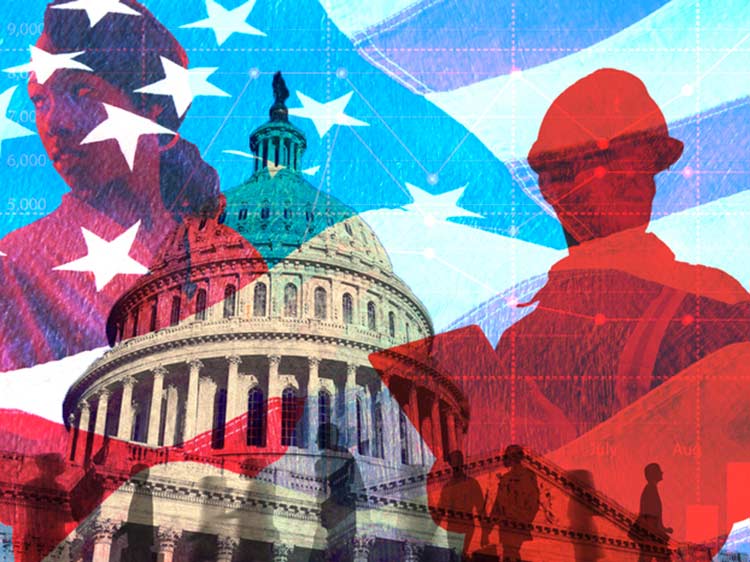 Nothing can hold us back for too long. After experiencing mass destruction from Hurricane Harvey this year, Houston has come back stronger than ever, with the Astros winning the 2017 World Series.

And it appears that the labor market is following Houston’s lead with impressive job growth after a disappointing September. So put on your rally caps, and get ready to go back to work, America, because we have some good news.

According to the latest edition of the U.S. Bureau of Labor Statistics’ monthly jobs report, 261,000 jobs were created in October. While this is a strong number regardless, this is especially good news after seeing a weak report in September, which originally showed a decline of 33,000 jobs as a result of the hurricanes, but has now been revised up to a positive 18,000.

The most job gains last month were found in food services and drinking places, with employment also increasing largely in business and professional services, manufacturing, and health care.

In restaurants and bars, 89,000 jobs were added last month, following a decrease of 98,000 in September when many workers were off payrolls due to the hurricanes.

Keeping up with this excellent job growth, employment also rose by 50,000 in professional and business services last month, back in line with its average monthly gain over the past year.

Employment in manufacturing increased to the tune of 24,000 jobs in October, with the most gains found in computer and electronic products (+5,000) and chemicals (+4,000).

Finally, a mainstay hiring powerhouse, health care finished out the month having added 22,000 jobs, with employment in ambulatory care services continuing to expand by 16,000.

All of these numbers jibe with the latest edition of the Monster 100—our monthly roundup of the companies with the most new job listings on Monster. In manufacturing, you’ll see that Goodyear, Bowhead, and Magna International are making some of the biggest hiring pushes at the moment, while Kindred Healthcare and Brookdale Senior Living are two of the Monster 100’s top performing health care companies.

Find all jobs on Monster.