20 ridiculous skills you should never include on your resume

A sense of humor is great, but your resume real estate is precious. 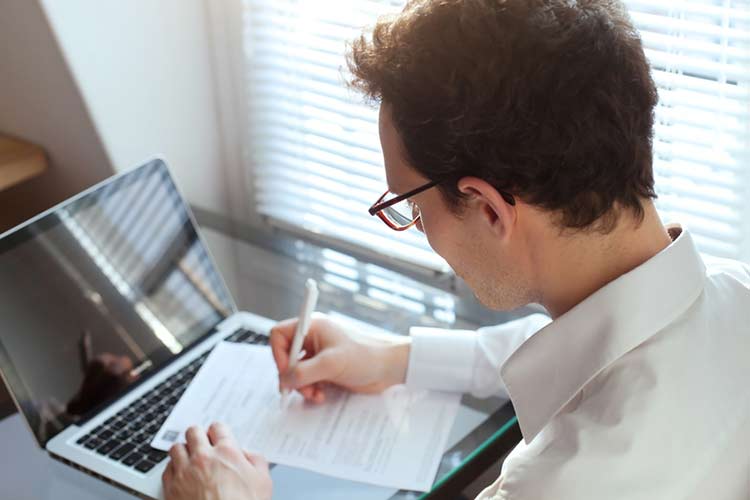 You might be well-versed in Microsoft Office or consider yourself social media savvy, but are you proficient in dodging potholes? And do you really want to work for a company that can’t appreciate your margarita-making skills?

As far-fetched as it might seem, these examples aren’t too far off from the types of skills some folks like to list on their resumes. Recently, people have been adding skills like “butter” and “hugs” to their LinkedIn profiles…and actually getting endorsed for them. In fact, there are quite a few jobs posted that are looking for candidates with a sense of humor.

But how far is too far? Can your ability to “make the redemption cup” in a game of beer pong really get you a job?

As great as it might be to show off that sense of humor, Monster Careers Expert Vicki Salemi says your resume isn’t the place to do it.

“Consider your resume like your college diploma — pristine, prestigious and to the point,” Salemi says. “Instead, you can leverage your cover letter as a chance to show off your hilarious skill set.”

Still, because it’s generally best to stick with skills that are job-related, transferable and adaptive, we’ve rounded up some of the more questionable abilities people have saved for Twitter—rather than recruiters—to enjoy.

On my resume under "skills":
Switching tabs from Facebook to something work-related really fast every time my boss approaches

I set up two people at work and they went on a date last night.

Brb adding "Match Maker" under the special skills section on my resume.

Skills that are downright amazing

Replacing all my work skills with real life skills on my resume. "Can eat a large pizza alone," "9 years of liquid eyeliner experience."

Just changed from jeans to shorts on the bus without anyone noticing. #ResumeSkills

#resumeskills: ability to recite all the words to the Kanye West classic "Gold Digger"

I've come to the realization that I play a mean tambourine #ResumeSkills?

I suddenly realized...I speak cat! I need to add this to my resume. #ResumeSkills

#ResumeSkills able to drive in the rain, wearing only one contact lens

Can load a Pez dispenser all in one go. #resumeskills

Skills that almost hit the mark

Updating my skills on the resume. #jobs #work #artlife pic.twitter.com/lIfQIwRYuZ

(My resume)
Skills: limited Spanish proficiency, Microsoft Office, Adobe, getting toothpaste on every article of clothing I wear

Skills to be taken with a grain of salt

Job interviewers love confidence. So when I write a resume I write "AF" after all my work skills

Make sure to add "Can talk about humus during work potlucks" to your resume.

Just had someone send in a resume at work & listed under special skills he listed "slightly handsome." That's either ingenious or horrible.

instead of listing dates for work in a resume I received, the applicant wrote: Guess what I did in 2008? #resumeskills