Plus four other surprising social media blunders that could destroy your chances of getting hired, according to a new survey. 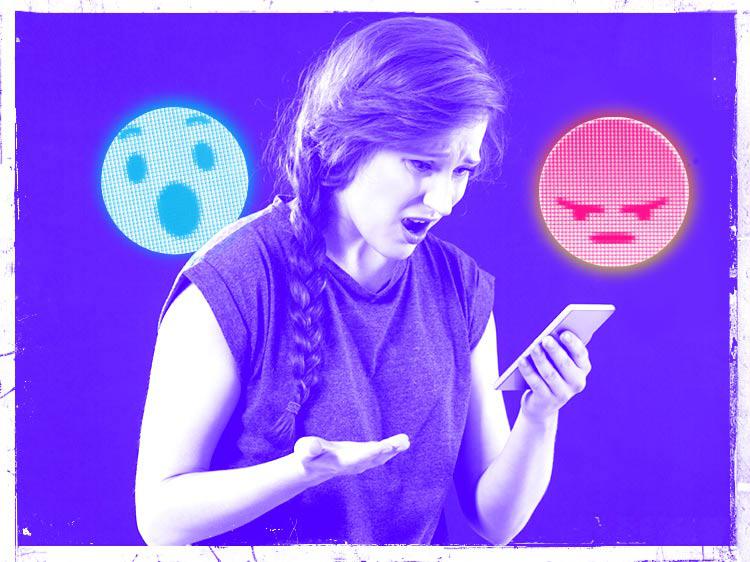 If you’re in the middle of a job search, you likely already know that your social media pages need to be free of any incriminating activity, otherwise you risk waving red flags in the face of hiring managers, bullfighter-style.

In fact, nearly one in five employers have turned down a candidate because of social media, according to a report by YouGov, a UK-based market research company, which surveyed more than 2,000 business decision makers.

Of course, you know you probably shouldn’t publicly post those pics from last night’s rager—and yes, 47% of recruiters do indeed frown on party photos, and 71% just say no to drug references, in case you were wondering—but the survey revealed some more surprising mistakes we all might be making with our social profiles, even when we’re stone cold sober.

Here are some surprising finds:

Think you have the rules of social media down pat? Consider one of these careers that let you be on social media all day