When to switch jobs to maximize your income

Job-hopping can boost your salary—but timing plays a big role. Here’s what to consider before handing in your notice. 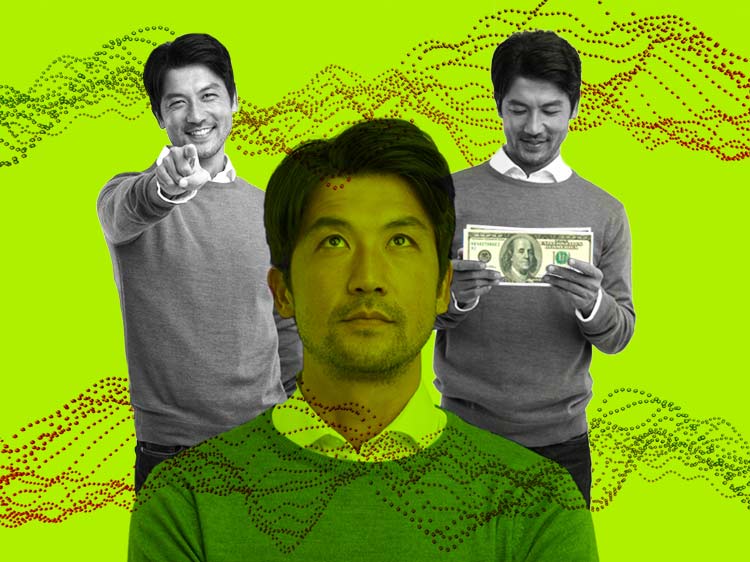 Think of job hoppers, and you likely think of the just-out-of-college crew. But data shows that switching jobs at the right time can be a smart move no matter where you are in your career.

According to the Workforce Vitality Report from ADP, full-time workers who switched jobs in Q1 2017 saw a 5.2% increase in salary, compared to a 4.3% bump for those who stayed put.

These days, leaving a job before you’ve hit the 18-month mark is seen as job-hopping, says Jessica Holbrook-Hernandez, president and chief executive officer of Great Resumes Fast. So you should probably hang on for longer than that if you don’t want to be seen as a fickle employee.

But besides an arbitrary length of time, there are other factors you need to consider before leaving your current job. Here’s how to time your next job change in order to maximize your income.

When the salary increase is high enough

People who go from one job to another generally only see a $5,000 to $10,000 increase, says Kelly Brooks, executive director of human resources at the talent-solutions firm Atrium. That kind of pay bump might not be a big enough incentive for higher-level executives.

So before you start plotting your exit strategy, make sure the jobs you’ve got your eye on will increase your salary enough to make it worth taking the chance on a whole new work situation.

When the market shows you’re underpaid

While you’ve been settled at your current gig for the past several years, the market may have been changing right under you. Brooks says it’s a situation she’s seen before.

“Employees who have been in the same position for 10 years are getting yearly raises, but find out that someone right out of college is making more than they are,” she says.

That’s why it’s important to track what’s going on in the market. If you’re underpaid, it may be time to take your talents elsewhere. Use sites like Salary.com, PayScale.com, or SalaryExpert.com to check out the going rate for your job. Then, when it comes time to make the interview rounds, you’ll be armed with data about how much you’re worth.

When you’re able to put together a “success graph”

Sure, you could talk about how you helped your current company grow profits, but showing the results could have a much stronger effect on the salary you’re offered. If you can quantify your achievements, you’ll be better positioned to actually lobby for a pay increase.

Say you helped generate $3 million in revenue in the first quarter. Put together a graph to make it easy for your interviewer to digest how big an impact you made, Holbrook-Hernandez suggests.

“Employers assume if you can do something once, you can do it again,” she says. “By showing the prospective employer how you create value, that offsets the costs of your salary, and you’ll be putting yourself in a position to be able to ask for and get more money.”

When your 401k and stock options are vested

Dig up the benefits details you likely filed away on your first day on the job and see when your 401k or stock options are vested. Most vesting schedules start at year three, Brooks says. Leaving before that could give you a financial sting. “That’s money you’re losing, really,” she says.

When you’ve got your bonus in hand

If your company gives a once-a-year bonus in February, leaving in January means you’ll miss out.

“That’s cash in your pocket you’d be losing,” Brooks says.

Unless your salary increase will be significantly more than your bonus, it makes the most financial sense to stick it out in your current position until after the bonus payday.

When you’ve finally nailed that promotion

Here’s a classic job-hopping strategy: Land a promotion (and a fancier job title). Apply for next-level jobs. Start a new job within a month of that promotion.

It can work, but be prepared to explain why you’re leaving. “When I look at a resume and someone who’s just been promoted is choosing to leave, it makes me question their loyalty,” Hopkins says. “If you’re the top performer, the top dog, and you earned that [promotion], I’d be curious to know why you want to jump ship.”

Plenty of explanations will do—you feel you can’t grow anymore, for example—but make sure you can make a case that your interviewer will buy.

Think the timing is right to start looking for greener pastures (and better pay)? See what jobs are available on Monster right now that could help you take that next step up.