These leading tech companies have pledged to diversify their workforces

Over 30 industry leaders, including Airbnb, Intel and Pinterest, are promising to rethink the way they make hires. 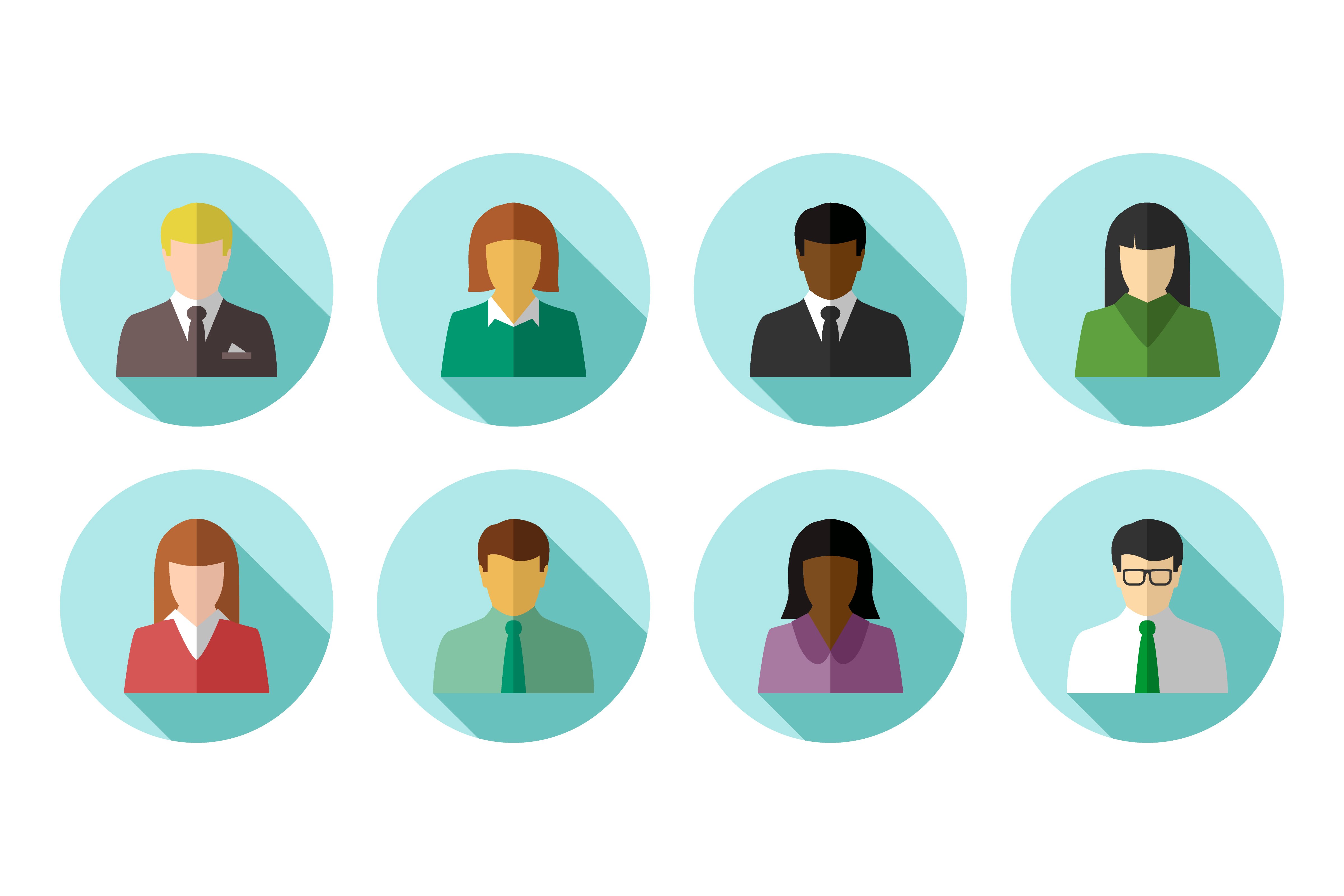 Last week, in a letter to President Obama, over 30 companies pledged to collaboratively diversify the tech workforce. Outlining three major actions the companies would take to make the tech industry better reflect the American population, the letter’s signees include a number of hot tech players, including Spotify, Pinterest and Airbnb.

Known as the Tech Inclusion Pledge, the letter tasks each company with three objectives: 1) to create and implement its own company-specific goals to hire and retain diverse tech talent; 2) to annually release data on the diversity of their workforce; and 3) to invest in partnerships with organizations that nurture tech talent of all backgrounds.

GitHub, GoDaddy, Intel, Medium, Lyft and Spotify were also among the 30 companies that signed the letter, but they are hoping more will join them. The Tech Inclusion Pledge site confronts visitors with the hard numbers, highlighting that only 9% of tech industry workers are Black or Latino/a, and only 1% of America’s venture capital-backed startups are led by African-Americans.

Earlier this year, a McKinsey & Company study suggested that the gender gap in tech runs all the way from entry level to the C-suite, with females making up only 37% of workers in entry level positions and 15% of CEOs.

Changing these dismal statistics and getting the tech population to accurately represent the American population could be the solution to the current IT labor shortage. Last month, The Equal Employment Opportunity Commission (EEOC) released its report on diversity in tech and held a hearing to stress the importance of diversity on the economy.

As Jenny Yang, the EEOC chair, said in a hearing, “Standing still is not an option. Making progress in expanding opportunity in the high tech industry is critical to strengthening our economy and reducing inequality in our communities. Expanding diversity and inclusion is critical to unlocking the full potential of tomorrow's economy.”

These are the companies that have currently signed the Tech Inclusion Pledge: