10 tech jobs that get you out of the office

These careers will let you escape the cube farm—in some cases, permanently. 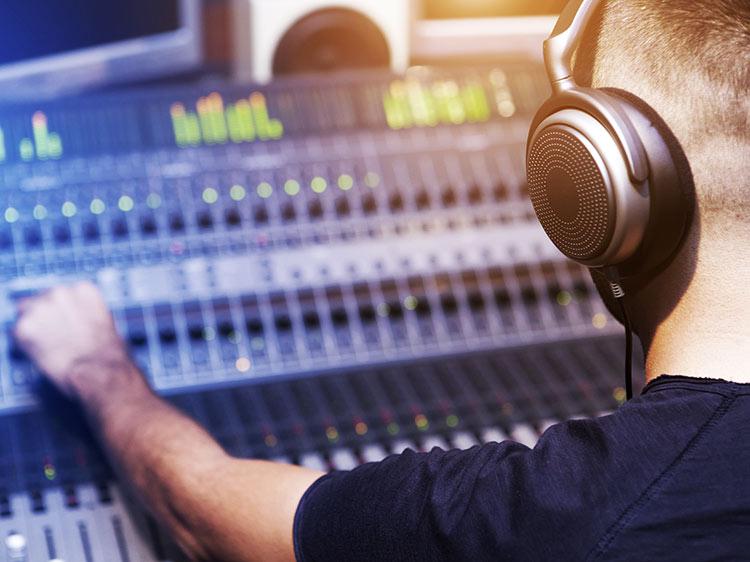 Not every tech job requires you to spend your day under bad lighting with your hands glued to the keyboard. Many of the hottest tech jobs actually involve time out in the field, installing equipment and talking to customers.

We used data from the U.S. Bureau of Labor Statistics and PayScale to put together a list of 10 tech jobs that will let you get out of the office. Pay figures cited are 2015 median salaries.

What you’ll do: You’ll harness the wind. Wind turbine techs install, maintain and repair the modern windmills that increasingly are used to generate electricity. You’ll need good tech and mechanical skills, and also comfort with heights and tight spots for working on these giants with narrow crawlspaces.

What you’ll do: You’ll keep people’s internet connections humming and their TVs and other devices showing video. Telecom technicians install, maintain and repair communication infrastructure, including old-school telephone lines, cable systems and the modems and other equipment used by customers.

What you’ll do: You’ll make sure patients have that healthy glow. Nuclear medicine technologists use low-level radioactive materials to help physicians identify and treat illnesses. After the radioactive materials are introduced into a patient’s body, the tech uses imaging devices to track their progress and to highlight potential trouble areas. The work is generally done in an imaging lab, although there are instances where nuclear medicine techs take their show on the road for house calls.

What you’ll do: You’ll play games for a living. Video game testers get the first crack at newly developed games as they identify glitches and bugs in the software. Some companies run these tests in their own facilities, but there are also plenty of work-from-home opportunities in which the tester uses his or her own computer or gaming console. While there’s certainly an element of fun to this job, the emphasis is on discipline and details to identify and replicate errors so they can be eliminated.

What you’ll do: You’ll ensure that digital products do what they’re supposed to do once in the hands of users. UX designers are involved in the technical side of production and almost certainly will have to make some office appearances, but they also do a lot of collaborative work, including running focus groups and review sessions outside of the office with potential users.

Find all UX jobs on Monster

What you’ll do: You’ll get the lay of the land. Surveying techs are the ones who gather the data used to make maps and survey charts, whether for smaller-scale projects or broader public use. The work is done out in the open and involves old-school number crunching and newer technology such as geographic information systems.

Who’s hiring: Huitt-Zollars, State of Florida, The Chazen Cos.

Find all surveying jobs on Monster

What you’ll do: You’ll be a sun king of sorts. Solar power techs assemble, install and maintain photovoltaic power systems at job sites, and connect the systems to the power grid. There’s a physical aspect to this job—including being out in the elements for much of the day—as well as the tech knowledge that’s required.

What you’ll do: You’ll keep people up in the air flying, safely and on time. Avionics technicians are responsible for ensuring that the electronics and electrical systems in modern aircraft are functioning properly. They inspect, maintain and repair these systems as needed, and their workplace is wherever the planes are.

Find all avionics jobs on Monster

What you’ll do: You’ll express complicated subjects in words rather than in code. Technical writers produce various forms of content, including instruction manuals for software or devices. This role emphasizes getting out and about to contact sources as you gather information; writing, of course, can be done in an office setting, but it also can happen anywhere else you can crack own your laptop.

What you’ll do: You’ll be one of the ones who make the show go on. Broadcast and sound engineering techs are among the key behind-the-scenes staffers at televised sporting events, concerts, recording sessions and movies. They set up, operate, maintain and dismantle equipment before, during and after an event. Their workplace is whatever event they’re dealing with.