These tech companies are putting moms back to work

GoDaddy, Instacart and more are involved in a new internship program aimed at workers who have paused their careers to care for family. 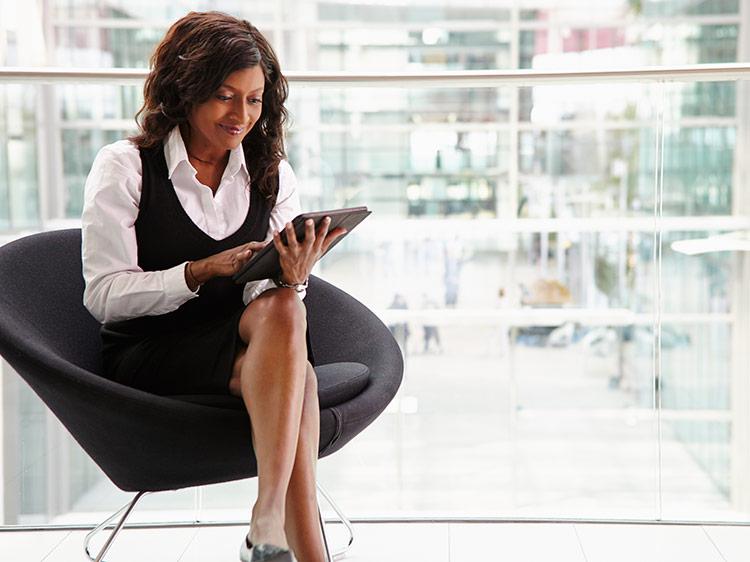 The tech space is often thought of as a young person’s industry. Picture the hoodie-clad developer clutching a laptop in one hand and a Red Bull in the other (or just take a look at the post-pubescent cast of HBO’s Silicon Valley). But in the thick of a talent shortage that’s put a premium on qualified coders, employers need to think outside the millennial box—like with a new internship initiative that’s bringing mid-career professionals into the fold.

Called a “returnship,” the internships will be aimed at workers who have put their careers on hold to raise children or care for loved ones. Six major tech companies are already on board: GoDaddy, ZenDesk, Coursera, Instacart, CloudFlare and Demandbase. The returnships will be lengthy—18 weeks long, to be exact—and begin this October, administered through career nonprofit Path Forward. All positions will be paid, and there’s a huge variety of roles on offer, from internships in software development to data science and front- and back-end engineering. The only requirement is that you have over five years of work experience and have left the workforce for at least two years to focus on caregiving.

“We are thrilled to be working with this amazing group of partners to empower moms and other caregivers to get back to their career,” Tami Forman, Executive Director of Path Forward, said in a statement. “Through our program, we connect companies with awesome talent that often gets overlooked. Our work with the participants gives them the chance to support each other and gives them the tools to successfully restart their professional lives.”

The program could also help shift the tech industry’s image as a boys’ club. Prominent tech employers like Facebook and Microsoft have reported significant disparities in their workforces’ gender makeup, while Apple made waves last month after announcing that they’d only recently achieved pay equity for female hires. By taking steps to attract older female workers, tech employers could get a potential PR boost while simultaneously bridging the talent gap.

While the returnships aren’t guaranteed to lead to permanent positions, they’re still a great way to get your foot in the door—and if you are in the market for more than an internship, GoDaddy, ZenDesk, Coursera, Instacart and CloudFlare are also hiring full-time roles on Monster.

See all tech jobs on Monster.