These are the top 10 cities hiring programmers right now

Just ahead of International Programmers' Day, we break down the cities with the most job listings for coders. Could it be time for job-seeking techies to hit the east coast? 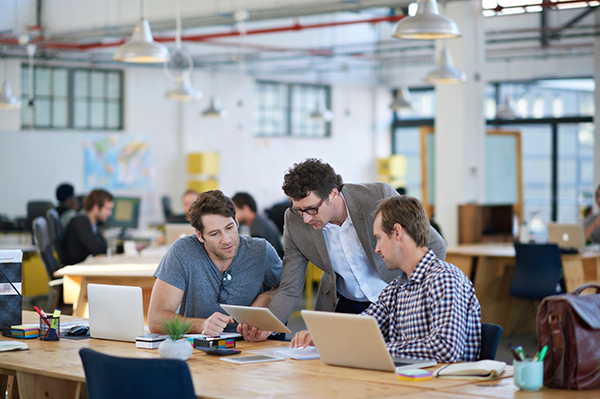 This Sunday, September 13 is International Programmers’ Day—also known as Day of the Programmer, although that particular variant is a bit too zombie movie-esque for our liking.

If you haven't heard of it, it's pretty much what it sounds like: an excuse for tech lovers to celebrate the achievements of the folks crunching code and changing the world, one </html> at a time.

In honor of the holiday, which falls on the 256th day of the year (it’s a math thing), we’ve rounded up the ten cities with the most job listings for programmers in the past 120 days. Not surprisingly, Silicon Valley makes a strong showing, although New York’s growing tech boom means that this year, the east coast claims the top spot. Take a look: