Military skills and training can position you well for a variety of government jobs. 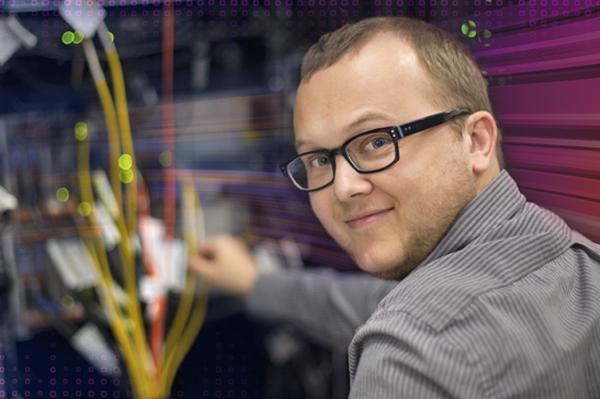 The federal government made hiring veterans a priority in 2009 when President Obama signed an executive order establishing the Veterans Employment Initiative. The program is meant to promote the hiring of veterans in the executive branch, and to serve as a model for the private sector.

“As one of the nation’s leading employers, the federal government is in need of highly skilled individuals to meet agency staffing needs and to support mission objectives,” says Hakeem Basheerud-Deen, director of veterans services at the U.S. Office of Personnel Management (OPM). Veterans get a lot of training and development during their military service, and their wide variety of skills and experience—as well as their motivation for public service— can help fulfill federal agencies’ staffing needs, he says.

According to the OPM, the executive branch of the federal government increased the percentage of veteran new hires to more than 33%of all hires in fiscal year 2014, up from 31% in fiscal year 2013. If you want to get in on the hiring push, check out this list of the top federal agencies hiring, based on data from fiscal year 2014.

​​The agriculture, transportation and interior departments were also high on the list.

Many veterans seek federal employment out of a passion to continue to serve their country, Basheerud-Deen says. Others are looking for a change in career paths. No matter the reason, when a federal agency hires a veteran, American taxpayers receive a “significant return” on the investment in the training and development of people who have served, Basheerud-Deen says. Most veterans work in administrative positions (44%), followed by technical and professional positions.