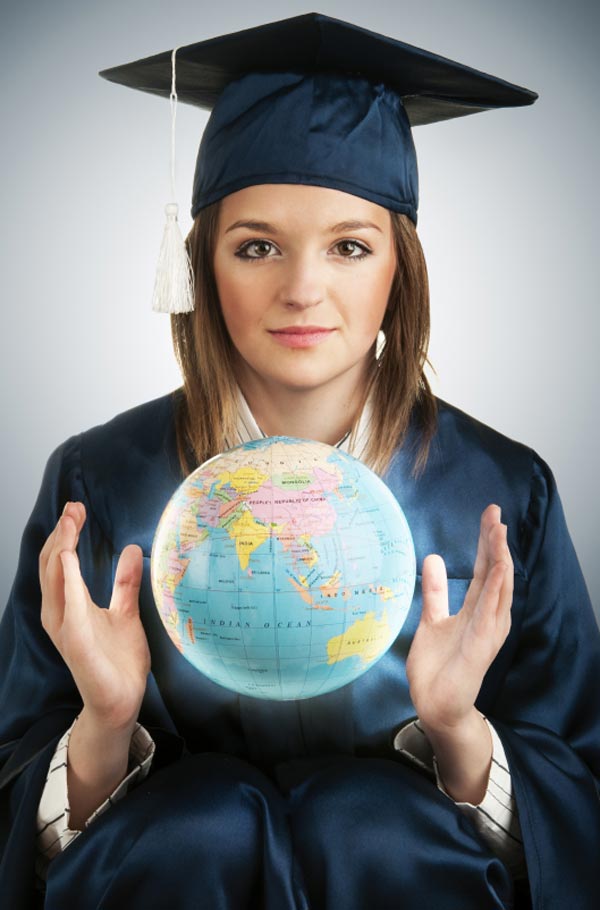 Despite being the most educated and tech savvy generation, U.S. millennials are the world's least skilled people. Ouch.

A study by the Educational Testing Service (ETS) shows that America's millennials, on average, show weak skills in literacy, math and problem solving compared to international competition. The study compares millennials — born after 1980, ages 16 to 34 — in 22 countries, including the United States, who took part in the Program for the International Assessment of Adult Competencies.

"[Millennials] have also attained the most years of schooling of any cohort in American history. And, these millennials will shape the economic and social landscape of our country for many years to come," according to an ETS press release.

“If we expect to have a better educated population and a more competitive workforce, policymakers and other stakeholders will need to shift the conversation from one of educational attainment to one that acknowledges the growing importance of skills," writes Irwin Kirsch, Director of ETS's Center for Global Assessment, in the report.

The authors report that average scores for U.S. millennials were lower than in many other countries and ranked at the bottom in numeracy and PS-TRE.

The U.S. did rank first in one area: It has the widest gap of any of the countries studied between the achievement of those in the top 10 percent and those in the bottom 10 percent of performance.

In the U.S., 72 percent of young adults with a high school diploma or less did not meet minimum proficiency levels in numeracy.

Monster Wants to Know: Want to see if you'd fare well on the test? Here are a few sample questions. Share your results with us in the comment section.