This may be the best field for veterans right now

The cybersecurity industry wants you. 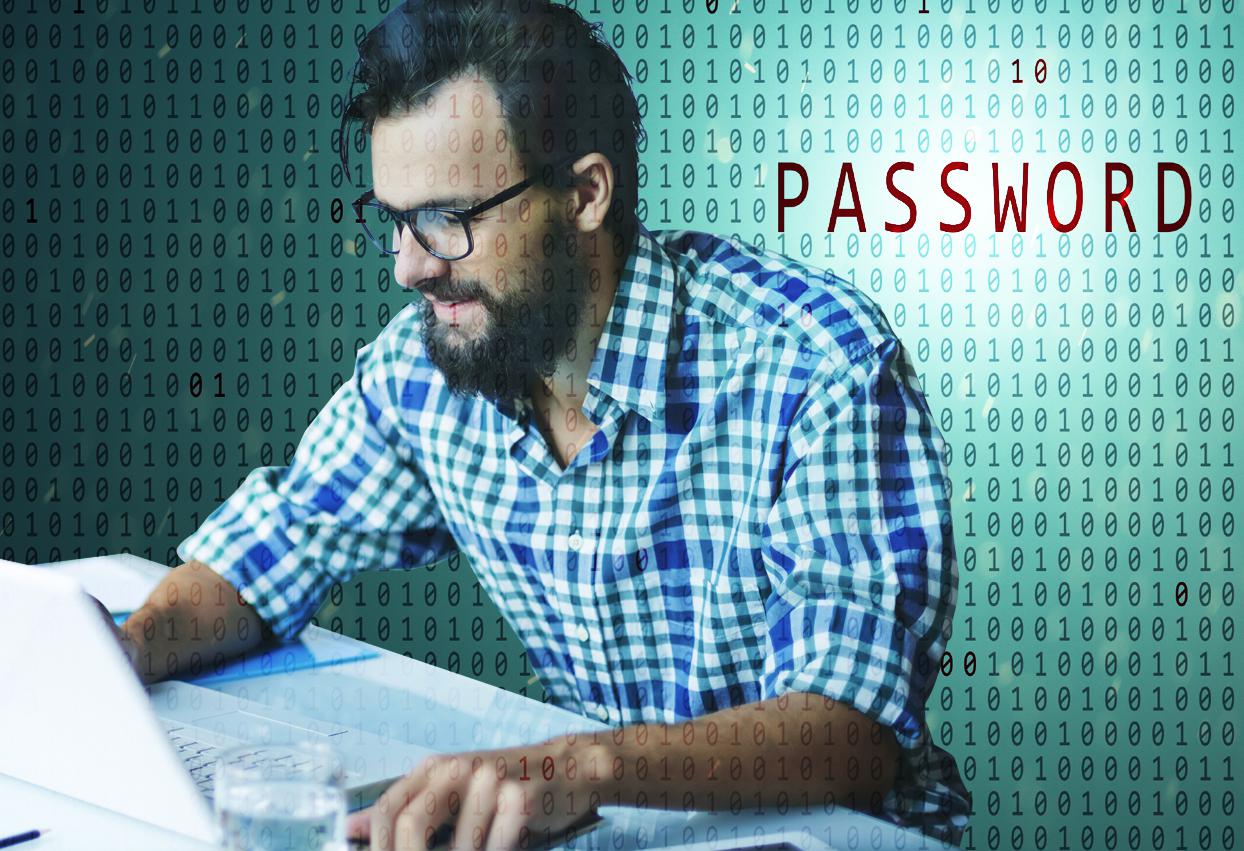 For those transitioning out of the military, finding a job in the civilian workforce can be a challenge. Picking the right industry can go a long way toward making the transition a quick one, however.

Just consider these facts from nextgov.com: Energy company BP reports 50,000 cyber-intrusion attempts daily. The Pentagon says it sees 10 million daily attempts. And the National Nuclear Security Administration records 10 million hacks per day. No wonder, the Bureau of Labor Statistics expects the number of new jobs in cybersecurity to grow 37% through 2022.

“The cyber security talent shortage is great,” says Swaggert.These jobs pay pretty well, too, with an annual salary of $71,000, according to PayScale.

Best of all, Swaggert notes that veterans inherently have an edge when it comes to these jobs.

From defense to cyber defense

Swaggert says that veterans’ understanding of “defense in depth, redundant systems and active defense” make them particularly well-suited to these jobs.

“Think of protecting a house as an analogy for defense of depth,” he says. “Most people would say, ‘Just build a fence.’ But defense in depth would mean have a wooden fence, a dog, locks on the door, and maybe a motion light.

“Redundant systems are power back-ups, like exterior lights with a battery pack. Think if the power went out on the block—if this house had exterior battery-powered lights, would it likely be robbed?”

Active defense is defined as using limited action to defend again an attack, according to MilitaryFactory.com. But how does this relate to civilian life?

The active defense would be to walk around your neighborhood looking for anything suspicious. “The worst houses—or military defense or cyber defenses—try to hole up,” Swaggert says.

Besides having these three characteristics, says Swaggert, most vets are used to a culture where strict cyber policies are the norm—“we have ID readers you have to plug in and you get made fun of if you leave your computer unlocked,” Swaggert says.

“They bring their dedication, loyalty, learning agility, problem solving and leadership capabilities to our workforce and they have been instrumental to the continuing success of the company,” says Teri Matzkin, a military relations manager at Lockheed Martin. “In addition to understanding and sharing the national security and defense mission, many have worked on or beside our systems and platforms while in the military. Such skills and knowledge make veterans immediately valuable to our programs and also enhance their own personal continued success.”

Think this might be a good move for you? To enter this field, you typically need a bachelor’s degree in computer science, programming, or a related field, the BLS reports.

But there are some tuition-free options veterans can consider, including the Florida Center for Cybersecurity, the SANS CyberTalent Immersion Academy, and the Warrior to Cyber Warrior Program, to name a few.

Swaggert also notes cybersecurity companies are attracted to veterans who score high on aptitude tests and have the desire to learn and grow.