Job seekers make the same mistakes over and over again, says longtime recruiter Jackie Ducci. Her new book is all about how to avoid them. 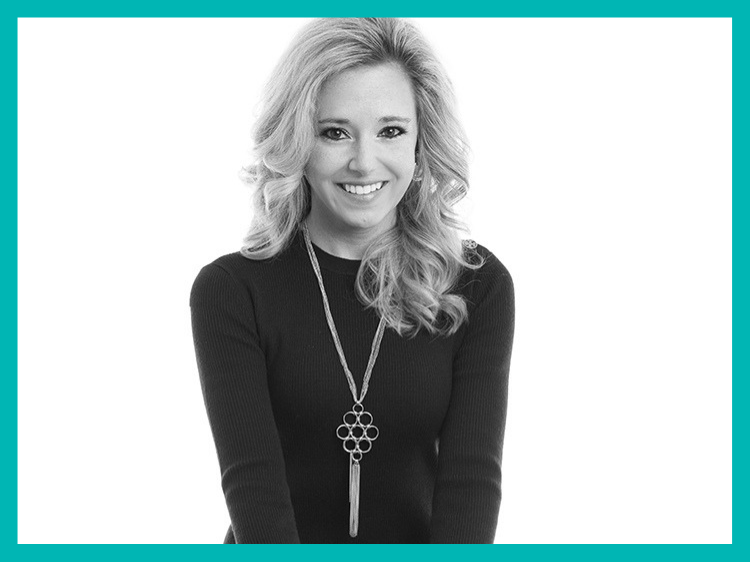 Most of us have been there, at one time or another. You find out about a job opening that sounds great, and you believe you have the right skills and experience to make you a perfect fit. So you apply, sending your resume and cover letter to the right person—or maybe you even make it all the way to an interview, which goes (you think) swimmingly.

And then you wait. And wait. Only to hear…crickets.

Cold comfort though it may be, this is more the rule than the exception. Early in her book, Almost Hired: What’s Really Standing Between You and the Job You Want, author Jackie Ducci cites a study that found that, for any given job opening, a whopping 98% of applicants never hear back from the employer.

Founder and CEO of employment agency Ducci & Associates, Ducci has spent the past couple of decades vetting new hires for Fortune 500 companies. Along the way, she’s screened and coached thousands of applicants, and sat in on innumerable hiring decisions. “I often hear people say, ‘I wish I could be a fly on the wall when they decide whom to hire,’” says Ducci. “I am that fly on the wall.”

One thing she’s learned, she writes, is that “how and why certain candidates get hired while others don’t is actually completely predictable.” It’s not that the 2% who get a callback are necessarily more talented, more skilled, or more experienced than the other 98%. Instead, “I would bet that the number-one skill they have mastered is the job search process itself.”

Alas, Ducci adds that most people looking for a job unwittingly make many of the same mistakes over and over again.  Almost Hired aims to fix that, taking the reader through the whole search, from choosing which jobs to apply for to negotiating a final offer.

Monster recently spoke with Ducci about what it takes to get hired for the job you want, and some common mistakes to avoid.

Q. In today’s tight job market, are employers willing to be a little more flexible about job requirements?

A. Begrudgingly, yes! With unemployment so low and talent in such short supply, hiring managers might consider someone who may not have every single requirement, but has something else going for him or her that could compensate for that—enough years of experience to make up for the lack of a college degree, for instance. And hiring managers get inundated with resumes from completely unqualified people who just apply randomly to hundreds of jobs at once. So if you’re even close to being a good fit, you’re actually ahead of the game.

Always remember that some of the items in job descriptions are probably negotiable. If a posting says five years of experience minimum, and you have three or four, it’s worth applying.

Q. What’s the most common mistake people make on resumes?

A. One of the biggest ones is omission, which I call the Eighth Deadly Sin. Candidates often fail to emphasize their most meaningful experience. I think this happens because it seems so obvious to them that they overlook it.

Let’s say, for instance, that a job description says advanced experience in Excel is required, and let’s suppose you’re well versed in Excel and have used it extensively in your past two jobs. Don’t just casually throw that in as an aside, or bury it under Special Skills. Highlight your expertise in Excel by describing what you did with it, how often, and what projects you used it for. Just by making a few thoughtful tweaks, you’ve positioned yourself ahead of other applicants whose resumes mention Excel in passing or, worse, not at all.

Q. You recommend taking negative online reviews of a prospective employer with a grain of salt. Why?

A. Other people’s opinions can be a really helpful part of your research on a company where you’re applying, but keep in mind that many of the posts are written by disgruntled ex-employees or unhappy current employees, who may not have been a good fit in the first place. Every company is not for every person, and people’s experiences can differ widely within the same organization, so never rush to judgment.

Q. People often wonder whether or not to send a cover letter along with their resume. How do they know when it's necessary?

A. My advice on this is simple: If the company specifically requests a cover letter, then write one. Otherwise, don’t. That’s because, in a perfect world, everyone would write a wonderful, flawless cover letter. But too often, people don’t take the time to make sure it’s really stellar, so they end up making small mistakes that work against them. If your resume is good, no employer will pass you over for lack of a cover letter. But I have seen too many candidates passed over because of a mediocre cover letter, or one with errors in it.

Q. Let’s talk about what to do after you’ve applied, and perhaps even interviewed, and you hear nothing. What should you do now?

A. Nothing. Just sit tight. I know, you really want to reach out and ask if there’s anything else they need from you, what the next steps are, and so on. The trouble is, candidates who do this are very quickly regarded as irritants. Not only will “following up” not move the process along any faster, but you’ll risk turning off the people you’re trying to impress.

The silence is nerve-wracking, but it might help to keep in mind that it may have nothing to do with you. Emergencies come up, priorities change, and there are always things going on behind the scenes that you’ll never know about. It isn’t a judgment on you, so don’t take it personally. And don’t be surprised if you give up and move on, only to get a call from the employer months later!  This happens all the time! Just hang in there.

Conducting a job search can often feel like a full-time job in itself. Figuring out which jobs to apply to, avoiding resume and cover letter mistakes, and knowing how to negotiate a job offer are enough to make your head spin. Need some help sorting it all out? Start with a free resume assessment from Monster's Resume Writing Service. You'll get detailed feedback in two business days, including a review of your resume's appearance and content, and a prediction of a recruiter's first impression. It's a surefire way to get a recruiter's attention—in a good way.

Anne Fisher has been writing about career and workplace trends and topics since 1994. She is a columnist for Fortune.com and author of If My Career’s On the Fast Track, Where Do I Get a Road Map?