Speak another language? Here’s where you can find the most bilingual jobs

If English isn’t your only language, these jobs are perfect for you—and Monster has plenty of opportunities near you. 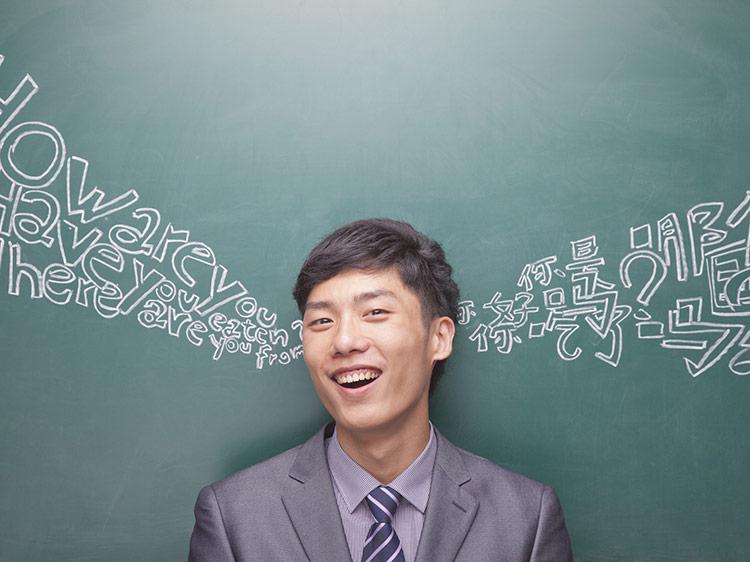 Are you fluent in more than one language?

An increasing number of U.S. residents are, with about one in five Americans—nearly 62 million people—speaking a language other than English at home, according to the U.S. Census Bureau.

That number is at an all-time high, up 50% since 1990, with the largest increases for speakers of Spanish, Chinese, and Arabic—also the most sought-after languages employers hire for—according to data from the Center for Immigration Studies and New American Economy, a coalition of mayors and business leaders that supports immigration reform.

And that translates to more jobs calling for a bilingual skill set. According to the New American Economy report, the amount of online job postings targeting bilingual workers more than doubled nationwide between 2010 and 2015. OK, now you’re talking our language!

So where exactly are these jobs for bilingual workers? Using the TalentNeuron tool provided by insights and technology company CEB, we identified the most in-demand jobs on Monster for people with a bilingual skill set, as well as the top cities and companies where you can find these bilingual jobs. Check out our lists below, and say hola, bonjour, konnichiwa, or whatever language you’re fluent in to a new career by finding all bilingual jobs on Monster.

On Monster, the majority of cities hiring bilingual workers in the U.S. are large, port cities.

While large coastal cities tend to call for the most non-English speaking workers, you can still put your bilingual skills to work at companies all over the country. Take a look at the top companies hiring bilingual workers on Monster.

From retail jobs to health care positions, it’s no surprise that the top jobs calling for a bilingual skill set also call for excellent people skills. The following are the most in-demand jobs for bilingual workers on Monster.