How to answer the job interview question: ‘What was the last project you led and what was its outcome?’

Questions on leadership may come up in a job interview. Use this formula to prove to the interviewer that you’re up to any management challenge. 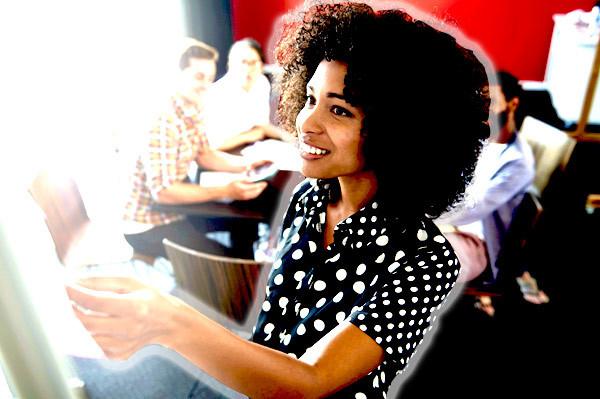 Know how to answer this common interview question.

It’s common to discuss your work history and experience in an interview, but some employers want more detail than others. In particular, some may ask you to dig into the last project you led.

There are many things interviewers might gauge from your response to this question.  “The interviewer may want to know if you were able to collaborate with and lead a team,” says Jennifer Malach, founder of 20/20 Career Solutions, a career and leadership coaching business in Westchester, New York. “Or, was there a major client issue that you resolved without specific direction or much information from others?”

Here are a few pointers for preparing your answer.

Select a project you worked on recently, not one from several years ago, says Dylan Kissane, a content manager who hires consultants and freelancers for DOZ.com, a marketing software company based in San Francisco and Lyon, France.

You should choose a project that was successful, adds Karin Hurt, former Verizon Wireless executive and CEO of Let’s Grow Leaders, a leadership consulting business in Baltimore, unless you’re going to explain how you turned around a negative outcome. “I’ve been amazed how many times people I’ve interviewed get halfway into this story and realize they’ve picked a bad example where the outcome was a disaster.”

Kissane adds that he wants the answer to be honest. “I’m less worried about whether the project succeeded—though success is good—and whether the candidate can explain why it succeeded or failed.”

Interviewers don’t only want to know that you led a project, but also how you led. Again, the project didn’t necessarily need to be a total success—though that helps—but you’ll need to demonstrate the specific ways in which you organized and motivated your team.

You say: “I recently led a team that prepared a series of presentations for clients at my company’s annual conference.”

After you’ve established a solid example of a time you were thrust into the lead role, you’ll need to go into detail about what you did when you got there. Explain your processes, meeting schedules and the tools you used to stay organized. Be specific. The interviewer is trying to gauge how you may lead projects in your new role.

For example, if you were tasked with creating and presenting a new marketing campaign or organizing an internal client database, you’ll want to describe the employees on your team, their roles, how you handled delegating responsibilities and how you reported the group’s workflow to your superiors. Through this, you’ll be able to paint a full picture of what you did to accomplish the task.

You say: “I was charged with assigning specific presentations to the team members, setting deadlines and editing their material.”

It’s easy to say that the project was a success, but you should give details that will prove it to the interviewer.

“A good candidate will understand that their personal assessment of the project is one thing, but that I am likely interested in something more objective,” Kissane says. Explain how your team determined that the project was a success, and detail goals that were met.

You should also include details about what you learned from the project—both the success and the problems.

“If the project did not end well, then it’s OK to share that,” Malach says. “But, you must be able to also share what you learned from that experience and how it helped you in your next lead role.”

Kissane adds: “The best responses will explain what was learned from the project. The very best will link this learning to the position they are interviewing for.”

You say: “Two colleagues missed their deadlines, but we all pulled together to help them, and after the conference our client feedback was 100% positive. I even received an email from one client who said this year’s was the best yet.”

Learn to say the right things

Every interview question is an opportunity to put your skills and experience front and center in order to impress hiring managers, but you have to choose your words carefully for maximum impact. Could you use some help with that? Join Monster for free today. As a member, you'll get interview insights, career advice, and job search tips sent directly to your inbox. Deceptively simple questions like "Why should we hire you?" and "What did you like least about your last job?" require strong, carefully considered answers that are best prepared in advance. Monster can help give you an edge.