How to say no at work

It may be hard, but there are times when it’s a good career move to say no at work. 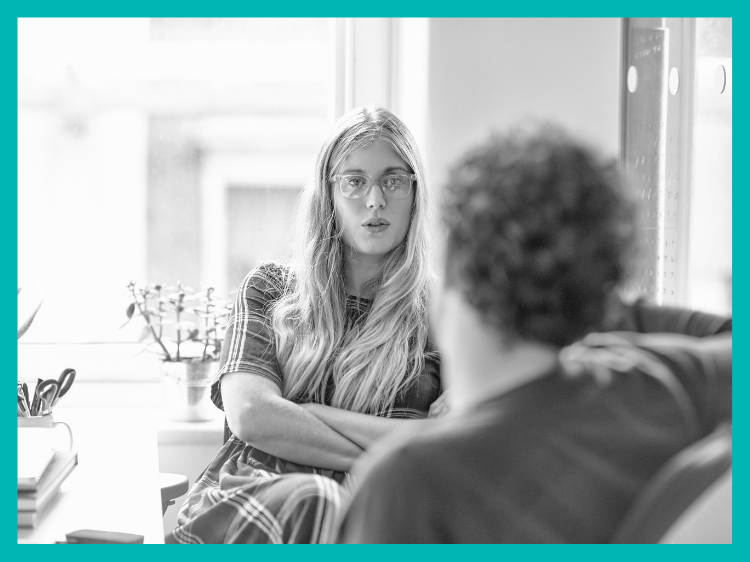 Occasionally saying no at work can be beneficial to your career.

You’re often told that in order to get ahead at work you have to be the first one in and the last one to leave. You have to be energetic, positive, and always ready to say yes to a new assignment. As long as you don’t get burnt out or end up with a to-do list that is a mile long, that’s good advice. But there are certain instances when it’s actually in your best interest to say no at work.

“Being a team player is usually considered a valuable employee trait, but sometimes workers are too cooperative, and on occasion that can actually be harmful,” says Timothy Wiedman, a retired associate professor of management and human resources at Doane University. It could mean you take on too many assignments, projects you don’t have the skills for yet, or get slammed with all the last-minute requests that everyone else declines.

“In most work environments, a person who cannot say no will likely end up carrying a disproportionate share of the workload,” Wiedman says. “And an agreeable but overburdened team member may start missing deadlines or produce sub-standard work.”

The key to saying no at work is to say it sparingly, especially when you’re just starting out in your career. You also need to make it known that you have a good reason for saying no, not that it’s simply that you don’t want to do the work or would much prefer to go home or join your co-workers for happy hour.

Monster spoke to career experts about three instances when saying no at work is appropriate and how to do it without damaging your reputation.

“While it’s important to be a team player, you would want to say no in a case like this because you wouldn’t want your individual work to suffer or fall behind while trying to assist with your co-worker’s task,” says Julia Rock, founder of the Houston-based career-coaching firm Rock Career Development.

Let’s say your boss asks you to take on some new assignments while a co-worker is on vacation, but you’re swamped. Tell your boss that you’d be happy to take on the new project, but that you’re working on other deliverables. Then ask her to help you prioritize so you can adjust your to-do list accordingly.

In this case, you’re helping to find a suitable alternative so you aren’t saying yes without thinking of the possible implications. You’ll come across as responsible, mature, and flexible.

2. You don’t have the necessary skills

It takes time to become good at something new. While you can and should absolutely learn on the job, you don’t want to be the person in charge when you’re figuring something out for the first time.

“It may not be the best use of your time, and you may not be able to deliver the highest-quality work given that you don’t have a good understanding of the subject matter,” says Rock.

It’s up to you to speak up. Your co-workers and even your boss might not be aware of what skills you have and haven’t picked up. They may think something will be a breeze for you when actually you’d be secretly watching YouTube tutorials and Googling how to design an email newsletter template or how to create pivot tables in Excel.

Sandy Mobley, CEO of the Virginia-based executive-coaching firm The Learning Advantage, recommends explaining that although you haven’t done it before, you would like to learn. Offer to help with a similar project or go for training so the next time someone asks, you’ll be ready to take the lead. You aren’t necessarily saying no to the project, but you are saying no to being the lead until you know that you’re ready to deliver. That’s a responsible and humble response that your co-workers and boss should respect.

Unfortunately, workplaces aren’t perfect, and you might be asked to do something that goes against your personal values, is unethical, or could even be illegal. In these instances, it’s important to trust yourself and feel comfortable saying no instead of doing something that you might regret. “It’s critical to say no clearly and firmly, as you do not want to be associated with any actions that would call your integrity into question,” says Rock.

For instance, if a co-worker is under a tight deadline and asks you to update files using falsified information, Rock suggests saying something like, “While I want to help, we shouldn’t use data that isn’t accurate or verifiable. Let’s go back to the team and see if we can ask for an extension so we have time to collect the correct information.” Remember that it takes years to build a reputation but it could be ruined in an instant.

Turning down work or simply saying no to your boss can feel awkward, but it’s a necessary part of growing your career. Need more help navigating your career development? Join Monster for free. As a member, you can get career advice and job search tips sent directly to your inbox. You’ll can also sign up for customized job alerts, just in case you’re ready to say no to that job for good and find something better. That’s something you can definitely say yes to.