How to quit a job you just started

Bad fit? Toxic boss? Better job offer? Regardless of why you’re thinking of quitting your job, you need to make a clean exit. 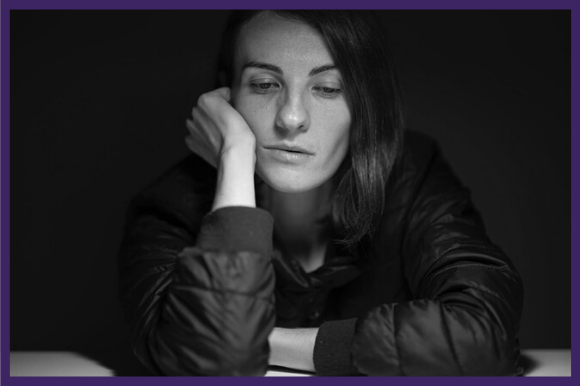 Consider the pros and cons of quitting a new job.

Between a new boss, new co-workers, and new office culture, your first few weeks at a job should be an exciting period in your career. Unfortunately, that’s not always the case. Two weeks in, and a voice inside your head is shouting, “I hate my new job!” And that's when you have to learn how to quit a job—even when the ink on your contract is still drying.

Although the average employment tenure for most workers is 4.2 years, according to the Bureau of Labor Statistics, there are plenty of logical reasons to leave sooner. For instance, maybe you were a victim of a bait-and-switch scheme—a hiring practice wherein you were hired for a job but actually get assigned an entirely different role—or you’re answering to a toxic boss. Another valid reason to consider quitting a new job—even if everything is sailing smoothly—would be if you’ve received a better job offer from another employer.

Regardless of why you’re halfway out the door, there are potential repercussions to making a quick exit. You certainly don’t want to burn bridges, and quitting too soon can have an impact in some big ways:

On the other hand, there are benefits to quitting an ill-fitting job. In addition to regaining your mental health, you’re less likely to repeat this mistake, meaning your next job search will place the proper amount of focus on cultural fit.

Only you can decide whether to stay or leave, but if you’re already seriously contemplating quitting, you’re likely halfway there—the situation has to be pretty extreme to get you to this point. Should you choose to pack up, this is how to quit a job:

Whether you leave a job suddenly or after a few years, there's a certain sinking feeling that strikes when you know for sure, "This job is not for me." But it happens—and it's not the end of the world. Want help making better career decisions and finding better jobs? Join Monster for free today. As a member, you'll get workplace trends, career advice, and job search tips delivered straight to your inbox so you can feel confident that you're headed in the right direction.