Forget wearables—implantables could be the future of tech jobs

Implantable devices could provide an injection into the labor market for security, IT and especially health care work. 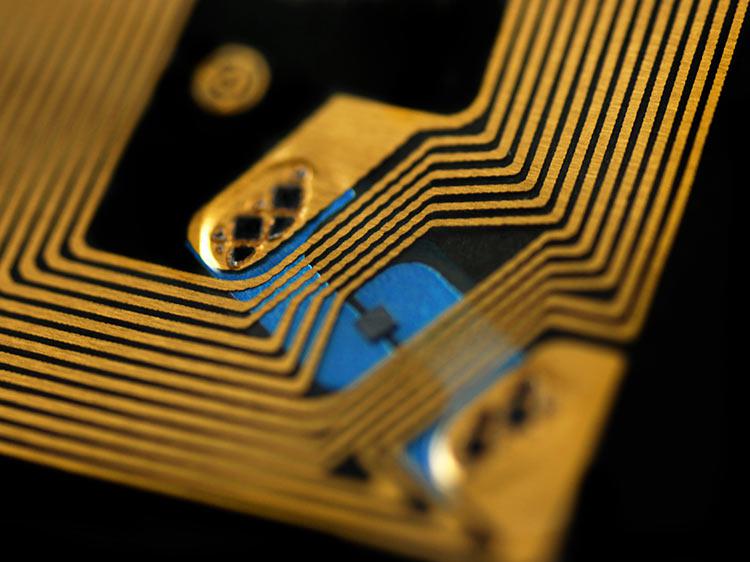 Monster talked to Jim Hunter, chief scientist at Greenwave Systems, an international Internet of Things software provider and services integrator, about what implantables are, why you should care and where you might work in the future because of them.

So what exactly is an implantable device?

Hunter defines implantables as “technology that is installed into body tissue for the purpose of measuring surrounding tissue, controlling biological function, or dispersing drugs.” In the future, he says, implantables may encompass more than that, but whatever the direction, he believes they are, “the logical direction to blend technology with humans to improve our overall quality of life.”

Some of these devices exist now and have for decades—think IUDs and pacemakers—but the type of implantable being talked about in medical and science circles now seem a little more science fiction than science fact.

Imagine: brain implants or silicon chips that could alleviate symptoms for Parkinson’s or Alzheimer’s patients. Or an “artificial pancreas” implanted directly in the abdomen, which would eliminate the need for diabetics’ to remember regular insulin injections by releasing insulin directly into the bloodstream. Retinal implants might allow the blind to see. Implantable smart pills could work with a Bluetooth to inform doctors and family members when a patient has taken prescribed medication. Electronic tattoos could monitor heart rate, body temperature, and other vital signs. They’re not quite ready for mainstream consumers just yet, but all of these technologies are currently in trial or development.

What will it mean for jobs?

If and when implantables replace wearables, who will be doing the implanting? Hunter believes the depth and impact of the implant site itself will determine who is qualified to do the implanting. And considering how many potential types of implants there are out there, the jobs created may end up varying greatly.

For example, qualified nurses could be able to administer an implantable that is input via a needle into the body, while a brain implant to re-enable a damaged nervous system would need a top surgeon with the best equipment. Someone getting a smart electronic tattoo might be able to skip a health care specialist completely and see a skilled tattoo artist.

The idea is new in a mainstream sense, but there are already jobs out there and on Monster. Employers are looking for senior quality engineers specializing in implantable medical devices and a senior product development engineer to design innovative surgical implants and instrumentation.

Mainstream acceptance of implantables will create an intersection between medicine, tech, and body modification, meaning industries beyond health care may benefit as well.

On the tech and body modification end, there are engineers and biohackers out there who seek to use implantables beyond medicinal purposes or assisting the disabled. They are working on body implants that assist lifestyle, enhance existing human abilities or senses, and even transcend the limits of biology and mortality. For example, there are already RFID chips implanted in the arm that can unlock home doors.

Whether implantables change health care or become a cool tech gadget that takes us closer to being a cyborg, or both, there is no question that security will be a major concern, according to Hunter. So, if implantables are the next big thing in a few years, expect the demand for skilled information security analysts and cybersecurity experts—fields that already are suffering shortages—to grow even higher. This work will change too, given that the device will no longer be the target for hacking—the human is.