Procrastination won’t help you get hired, but some people have it down to an art form. 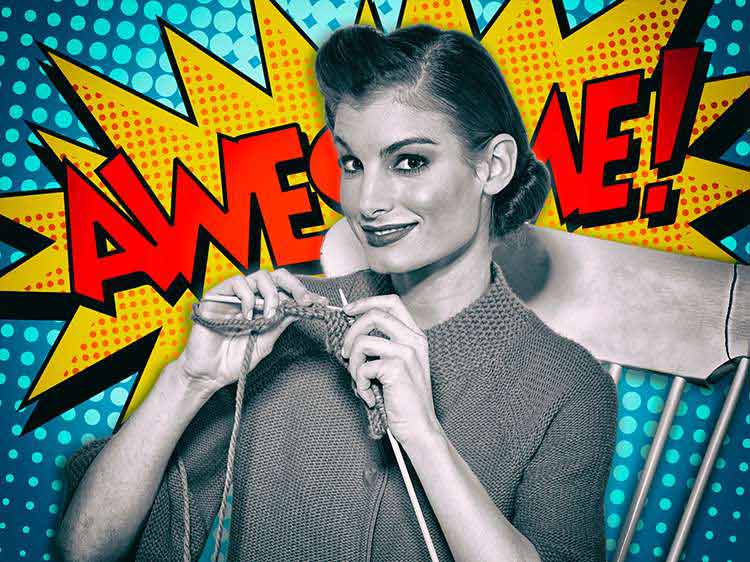 For some people, prepping for a job interview falls into the “Oh, I’ll get to it later” category. While it’s not the best strategy, it’s certainly an understandable one—but only up to a point. “You’re postponing the inevitable, which in this case is a shot at a potentially better-paying job in a role that’s upgraded from your current one,” says Vicki Salemi, Monster’s career expert.

Clearly, not everybody got Vicki’s memo. Among them, these 21 people who found just about anything to do other than get ready for their interview. Sound familiar?

I have an interview in the am I need to b sleep, but I keep thinking bout cereal

i have a job interview in a few minutes and im still in my pjs. just eating cereal. taking my time.

I have an interview in four hours and yet here I am searching how to make paper cranes.

I should be prepping for my interview later. But look at me, still tweeting.

I should be preparing for my interview, but the Sixth Sense just came on

I should be preparing for my interview but I'm drinking a gin cocktail, eating Triscuits and reading Twitter. C'est ma petit vie. Petite?

so I have a job interview in an hour and I'm still in bed looking like I have just woken up from a coma:/

I should be prepping for my interview, but I'm laying in bed waiting on pizza. 😩🍕

i should be preparing for my interview tomorrow but will i spend the rest of the afternoon looking up laptop sleeves? you bet your ass

Finding dress pants at 1:30 am the night before a job interview is my newest low of my procrastinating tendencies

It's 1:30am, I have a job interview in the morning, and I'm watching monsters inc

And then there's the pop culture vultures

I should be sleeping and/or prepping for my job interview, but instead I am building Pokemon decks. My life is under control.

I should be prepping for my interview but instead am reading gollum quotes. What's taters, precious?

Some of those procrastination moves might make for a good story or tweet, but if you’re really looking to nail your interview, you might start with some of Vicki Salemi’s procrastination tips instead:

1. If you’re procrastinating, set a timer. If you’re playing Candy Crush, give yourself a 20-minute limit.

2. I’m a big fan of productive procrastination. Maybe you’re postponing your interview prep, but your apartment needs tidying up. Procrastinate by cleaning!

3. If you’re having trouble focusing, research the company you’re meeting with—check out their website, social media feeds and insight on Kununu from employees who work there.

4. Practice your elevator speech with a friend. Answer the question, “Why should we hire you?” by outlining your top skills and experiences that make you an asset to a company.

5. Feeling too overworked to concentrate? Throw yourself a dance party! Crank your favorite hits for 20 minutes—then get back to business.