Interviews can be scary for people on either side of the desk. 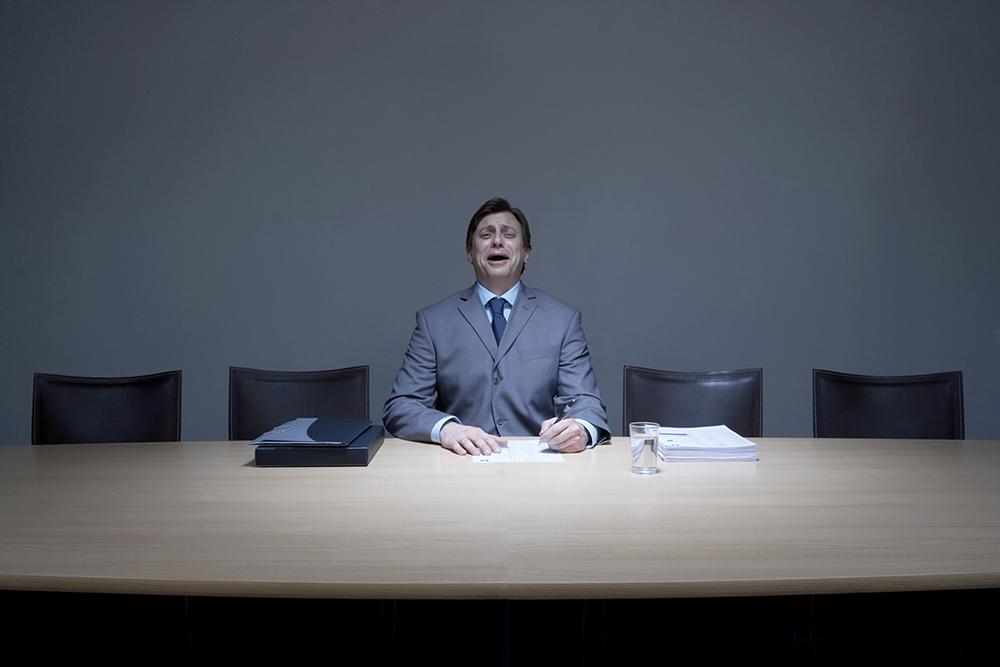 Scary stories aren’t just for campfires. Nightmare interviews can put a shiver down your spine no matter which side of the desk you’re on. Here are six stories of job interviews that went horribly wrong.

From the hirers’ perspective

“We asked a candidate to complete the sentence, ‘People who know you well would say, “Suzie is great, but sometimes …”’" says Robin Thompson of TT&K Inc. “The candidate became irate and said that she couldn't believe that she was being asked that question. She said that it was totally inappropriate and that she wouldn't answer it. Then she said, ‘But I guess I would have to say that sometimes I overreact.’”

A couple of years ago, Bruce Hurwitz of Hurwitz Strategic Staffing had an IT client looking to hire a systems engineer. “I found a candidate who we all liked. The employer asked me to check references. They were all consulting clients; the candidate had never actually worked for a company. The first reference was from the man who had introduced him to his wife. The second was his brother-in-law. The third was the husband of his wife's best friend. They had all been clients of his, and they all said positive things, but since he had not told me of his personal relationship with them, and did not have enough sense to tell them not to tell me, the client literally laughed away the job offer,” Hurwitz says.

Before interviewing, “we ask people to rate themselves on a scale of 1-10 for their abilities with specific software,” says Chase Anderson, online operations director at Clicks and Clients. “We're used to receiving fabricated self-ratings. But on one occasion, we had someone rate themselves a 9. When they came into the interview, they literally had no idea how to even begin to use the software. It's shocking because we're upfront about the testing process and that it's part of the interview.”

From the candidates’ side

“During a recent interview for a senior level position I was told, ‘The other three finalists for the position are white, male and are (religious affiliation), and I really want to get a woman in this position,’” Thompson says. “Then the interviewer asked me what my husband would think about me taking this job. In another instance, I was asked what my religious affiliation was and told that, if I'd change religions, that I could have a job with their organization.”

“Years ago, I was in from out of town to interview with a nonprofit in a city to which my husband and I hoped to relocate,” says Colleen Troy of Touchpoint Communications. “I was inside the office, talking with the executive director, when my husband popped up in the window, furiously waving his hands. Turns out he had locked our toddler son in the rental car we were using to tour town.”

Fortunately, her kid turned out fine — but she ended up getting a different job in that town.

Elizabeth Horodnyk, marketing communications coordinator at Eclipse Automation, said she was interviewing for a position and it went downhill when the topic of compensation came up. “Prior to the interview I had noted via email what my rate of pay was, but the interviewer thought he could haggle with me for $10,000 less once he met me in person,” she says. “When I wouldn't budge, it became awkward after he called me inflexible and lectured me about the way the world works. After still maintaining my ground, he started to ask if I would work on a contract, part-time (10 hours) or commission-based, to which I said no. As I was leaving he had the audacity to ask me where he should send out ads for internships.”