Monster takes a look at which hub houses the best jobs, salary and culture 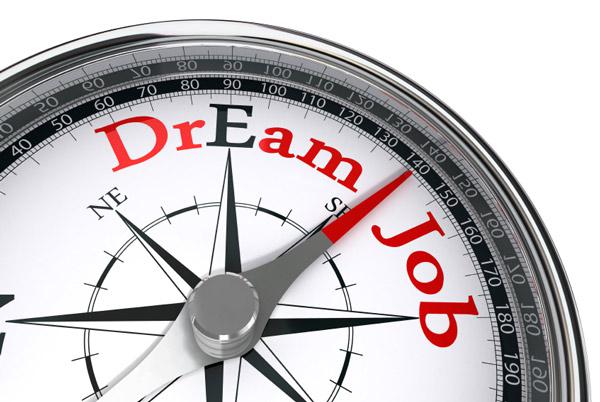 For those at the start of their professional lives, the question is likely, where can I get a job? Which coast is the best coast?

The two largest cities in America ― New York and Los Angeles ― sit as polar opposites of the nation, geographically and culturally. These hotbeds define the coast they sit on the throne of and the nature of their job markets says a lot of their viability for young professionals.

Do you see yourself dressed in all black on the way to a high-power job on Wall Street or riding with the top down on Sunset Boulevard on the way to the studio? Below are some key factors to consider when choosing between these two vastly different lands of opportunity.

Both of these major cities boast particularly competitive job markets. They say, “If you can make it in New York, you can make it anywhere.” And if they don’t say that about LA, they should.

Below are the top 10 highest-paying fields for both New York and LA, as reported by the Bureau of Labor Statistics:

While it is clear you should be in a management/executive position if you want to make the BIG bucks regardless of what city you end up in, there are some important differences as we go down the list. One that is glaring is arts, design, entertainment, sports and media jobs at the sixth spot in LA (compared to New York’s 8th) earn native Angelenos an average of $11K more than their East Coast counterparts. This affirms the fact that there are entertainment jobs in New York but LA is still king of the industry.

Conversely, architecture and engineering jobs hold the sixth spot on the New York list, averaging $83K a year in salary, while those in LA don’t even crack the top 10. Also interesting is how much more people seem to make in most top-earning professions in New York vs LA. This does indeed seem like the true and most important driving factor but there are others that are equally important, namely:

Why do New Yorkers make more? Because it costs more to be a New Yorker. Numbeo.com, a site that monitors important living statistics like crime, property prices and cost of living, reports that consumer prices in New York are 33 percent than LA and rent prices are 64 percent higher in the Big Apple. Even McDonald’s is more expensive.

One huge factor in deciding where to start your job search is knowing how many familiar faces there are on the ground in the city you are considering investing your future in. Some go to school in a city like New York or LA, work internships in local industries and graduate to jobs in a place they have already called home for four years. I went to a small art school in Boston but we had a program in LA, which has graduated many students into the industries there. Thus, LA was a great option for me because my school’s network is out here in droves and there are constant LA job opportunities posted through the alumni network.

New York and LA are as differing in their culture as they are in their landscape and these nuances can make a big impact on one’s experience. Here are some key comparisons.

This is just the tip of the iceberg in terms of the opportunities abound in America’s cities for young professionals. Whether your calling is a stroll in Central Park, through the Hollywood Hills or somewhere completely different, be sure to do your research going into these major life decisions.

Monster Wants to Know: Agree or disagree? Which coast do you think is the better coast for job opportunities and why? Share with us in the comment section.