How a creative job title can backfire

That job title may sound cool and all, but the confusion that comes with it may cause more trouble than it’s worth. 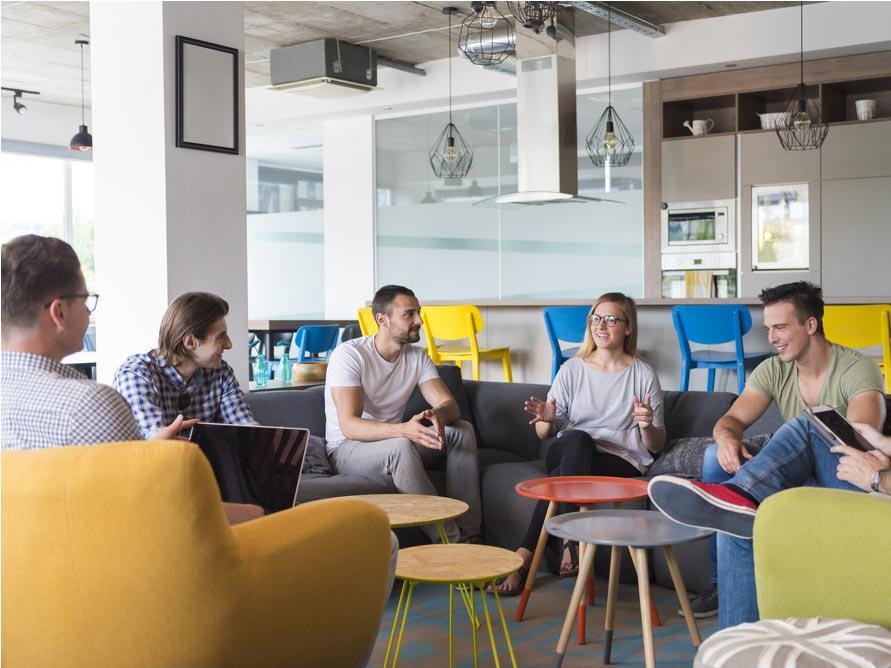 Clever job titles can create problems when you switch jobs.

When it comes to your job title, would you rather be a receptionist or a director of first impressions? The head of HR or the chief people officer? A headhunter or a talent manager?

The former in each of these questions is the job title you’d expect to see. But the latter represent a few examples of creative and glammed-up job titles, which are on the rise, says Chrysta Bairre, a Fort Collins, Colorado–based career coach, speaker, and author of Live Love Work.

The trend could be traced back to the rise of the tech industry, suspects Bruce D. Thibodeau, DBA, president of Boston-based Arts Consulting Group. “New companies, young leaders, and exponential growth in that industry seem to have led to a trend away from traditional job titles,” he says. In tech or a creative field, a less-conventional title can be a plus and can help set you or your employer apart.

You may not think it’s a big deal to have an unusual job title, but it can make your life a bit more difficult than necessary. Check out some of the ways it can be a hassle.

Some titles can be confusing and misleading

Jumping on the trend may not only be confusing to others—it could mislead you, as well. Would you really know what kind of job you’re applying for if the title was cryptic?

For example, Thibodeau’s consulting company, which works in the arts and culture industry, once filled a job with the attention-grabbing title of “the boss.”  The title didn’t seem to deter people from applying—in fact, Thibodeau says many candidates likely applied simply because they wanted to learn more. Bad move.

“What happens is that a lot of people will view these unique, more glamorized titles and then apply,” says Brian Phifer, chief executive officer of the New York City–based recruiting agency Phifer & Company. That leaves the employer with loads of applicants to sift through, but not necessarily the right ones. Meanwhile, you, the job seeker, are left trying to gracefully back out of an interview when you discover “chief cool person” is code for something a lot less cool.

In the case of Thibodeau’s company, the title eventually changed from “the boss” to the more generic “director.” Why the switch? Some thought “the boss” would be hard to explain to partners in the industry and to the press. It ultimately just seemed too distracting, Thibodeau says.

A creative job title may haunt you in the future

Having an unconventional job title can also make it more difficult to land your next gig if the hiring manager is looking for something specific. “Many hiring managers review hundreds of resumes and don’t necessarily have time to figure out if a ‘visionary of resource utilization’ is the same as a ‘chief financial officer,’” Thibodeau says.

That’s why you shouldn’t get too creative with your job title if you can help it. Even though it sounds boring, sticking to an expected title helps define your career path. “If you’re trying to grow in your career, you want people to understand what your role was in a job so they can see you’re prepared and ready for the one that’s going to come after,” Bairre says.

Is it ethical to change your job title on your resume?

Let’s say you’ve already been cursed with a hard-to-explain title. Can you just change it on your resume to the more-traditional equivalent? Most experts say no.

It could be seen as a misrepresentation if your new employer verifies your employment history. “Most employers legally will only verify title and dates of employment, so if the title isn’t in sync, it creates questions in a potential employer’s mind of the honesty of the candidate,” Thibodeau says.

That could sting your relationship with the employer. But don’t worry—you’re not doomed. Phifer suggests a strategic work-around: Place the creative title you’ve been given on your resume or social media page, and then put the more traditional title in parenthesis right after it to serve as a quick explainer.

Having difficulty explaining your role? Do this

As an “awesome managerial guru,” you may have no problem understanding your professional strengths. But before you apply to your next job, you want to make sure your skills and experience are as clear and powerful as possible so that a hiring manager doesn’t have to guess at what you do. Could you use some help with that? Get a free resume evaluation today from the experts at Monster's Resume Writing Service. You'll get detailed feedback in two business days, including a review of your resume's appearance and content, and a prediction of a recruiter's first impression. Let Monster’s experts show you the best way to demonstrate your awesomeness.