Bestselling author Dave Kerpen explains how a simple "yes" can set you up for success. 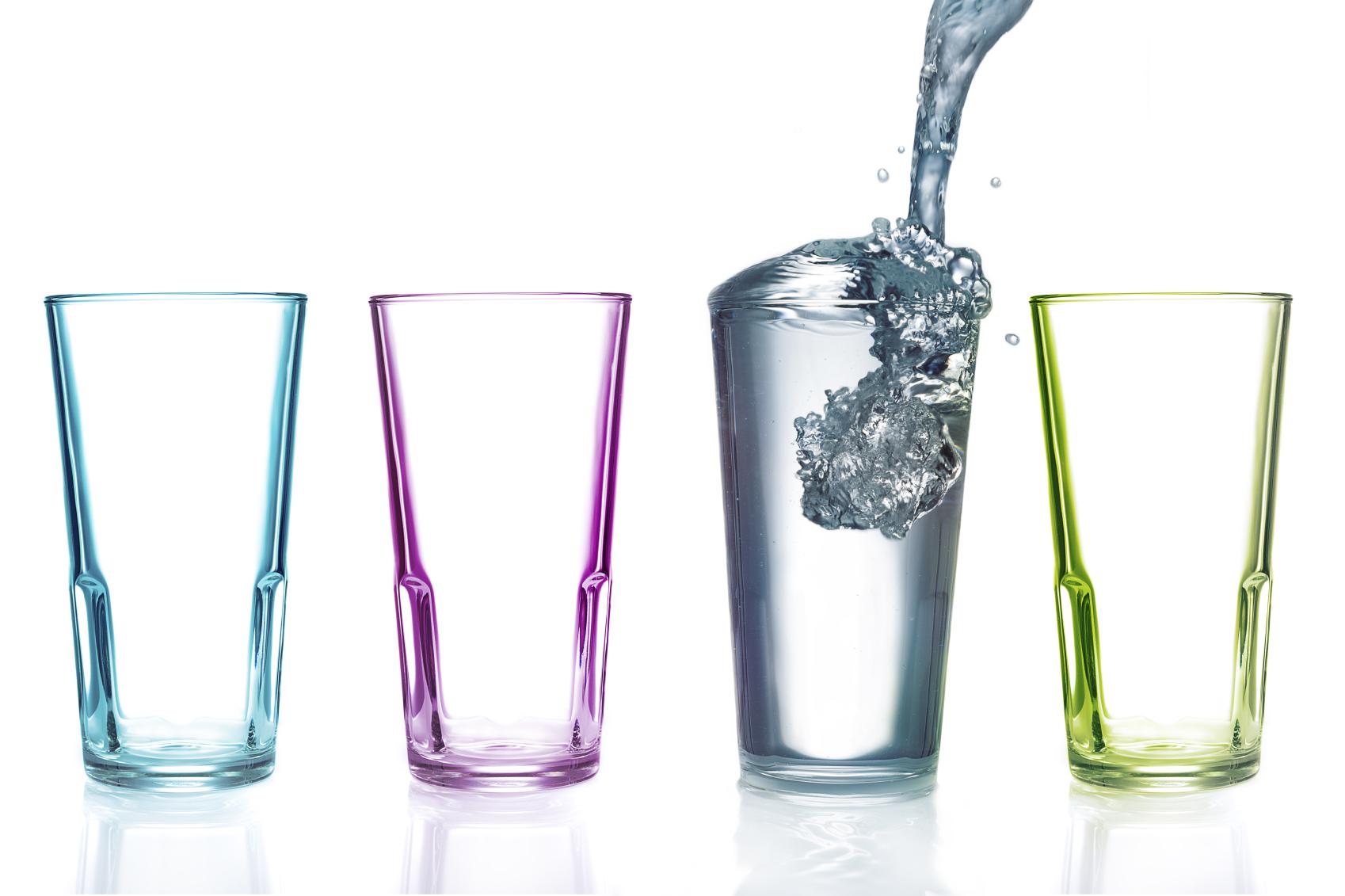 “Oh, no thanks,” I said to Sue, the marketing director for a major bank in Boston that I was visiting on a sales call, in response to her offer of coffee or water.

I didn't want to be a bother. Plus, I was running a couple of minutes late, and I wanted to make the most of our time. So I passed on the cold drink of water that I actually craved.

But I was really thirsty. And that got me to thinking that maybe I should have taken the water. It was hot in that room, I realized. I was nervous about the meeting, too, as it was a big pitch. Nervousness plus the warmth of the room led to some sweat, and I wanted that glass of water more than ever.

As anyone who’s ever been in sales or has had a serious job interview knows, once you start sweating, it’s simply a bad, bad situation. Now I was so worried that Sue would notice I was sweating profusely that I lost focus on what I was there to do. As you can imagine, Sue’s meeting with sweaty Dave didn’t go very well, and it all started with my saying no to water.

You surely have had the experience of going somewhere for an interview or meeting and being offered water, coffee, tea, or soda. You may have thought the same thing I did that day: Don’t be a bother.

After that disaster of a meeting with Sue, though, I decided to conduct an unscientific study. At my next 20 meetings, I alternated between taking the water (or whatever the other party offered) and politely saying no. Then I compared the results of each meeting.

As it turns out, it’s best to be a bother. The meetings at which I took the offer of coffee, soda or water went significantly better than the ones at which I didn’t.

In doing this experiment I learned that there are two reasons taking the drink sets you up for success. First, it puts you at ease and allows you to relax, cool off, or warm up and get ready for the meeting. Second, and more importantly, it puts the other person at ease.

Think about when you have people over to your home. I’m sure you offer them water or a drink or a snack, and typically they take it. When they don’t, it throws you off: “Why won’t this person take my drink or snack?” you think. “Am I a terrible host? What’s the deal?” Your mind may wander, and suddenly you’re distracted and maybe even annoyed at your guest for putting you in that situation.

When the tables are turned and you’re offered a drink at the start of a meeting or interview, take it. Even if you’re not thirsty, take it. If you’re offered coffee and you don’t drink coffee, politely ask for water instead. This very simple act will make the person you’re interviewing with feel like a good host, put her at ease, and prime you to be able to read her well and interview accordingly.

Remember, being liked is all about making people feel good, and your accepting a drink allows the other person to feel good. Two quick caveats about this approach: First, if you’re not offered a beverage, don’t ask for one; that could easily have the opposite effect, making the other person feel bad that she doesn’t have anything to offer. Second, when food is offered, unless you’re actually having an interview over lunch, it’s best to decline politely. Food is simply too distracting when you want to be at your best.

So here are the three action steps I always recommend:

1. Commit to accepting a beverage at all your meetings and interviews.

2. Be sure to offer one whenever possible when people are meeting you at your office.

3. When you are waiting for the beverage, use the opportunity to settle in, relax, and set yourself up for success mentally and physically.

By the way, ever since I completed that study, I always accept a beverage at every meeting. It’s usually water, but I’ve had my share of soda, juice, and even the occasional beer and wine to kick off a meeting. Cheers!

Dave Kerpen is founder and CEO of Likeable Local and chairman of Likeable Media, social-media software
and marketing firms respectively, and a bestselling author of four books including the new release
The Art of People: 11 Simple People Skills That Will Get You Everything You Want.