These 9 locations are hotbeds for biotech jobs

Southern California’s Biotech Beach makes work sound like a vacation. See which companies are hiring there and in other biotech enclaves across the U.S. 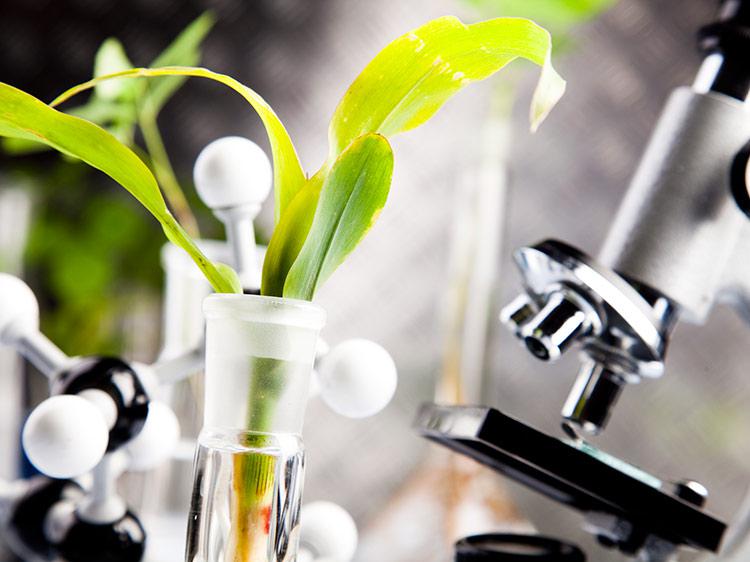 Within the biotech industry, the hottest regions for innovation, growth and, yes, jobs can be found across the U.S.—from the Northeast’s Pharm Country to the West Coast’s Biotech Beach.

If you took a look at biotech news and careers hub BioSpace’s 2016 list of biotech hotbeds, you’d find that while all these regions are breeding grounds for jobs in the life science sector, each region brings something different to the table.

For example, south San Francisco, California, is known as the birthplace of biotechnology, and Massachusetts has been dubbed the next Silicon Valley for biotech and bio-pharmaceuticals. In 2012, former President Bill Clinton declared San Diego the “human genome research capital in America,” during CNBC’s Closing Bell program.

Read on to learn more about what each of these nine biotech hotspots has to offer.

Northern California claims the largest cluster of biotech companies in the nation. According to the San Francisco Center for Economic Development, the Bay Area is home to about 1,377 life science and biotech companies, employing more than 140,000 people. This hotbed is home to the first biotech company, Genentech, as well as Gilead Sciences, McKesson and Bio-Rad Laboratories headquarters.

The San Diego region has more than 1,100 life science companies and more than 80 research institutes, per the San Diego Regional Economic Development Corporation. The life science sector in San Diego, alone, employs more than 42,000 people, with the average wage in the region coming in at $107,000 for biotechnology and pharmaceuticals and $99,500 for biomedical devices and products. Kite Pharms and Agilent Technologies are both headquartered in this Southern California hotbed.

According to the Virginia Economic Development Partnership, the state employs about 23,000 people at more than 800 companies, including the headquarters for Owens & Minor, LifeNet Health and Intrexon. Delaware, home to the 40-acre research center Delaware Technology Park, features the U.S. headquarters of AstraZeneca. In Maryland, there are more than 2,000 life science businesses, according to the Maryland Department of Business and Economic Development.

The nine state “Midwest Super Cluster” is comprised of more than 16,800 biotechnology establishments, employing more than 377,900 people, according to the Illinois Biotechnology Industry Organization. Major players here include Abbott Laboratories and Hospira.

There are more than 600 life science companies through North Carolina, with the majority found in Wake County and the Research Triangle region. This hub employs about 63,000 people at an average annual wage of $80,000, according to Wake County Economic Development. Industry giants here include INC Research, GlaxoSmithKline (GSK) and PPD.

Spanning the Pacific Northwest, this biotech hotbed is deeply rooted in Washington. The state, alone, boasts 191 biopharma companies, 294 medical device companies and 78 nonprofit research institutions, employing more 34,000 people, according to the Washington Department of Commerce. Jobs at Seattle Genetics and Haggen can be found here.

Massachusetts accounts for 11% of the U.S.-based drug development pipeline, employing about 60,459 workers, according to the Massachusetts Biotechnology Council. In the last 10 years, Massachusetts’s biopharma manufacturing employment has grown by 28.4%, outpacing the rest of the country. The average biopharma yearly salary in this state is $120,628. The three largest Massachusetts-based biotech firms include Vertex, Biogen Idec and Alnylam Pharmaceuticals.

With headquarters in New Jersey, Covance, Merck and Allergan contribute to the employment of 115,000 workers in the state’s life science sector, according to Choose New Jersey. According to New York Bio, the state boasts more than 60% of big pharma national or global headquarters, including Pfizer, Bristol-Myers Squibb and Forest Laboratories.  Nearby, Boehringer Ingelheim Pharmaceuticals is stationed in Connecticut.

The Lone Star state is home to more than 3,600 biotech firms, according to the Texas Economic Development Corporation. These firms employ more than 92,000 workers at an average yearly salary of $69,000, making Texas the second in the nation for employment of life and physical scientists. Jobs in this hotbed can be found at Quintiles, Radiant Research and Myriad RBM.

Find all biotech and pharmaceutical jobs on Monster.