With another terrific month—43,000 jobs added in July—the health care industry continues to be the place for an employee. 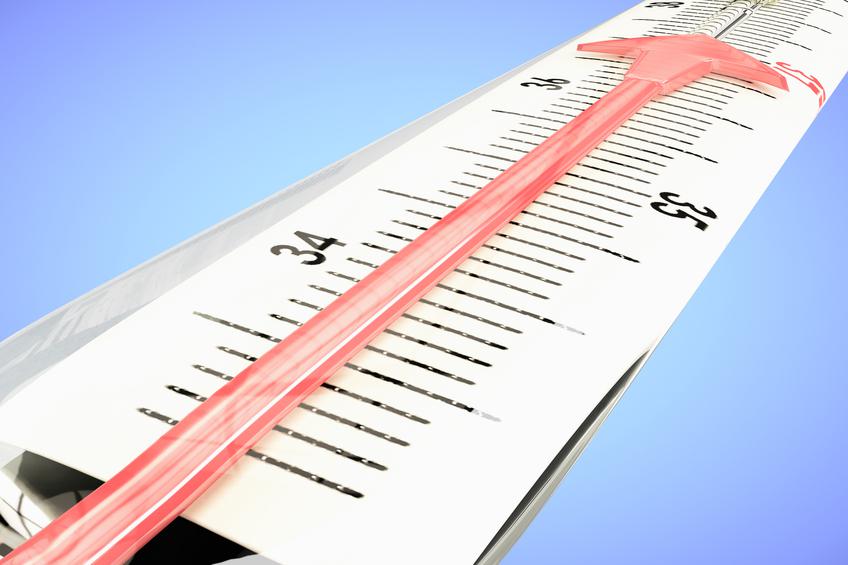 Where do you see yourself three years from now? For the majority of Americans, the answer to that question may involve a job in health care.

Right now, nearly one in every four jobs created is in the health care industry, according to HealthLeaders Media. And with health care consistently adding new jobs month after month, experts predict the industry is growing faster than originally expected.

Following the Bureau of Labor Statistics’ outstanding July jobs report, which revealed 43,000 health care jobs were added to the labor market, Politico Pulse reporter Dan Diamond tweeted a graphic using BLS data to show how health care’s current hiring pace will lead it to become the country’s largest sector in fewer than three years—which is three years earlier than the BLS predicted it would take back when it released its 10-year forecast in December 2015. Already sitting at 15.5 million jobs as of June, health care is projected to grow by 19% by 2024, meaning it could be the top sector by 2019.

Right now, according to BLS data, the most U.S. jobs are found in state and local government, followed by professional and business services.

More than half of the fastest-growing jobs can be found in health care, according to BLS data. In July, specifically, ambulatory health services led the health care labor market with the addition of more than 19,000 jobs. Despite mergers and consolidation, hospitals added a strong 17,000 jobs and employment across physician practices ticked up by 8,900 jobs. Additionally, nursing and residential care facilities gained 7,000 jobs.

On Monster, registered nurses, LPNS, medical assistants, nursing assistants, pharmacy technicians and physical therapists had an influx of jobs posted in the past 30 days, according to data from CEB TalentNeuron.

But you don’t have to be a clinical professional to take advantage of this sector’s rapid growth. Everyone can benefit—accountants, marketers, recruiters—there are all types of opportunities to get involved with the nation’s soon-to-leading sector.

Just to get a feel for the types of places hiring, Unitedhealth Group, Kindred Healthcare, Brookdale Senior Living and Christus Health are the top companies in the health care industry on the Monster 100 making big hires right now. But you can find the place that’s right for you when you start your search for health care jobs on Monster.