How to manage toxic employees

They’re dragging the team down. What are you going to do about it? 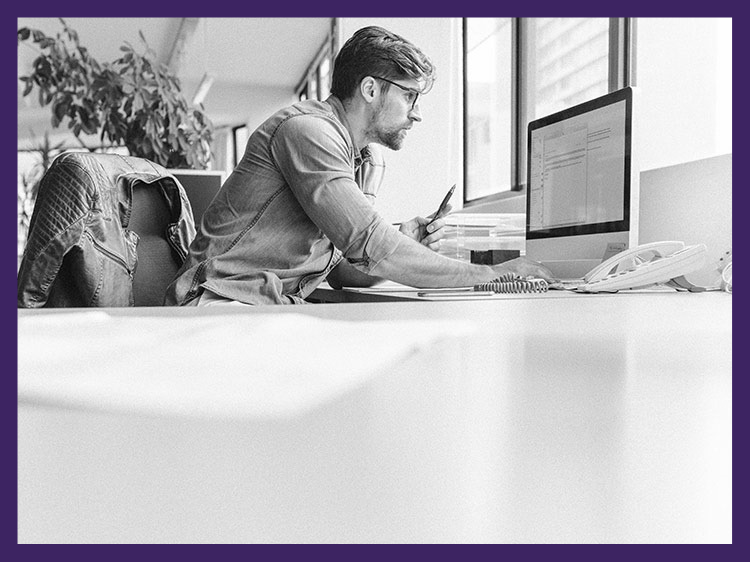 Mention the term “toxic employees,” and everyone has a story—about that one guy who sucks all the energy out of the room, or the woman who can’t seem to get anything done. It could be someone with anger management problems, someone who doesn’t keep any deadlines, or someone who openly views inappropriate content on his computer. (Yes, that happens.) Sometimes it’s the employee who spends more time complaining about work than doing it.

Carlota Zimmerman, a success strategist and career coach in New York City, recalls a woman whom she helped land a coveted position with a desirable company. On her first day, her boss sent her a long article to proofread.

“You or I would have sat up all night proofreading it,” Zimmerman says. “Not only did she not do it, she sat up all night writing a letter explaining why she couldn’t do it. She said, ‘I was just kind of tired.’ She lasted in that position all of three months.”

While it’s one thing to try to work with toxic employees, it’s another to manage them, and to be the one responsible for trying to improve (or curtail) their bad habits. Handling a toxic worker requires a certain finesse—and some strategy.

Have a thoughtful discussion in private

Sometimes people are exhibiting toxic behaviors because of what’s happening in their home life and they don’t realize that they’re reacting to that outside stress in a disruptive or disrespectful way at work. You won’t know the root cause of the bad behavior until you have a conversation with them to discuss the behavior you’ve observed, and sometimes they don’t know how to act otherwise.

“They might not know how to make a change,” Kiner says. “If someone says, ‘Gosh, I know I yell in meetings, and I don’t want to do that,’ that’s a really good time to consider bringing in a leadership coach who can work one-on-one with that person on specific techniques.”

If you work for a large company with an Employee Assistance Program, you may be able to get them some assistance that way, especially if their behavioral problems are rooted in a more serious medical concern, such as mental health or substance abuse disorders.

Be prepared for pushback

Toxic employees aren’t known for being pushovers. “If they really are toxic, they will be able to debate virtually anything, because no matter what you tell them, they’re going to deny it and argue it,” Cohen says. “You have to anticipate the debate, but don’t fall into that trap because you end up defending your position and it becomes you versus them.”

Also, toxic employees probably aren’t going to change their tune overnight. “It’s kind of like when a mom tells their kid for the first time that they’re not going to buy them candy at the checkout line,” says Nate Regier, a psychologist, and author of Conflict Without Casualties. “It takes time and repetition and perseverance for the other person to realize, ‘Okay, the rules are changing.’”

When they push back, tell them it’s not a debate—these are the behaviors under discussion, and your intention is to figure out what can be done to address them. “Remember, you’re the boss,” says Roy Cohen, a career counselor and executive coach in New York City. “At the end of the day, if they’re unwilling or unable to address this behavior, which can be very damaging to the rest of the team, you may have to take some significant steps, and that often involves a performance warning and maybe even an exit.”

Keep a record of the employee’s activities that you believe are disruptive. Refer to this list when you meet with the employee to discuss their performance. Pointing out specific examples may help them recognize types of behaviors that they don’t even realize they’re exhibiting.

Give them a chance to make a change. This may mean involving human resources, which is both smart from a groundwork perspective and also useful for you professionally. Many HR professionals will offer advice and guidance on how to help turnaround an underperforming or toxic employee. They can work with you on finding solutions to the problem before it escalates to something even bigger.

But sometimes that doesn’t even help the situation. “At some point, if these behaviors continue, you’re going to need to build a case against them,” says Cohen. And again, human resources can help with that process.

And if you have a boss, make sure they’re in the loop in some way. “It’s essential that you inform them proactively,” Cohen says. “And offer up a few thoughts on strategy. Bosses don’t want problems dumped on them, they want solutions.”

Although a private conversation with your employee is a good place to tackle nitty gritty details, letting things pass in a group environment can send the wrong message. Don’t let obnoxious behavior pass you by.

“The rest of the team is watching, and if you’re not acting, you’re condoning,” says Mikaela Kiner, an executive career coach in Seattle and CEO of uniquelyHR. “I don’t think you need to reprimand in public, but you might need to say, ‘Hey, you seem frustrated, is there a constructive criticism that you have to share?’”

If you start a conversation by telling someone they’re being condescending, you’re not going to make much headway. “They’re probably not going to hear the next thing you say,” Kiner says. On the other hand, you could say, “Hey, when you said, ‘Wow, I don’t really agree with that idea’ in that meeting, you were using a really negative tone, and that behavior isn’t okay,” you might get their attention.

“I like to focus on the exact behavior I’ve observed and want them to change, and what was the outcome that wasn’t good,” Kiner says. “And by the way, what was the outcome you were looking for when you said or did that? Let’s brainstorm some different ways you could have asked that question.”

Continue to grow as a manager

Chances are, toxic employees aren’t the only stumbling blocks you encounter as a boss. Need some help learning the finer points of leadership? Join Monster for free today. As a member, you'll get management strategies, career advice, and job search tips sent directly to your inbox. From time management to performance reviews to promotions, Monster has insights to help you be your best self.