How to mention upcoming vacation plans during a job interview

Even though you haven’t yet nailed down an offer, you need to tell your potential future boss about your scheduled time off. 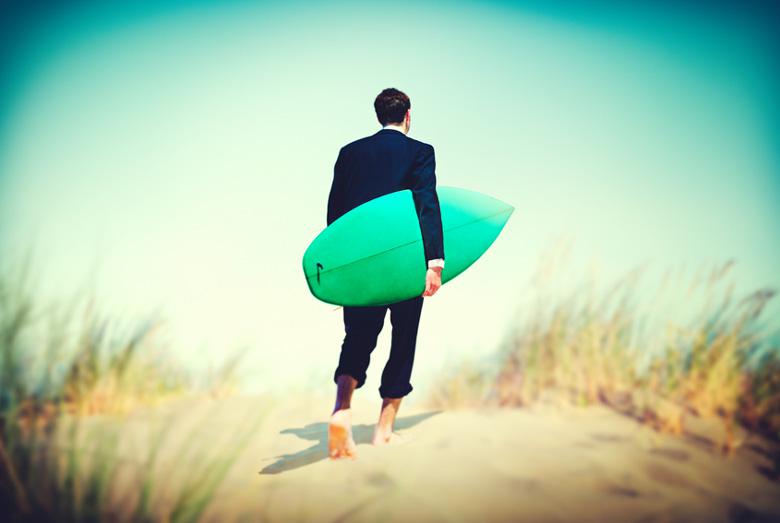 Bring up vacation plans in a job interview

You’re in a job interview, getting more and more excited about a particular opportunity, and the employer’s really into you, too. But there’s a knot in your stomach. You planned a vacation and it’s quickly approaching. How should you break the news? Is it bad form to bring up your vacation before you’re even offered the job?

There are a few things to keep in mind so you don’t get distracted by the PTO conversation. Yes, the conversation absolutely needs to occur, but with tactfulness and grace, there will be no need to stress.

Get the timing right

You do eventually need to mention your vacation—but not until you reach the second interview round. That when potential start dates may ease their way into the conversation, and the recruiter or hiring manager may ask when you’re available.

First, that is an excellent sign that they want to move forward! Second, that’s a perfect window for you to tell them about your vacation plans.

But even if they don’t bring up start dates by the second round, you still need to reveal your intentions. You’re not asking for their permission—you’re simply telling them as an FYI. The specific reason behind your time off doesn’t need to be mentioned, though I’ve seen that done more often than not, especially when the time off is longer than a week (say, for a wedding or international travel).

Get the phrasing right

Here are two perfectly reasonable examples of how to tell the hiring manager that you’ve got vacation plans:

Keep it one to two sentences, and even jot down what you’re going to say ahead of time if the conversation occurs on the phone.

Don’t put yourself in the awkward position of starting a new job and then immediately telling your new boss your plans. They’ll wonder why you simply didn’t mention it earlier and whether you’re prone to keeping important information like this to yourself until the 11th hour.

Get on with it

During my several years as a recruiter, I never saw a hiring manager balk at a candidate mentioning they had time off scheduled soon after a start date. Neither did I see them reconsider extending a job offer because a candidate had a vacation planned.

In companies wherein vacation days are accrued over the course of the year, hiring managers will often allow candidates to borrow from the future; you should make sure to ask if this will be an option (else you’ll have to take the time unpaid). Alternately, I’ve seen hiring managers suggest pushing a candidate’s start date back until after the trip or time off was concluded so that there’s no interruption in pay.

Above all, don’t feel awkward about having this conversation. This happens a lot, and you’re entitled to a personal life. You’ll achieve peace of mind by telling them your plans and knowing it’s not a big deal that you’ll be away so soon after starting.

Know what else to say

Interviewing for a job can leave you tongue tied, so the more you prepare in advance, the lower the odds of you choking on a tricky question. Could you use some help? Join Monster today. As a member, you'll get interview insights, career advice, and job search tips sent directly to your inbox. From describing your personality to explaining a time when you had to solve a problem, job interview questions give you plenty of opportunity to show off your strengths, so learn how to take advantage!

Monster’s career expert Vicki Salemi has more than 15 years of experience in corporate recruiting and HR and is the author of Big Career in the Big City. Follow her on Twitter at @vickisalem