Top networking tips for people who are shy

Hate networking? Does the idea of schmoozing with people at a professional meet-up make you cringe? Try these tricks. 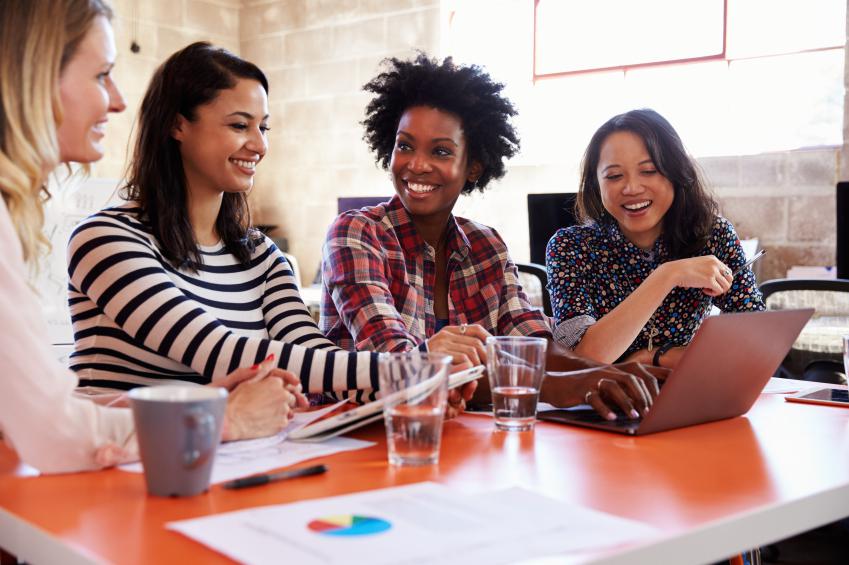 Networking for the Shy

If you're shy, it can be easy to think that you can bypass having to meet new people—that is, networking—by doing outstanding work. Not so, says Meghan Wier, author of Confessions of an Introvert: The Shy Girl's Guide to Career, Networking and Getting the Most Out of Life.

"If you're not looking to move up or learn anything new, then by all means avoid networking," she says. "But if you want to bring more to your job and expand your career in any way, then it helps an awful lot to know the right people."

The good news is that networking doesn't mean glad-handing 100 strangers at a mixer.

Professional online networking sites like LinkedIn are a great way to stick a toe in the networking water, says Wier. But don't stop there.

Inch into it: Identify a few people you'd like to meet professionally. Email them an introduction. Next, move up to calling them. Then, arrange an in-person meeting, she says. By the time you meet, you'll be prepared to talk to them.

At these meetings, you can practice your quick self-promotional message—what you do, why you love it and where you want to go next—and practice asking questions about the other person's business. After awhile, answering and asking questions will seem normal.

And remember: You many not be the only shy person in the room. Your business date may welcome a chance for low-pressure networking.

Then, when you see your business date at a networking event, he won't be a stranger.

"One of the biggest negatives for shy people [at networking events] is they can be perceived as unfriendly or aloof," says Diane Darling, president of Boston-based Effective Networking.

Send a different message. Volunteer for a job at the event: Hand out nametags, offer to help people find things or put away people's coats.

"As a shy person, I don't like it to be about me," says Wier. "So I like to consider myself a goodwill ambassador. If I meet someone who needs an electrician, I can say, 'I know someone who's an electrician. Have you talked to that person?' Then it becomes less about me and more about connecting people."

Once you impress others as helpful, they're more inclined to help you.

"It's good networking karma," she said. "The person you meet may not be the one who gets you a new job, but maybe the people she knows will."

Finally, once you've hit your limit, there's no shame in making a graceful exit.

"As an introverted person, after awhile you'll get exhausted and forcing it is just going to make you miserable," Wier says. "Go home and conquer another day."

Still feel nauseous at the thought of networking? Listen to our podcast for more tips for people who hate networking: