9 good qualities recruiters want to see in every single candidate

It doesn’t matter your industry or pay grade—these traits will make you a hot commodity in any field. 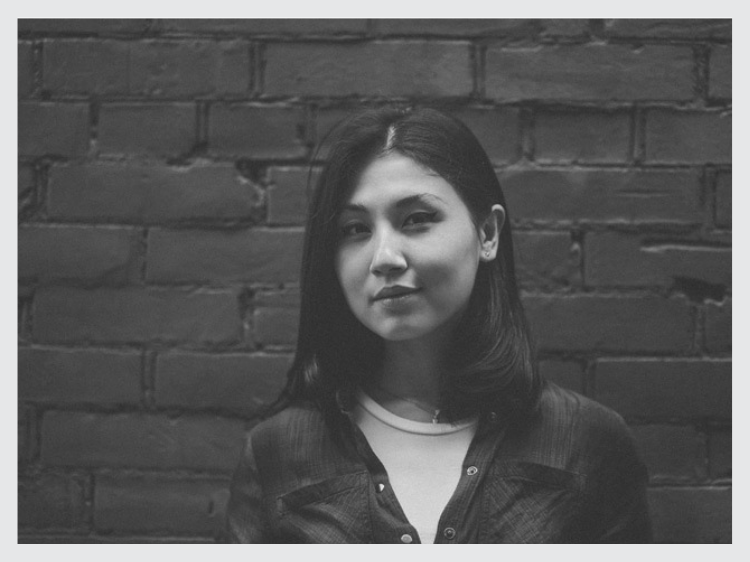 These are the job skills recruiters are looking for.

Though some jobs call for an endless combination of skills, the most sought-after employee traits are often universal, whether you’re an aerospace engineer, sales associate, or mailroom worker. So what are these highly coveted good qualities? Monster reached out to nine recruiters and career experts to find out what they want to see in every candidate, from the C-suite to the interns.

“Someone who is ambitious comes prepared to the interview and expresses lots of interest in the position. A candidate who wants to grow their career with the company can be an investment for the long term. Candidates can demonstrate ambition by listing achievements that include exceeding goals or working in a leadership position, even while at school or in a volunteer capacity.” —Jeanine Hamilton, founder and president of Hire Partnership, a staffing firm in Boston

“Curiosity can leap off a resume and cover letter through the inclusion of varied experiences within a person’s industry of choice. It comes through during interviews when a candidate asks intelligent questions about the client company’s background and culture, as well as the role itself. Research the industry and company before your interview so you can progress to a broader discussion, indicating your interest and commitment to proactively gathering information and solutions.” —Karen Finan, president and CEO of Northern Kentucky Regional Alliance, in Covington, Kentucky

“Humility goes a long way when it comes to driving good teamwork. It’s important to celebrate as a team but also to personally take responsibility for shortcomings. The best way to demonstrate this is during an interview. We look for individuals who emphasize ‘we’ versus ‘I,’ and we also dig in to past accomplishments, mistakes, or failures to see how a person reflects on those times. Were the accomplishments described as a team effort? Is blame being placed elsewhere, or do they own their part of that mistake or failure?” —Heather Germain, director of human resources at Professional Staffing Group, a full-service staffing firm in Boston

“Hustle doesn’t stem from talent; it is more about effort, ethics, attitude, and passion. If you’re prepared, willing to be coached, and want to go above and beyond, then you’ve got hustle. You understand that you can create success and have the energy to go for it.” —Chris McCaffrey, former account manager at Betts Recruiting, a tech recruiting firm in San Francisco

“Learning agility is the ability to learn from experience and adapt those experiences to future situations. In interviews, I assess this by asking candidates how they ‘learned the ropes’ [at their last job]. I also focus on critical incidents—high points, low points, and turning points—for each job. I am looking and probing for how resourceful the candidate was in their response to challenges and opportunities they faced. What did they learn, and how did it change them?” —Don Tebbe, consultant on leadership succession and career transitions in the Washington D.C. metro area

“If a candidate doesn’t have a positive and upbeat demeanor, it’s a deal-breaker. To clarify, I’m not talking about a Pollyanna attitude, but rather someone who has a great attitude, smile, energy, and optimism that others feel when they interact with them. Moreover, someone that when ‘stuff’ happens, they have an uncanny ability to figure out root causes, work through them with optimism, learn from the situation, and find some sort of silver lining in the experience.” —Kyle Bruss, director of talent acquisition for Talent Plus in Lincoln, Nebraska

“Scientists use consistent—or reliable—past results in order to predict future behavior. The same holds true at work. Reliability is important because it shows your future boss what they can expect of you going forward. Show you are reliable by [being on time] for interviews or meetings, and sending your resume and any other piece of documentation requested, when you promised.” —Angela Copeland, career and job search coach in Memphis

“A perceptive interviewer quickly picks up on the fast-talking, withholding, misleading, or less-than-honest interviewee. Be open and forthcoming. It’s OK to admit being terminated because of a difference of opinion with your boss, or a culture mismatch, or a mistake with a lesson learned, as examples. It happens, and it will come out in the reference checks. Always maintain confidentiality [agreements] and be respectful of a former employer, but admit that there was an issue. Transparency always wins.” —Donna Friedman, executive at Tower Consultants Search Group, an executive recruitment consultancy, based in Fort Pierce, Florida

Does your resume reflect your awesomeness?

Now that you know which good qualities recruiters are looking for, you need to know how to demonstrate to them that you have these skills. The best way to do that is on your resume (after all, it's the first thing they're likely to look at when considering your candidacy). Could you use some help with that? Get a free resume evaluation today from the experts at Monster's Resume Writing Service. You'll get detailed feedback in two business days, including a review of your resume's appearance and content, and a prediction of a recruiter's first impression. It's a quick and easy way you can put some extra polish on your application.