Beware of all-too-common flubs that will undoubtedly annoy recruiters. This is how to write a resume that they’ll welcome with open arms (and jobs). 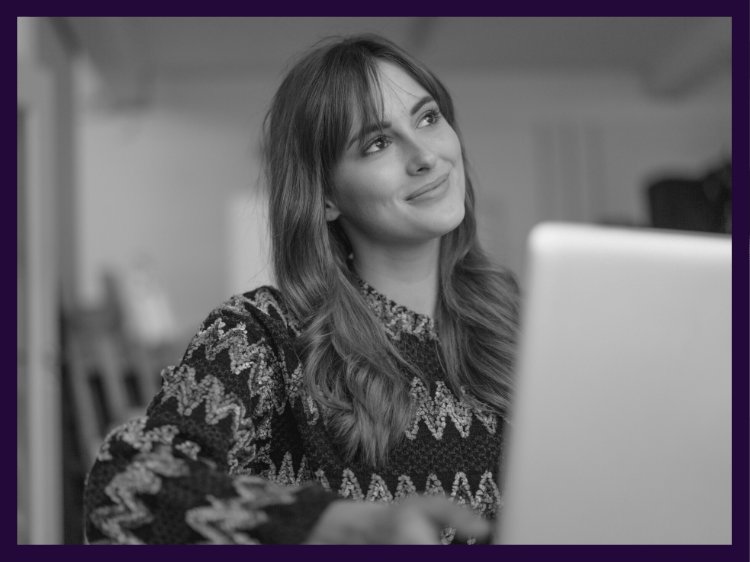 Make sure your resume gives recruiters’ overworked eyes a rest.

When it comes to resume writing, it’s the little details that can reveal how much effort you put in—or didn’t. Employment recruiters review a lot of resumes as part of their job, so it’s only natural they will grow weary of seeing the same mistakes, outdated formats, and overall sloppiness day in and day out.

Want a better shot at landing a job? Give recruiters’ overworked eyes a rest. One of the easiest ways to impress these hard-working professionals is to turn in a stellar resume that doesn’t tap dance on their nerves.

To get you started on doing just that, be aware of the resume pitfalls to avoid so you can stand out from your competition—in a good way!

Your resume has to start off strong, and a well-written career summary will almost always catch the eye of a seasoned recruiter, says Rachel Gauthier, vice president, practice leader, health care software and services with the Tolan Group, an executive-search firm. That’s because it’s something simple that many job seekers just don’t get right.

“The summary doesn’t have to be overly creative, but it should be thought of like an elevator pitch,” Gauthier says. Think short sentences that show you’ve put some thought into your own skills and experience—and be specific. For instance, compare these two statements:

“I have a proven ability to effectively develop and lead teams in a start-up environment.”

It’s obvious which is more compelling. If everyone else’s career summary is day-old coffee, think of yours as a fresh shot of espresso.

When it comes to your work history, just listing years instead of months and years can imply that you’re hiding something, like employment gaps. “Very often if somebody looks like they’re going to be a fit,” says Gauthier, “I will go back and ask them to clarify the vague dates, because if [hiring managers] see that, they will kick the resume back.”

To avoid the back-and-forth, just add the actual timeline to create less guessing, she adds. If you did have a short stay at a company or two, feel free to add an explanation (such as if it was a consulting or interim role). Or, if your company was acquired or absorbed and you didn’t actually change roles, make that clear.

Patricia Lenkov, president of Agility Executive Search, says the old-school resume approach of listing your job duties is not all that impressive—after all, they’re recruiters; they already know what your job entails. Instead of responsibilities, a better approach is to include quantifiable accomplishments.

“Things like, ‘Cut expenses and saved the company $30k a year,’ will help a recruiter and employer understand the value you will bring. Focus on results, not activity,” says Lenkov. For positions that are harder to quantify, try to connect the dots as best as you can, such as “Developed a new marketing plan that increased sales,” or, “Helped transition data into the cloud to make the organization more efficient and secure.”

Job seekers love using terms like “collaborative” and “proven track record,” says Gauthier, but without any context, these professional buzzwords don’t have any real meaning to a recruiter. Add in some bullets that can show (rather than tell) the recruiter about your attributes, and back up your claims with results-driven examples. For instance, you can say you are collaborative if you also mention that you took the lead in helping several departments implement a new platform. Otherwise, you risk looking like you’re spewing jargon just for the sake of it, and recruiters have zero time for that.

This one is a doozy, sure to send recruiters’ eyes rolling into the back of their heads. “I don’t know if job seekers get lazy or cut corners, but good enough is not good enough,” says Lenkov. She’s referring to the spelling errors, messed up margins, odd spacing, and inconsistent font sizing that plague a good portion of the resumes that cross her desk. “All of those things,” she says, “the sloppiness—when I see that, it’s a nonstarter.” Enough said.

Lenkov advises job seekers to stick to the grid and not be too creative or cutesy when it comes to formatting (unless you’re in a creative-type field where innovative formats are welcomed). And for the love of your career, get a second pair of eyes to review your work. Need some help with that? Get a free resume evaluation today from the experts at Monster's Resume Writing Service. You'll get detailed feedback in two business days, including a review of your resume's appearance and content, and a prediction of a recruiter's first impression. Monster’s experts can help you avoid these resume red flags so you’ll be someone that recruiters will want to learn more about.