No, you can’t wait until Black Friday, and yes, there are options beyond retail. Learn more truths about seasonal jobs. 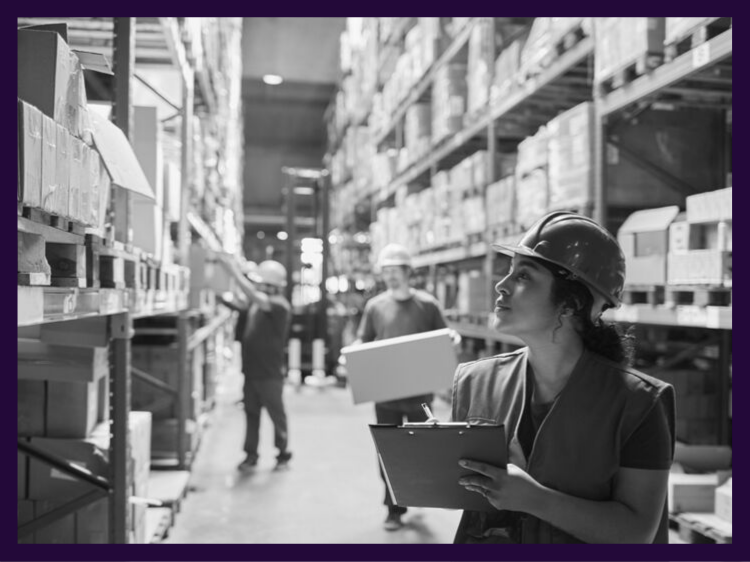 Think you know all about landing holiday jobs? Think again. There are a few notorious myths surrounding seasonal employment that, like fruitcake, pop up year after year. Monster is here to clear things up and help you get a great job. (You can thank us later when you collect your first paycheck. We’ll send along our wish list shortly.)

Don't wait for the turkey to be on the table before you get your resume out there. Some companies post seasonal jobs as early as August, with retail hiring really getting started in September followed by another big push in early October. (Translation: Start applying to holiday jobs on Monster pronto.)

Why so soon? “Seasonal employees need time to get trained and get acclimated so that they’re ready to go when there’s a surge in business,” says Jonathan Means, an executive in staffing and outsourcing talent. Learning curves aside, there’s a special set of circumstances surrounding the current wave of seasonal hiring. “A lot of companies are starting hiring earlier because unemployment is low, and there’s a genuine concern among employers that they’re not going to find enough people to serve [holiday] shoppers,” Means says.

It’s one of the most common misconceptions: “A lot of people think only retailers are doing the hiring because they’re the most visible jobs,” says John Challenger, CEO of outplacement and search firm Challenger, Gray & Christmas in Chicago.

Although the National Retail Federation, is forecasting 2019 retail sales to increase between 3.8% and 4.4%, there are a number of other industries that also ramp up hiring for the holidays.

Thanks to all those online orders coming in at lightning speed, shipping companies such as FedEx and UPS hire a ton of temporary workers to meet increased demand. (UPS alone announced they will hire about 100,000 workers this holiday season.) Supply-chain jobs also increase during the holidays, Means says.

Moreover, many food manufacturers and distributors hire seasonal workers for all the eating that takes place during the holidays; 1-800-Flowers announced plans to hire approximately 8,000 associates nationwide for positions across its gourmet food brands. Speaking of food, the abundance of holiday parties means catering jobs are served up aplenty.

Switching gears, this time of the year is open enrollment season at many companies, and many HR departments are looking for additional workers to help with the sign-up process and answer any benefits-related questions.

Holiday sales peak right before Christmas, but that doesn’t mean all holiday employees get cut the next day.

Many employers extend seasonal jobs into the new year. For example, big retailers retain a large percentage of their holiday employees through January for a couple reasons: Post-holiday-sales events generate a lot of in-store foot traffic and online orders, and customers return a lot of products that they purchased as gifts.

Top-notch holiday workers can also get hired full time, since “a lot of employers use seasonal jobs as a recruiting opportunity,” Challenger says. Show up on time, be flexible, and have a positive attitude, and you might find yourself with a permanent position.

Myth #4: Brick-and-mortar stores aren’t hiring because sales are down

Some big-box stores have already announced they’re hiring large numbers of holiday employees. For instance, Target said it's hiring 130,000 people to work across its stores and supply chain.

A quick look at the 1,000+ seasonal retail jobs available on Monster indicates other stores are also gearing up (looking at you, Kohl’s).

Myth #5: Seasonal hiring only happens during the holidays

Hiring for temporary retail and shipping jobs spikes during the holiday season, but other industries bring on extra hourly workers at different points during the year.

Because spring is the busiest season for home improvement projects, Lowes hired more than 50,000 seasonal workers last spring; meanwhile, Home Depot hired more than 80,000 workers during the spring to handle its influx of sales.

In addition, during the summer (i.e., peak vacation season in the U.S.), the hospitality industry hires additional help; and in the fall food growers and distributors increase hiring for the harvest season.

Here’s a parting pro tip: If you had a temporary job during last year’s holiday season that you liked, start your quest for seasonal employment by searching Monster for your previous employer.

“A lot [of companies] bring people back year in and year out,” says Challenger. “They hire the same seasonal workers every year because they’re looking for fewer people they have to train.” Applying to the job again would essentially be like giving them a gift.

Stay in the know

Seasonal jobs are great way to earn some extra cash and get your foot in the door for a permanent position. You've got to time it right and stay up to date on who's hiring now. Join Monster for free today. As a member, you can upload up to five versions of your resume—each tailored to the types of jobs that interest you. Recruiters search Monster every day looking to fill top jobs with qualified candidates, just like you. Additionally, you can sign up for job alerts for seasonal and part-time jobs in your area so you won't miss out on new opportunities being posted every day.