Teens love Snapchat, and so should job seekers

According to a new survey, 28% of teen users named Snapchat the most important social media platform. 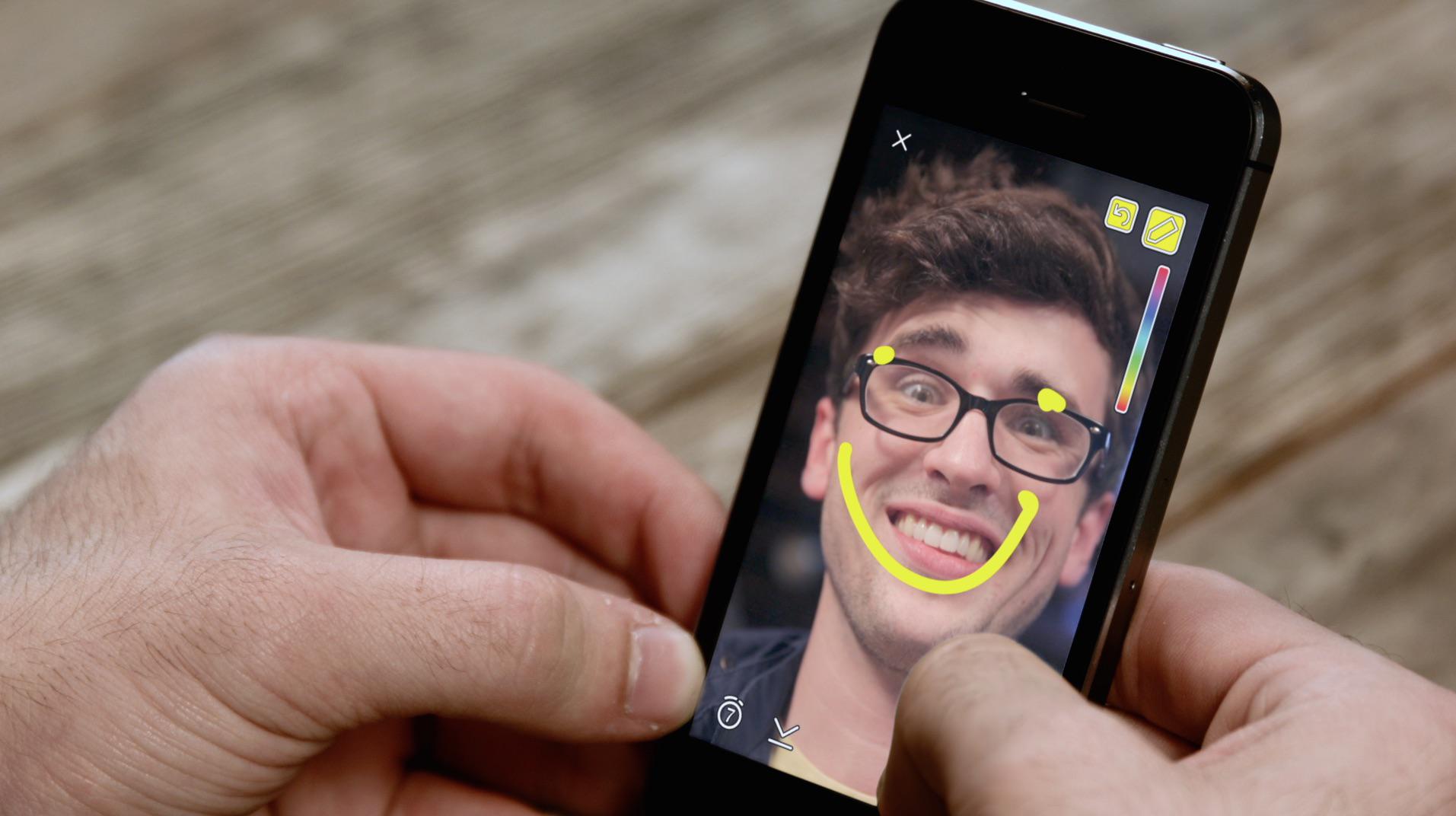 Social media platform Snapchat has face-swapped its way to the top with teen users. According to a survey from research firm Piper Jaffray, it’s the most popular social media tool among teenagers—beating out the likes of Facebook, Twitter and Tumblr. Hey: You can’t make it look like you’re throwing up rainbows on Facebook, right?

The app scored with 28% of the survey’s 6,500 respondents, who named it the most important social network—narrowly beating out Instagram, which got 27% of the vote. Twitter ranked third at 18%, followed by Facebook (17%), while Tumblr trailed at a mere 2%.

Such results could signal a shift in the reigning social media demographics. "In the mind of teens and their social lives, there is a clear division of Snapchat and Instagram, Facebook and Twitter, and everyone else in social," Piper Jaffray analyst Gene Munster told USA Today.

The message is clear: Snapchat’s stratospheric growth is no fluke. It’s gained more than 100 million users since launching in 2011, and that instant-popularity status has made it a great bet for tech job seekers. Over 100 jobs at the app are currently available on Monster, with openings for everything from software engineers to 3D graphics designers to geofilter support specialists (who work on cool stuff like this).

In fact, social media as a whole has been a dependable source of job creation inside the tech space and out. Facebook, still the most popular social media network as a whole, claimed to create 4.5 million jobs worldwide in 2014, according to a 2015 Deloitte study—not within its own ranks, but at the countless businesses that use it as a marketing platform. And then there’s the establishment of new positions like social media manager, bringing the new technology into the marketing realm (there are over 1,000 listings for social media managers on Monster right now).

But Snapchat’s (as well as Instagram’s) popularity with teens should set them apart for tech job seekers looking to ride the social media wave. Recent iterations of the Piper Jaffray survey (conducted semiannually) have seen Facebook dropping in popularity, while Instagram and Snapchat have surged ahead—the latter jumped by nine points, up from 19%, since it was last conducted in late 2015.

Does that mean a changing of the social media guard is in order? Probably not. Despite a drop in overall popularity, another survey from Pew Research ranks Facebook the most frequently used social media platform among teens—ahead of both Instagram and Snapchat. And if you’re looking to get hired there, it’s got over 700 job openings on Monster right now.

That should be enough to send anyone into rainbow-colored paroxysms.