Having these talents and technical abilities can make you more marketable to employers. 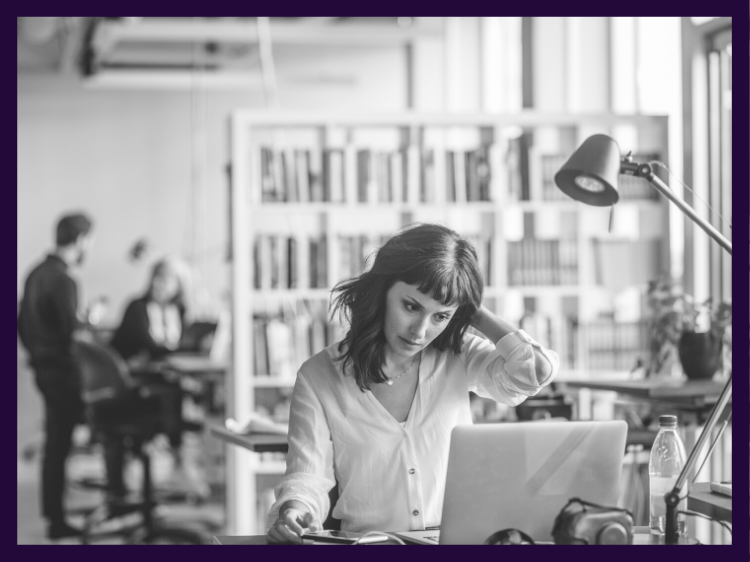 Make sure your software engineer skills are strong.

Computers touch nearly every part of life. For that, you can thank software engineers. If you're hoping to excel in this industry, you will need to keep up your software engineer skills, since you'll be responsible for developing, designing, testing, writing, modifying, and debugging software based off specific requirements. To satisfy the world’s ever-growing interest in new and better computer programs, a whole lot of software engineers will be hired in the coming years.

“The industry evolves quickly, so you have to keep your skills current,” says Anima Anandkumar, professor of computing and mathematical sciences at Caltech.

Although there are plenty of full-time software engineering jobs out there, it can also be a flexible position, with contracting and freelancing opportunities commonly available. Looking to outshine the competition for any of many thousands of software engineer jobs on Monster? You’ll want to focus on developing these core skills.

The good news is these skills can be acquired through online courses or tutorials that teach programming languages, says Christine Julien, software engineering professor at the University of Texas at Austin. That may explain why the coding school industry continues to grow rapidly..

Software development entails being able to analyze users’ needs and then design, test, and develop software to meet those needs. College students can gain experience in this area by taking relevant coursework and completing an internship at a software company. Software engineer skills can also be honed by working with real systems and among other high-caliber software engineers, Julien says.

Software developer jobs are projected to increase by a whopping 22% over the next decade, the Bureau of Labor Statistics reports. One driving force behind this rapid job growth is the advent of new applications on smartphones and tablets. Also, more computer systems are being built into consumer electronics.

“For the last 30 years, there has been a very strong push toward programming using object-oriented design,” says David Garlan, professor of computer science at Carnegie Mellon University and co-author of Software Architecture: Perspectives on an Emerging Discipline. This approach involves the process of planning a system of interacting objects for the purpose of solving a software problem.

If these sound like foreign concepts to you, don't worry—online courses through platforms like Coursera and Udemy can equip you with basic knowledge of OOD principles.

Indeed, testing and debugging account for a large share of the time and cost of a software project, Julien says. “They're also skills that become a little more like art than generating lines of code,” she says. Software testing and debugging require you to think analytically about how a system is put together.

“These are skills that absolutely differentiate great software engineers from good ones,” says Julien. Software problems can arise from even the smallest of errors, and programmers spend a high percentage of their time debugging rather than writing code. Therefore, being able to not only pinpoint software issues but also use deductive reasoning to solve problems is crucial to many software engineering jobs.

Generally, software engineers don't work in a vacuum—many interact with co-workers or clients. Hence, communication skills are top of mind for industry employers.

“One of the important characteristics of a good software engineer is the ability to explain something technical or complex to a layperson,” says Garlan. "You don't want someone who is going to say, ‘I fixed the problem. Don’t ask me how I did it though.’ You should always be able to clearly articulate what you do.” Communication will also serve you well when a customer has a problem with your company’s software.

One of the best ways to improve your written and verbal communication skills while on the job is to shadow a more experienced software engineer who works with clients or customers directly.

As far as learning how to become a better team player, “some [teamwork] skills can be taught, but others have to be learned over time on the job,” Garlan says.

Find a Home for Your Software Engineering Skills

As a software professional, you are in high demand. Want some help finding the companies that are looking to hire you? The Monster App is a quick, easy, and—dare we say—fun tool that can help you sort through and apply to the jobs that interest you. Let's get you on the road to a job that's as awesome as you are.