What’s the Minimum Wage in Each State?

Federal minimum wage is currently $7.25 an hour. Find out if your state pays more. 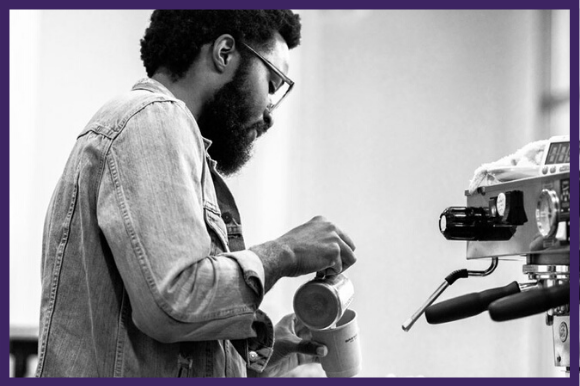 Two-thirds of Americans favor raising the minimum wage to $15.

You've no doubt heard the term minimum wage plenty of times, especially if you've worked a common entry-level job like cashier at a retail store or a line cook at a fast food establishment. Minimum wage is the lowest amount of compensation (read: money) that an employer can legally pay you to work for them. Currently, under the Fair Labor Standards Act (FLSA), employers are required to pay $7.25 an hour by federal law, which comes out to about $15,080 a year for full-time workers.

The fact is, an employer can't just decide to pay you whatever they feel like, nor can they pay you one wage one day and another wage another day. There's a minimum wage law—a provision of the FLSA—that guarantees that you earn a certain amount of money for your work. However, there are a handful of exemptions for both employers and employees.

Who is exempt from the FLSA?

Some employees are exempt from wage provisions. These exempt workers are paid annual salaries, not hourly wages, and are ineligible for overtime pay. (There are other circumstances under which a worker can be exempt. For more information, check with the Department of Labor.)

On the flip-side, covered nonexempt employees—such as construction workers, contractors and freelancers, maintenance workers, retail sales associates, and servers—are paid by the hour, can collect overtime, and must be paid minimum wage.

Additionally, what you earn in one location can differ from what you'd earn in another location—sometimes by a lot.

The good news is that workers are entitled to the larger dollar amount. Meaning, employers are required to pay their employees whichever wage is higher, state or federal.

Overall, 29 states and Washington D.C. pay more than the federal minimum. In addition, 45 localities have adopted minimum wages above the state minimum. In 2021, 24 states will see increases to state wages.

Minimum wage in each state

The below list was pulled from the Economic Policy Institute's Minimum Wage Tracker, and is current as of January 7, 2021.

How often does the federal minimum wage increase?

There are no automatic increases. In order for minimum wage to be raised, Congress needs to pass a bill that the President must then sign into law.

If $7.25 an hour sounds underpaid to you, you're not alone. According to the Pew Research Center, two-thirds of Americans are in favor of raising it to $15 an hour.

The more training and experience you get, the better positioned you will be to to get a raise, either by your current employer or at a new job. We can help with that. Are you ready to take the first step but not sure how to get started? Monster can make it happen. Monster makes it easy for you to upload up to five versions of your resume—each tailored to the types of jobs that interest you—so that recruiters can get in touch with you. Additionally, you can sign up for job alerts, cutting down on the time you spend looking through ads. Those are two quick and easy ways Monster can help you put (more) money in your pocket. Get started for free today.