A new study finds that only 37% of entry level workers in the field are female—and just 15% of CEOs. 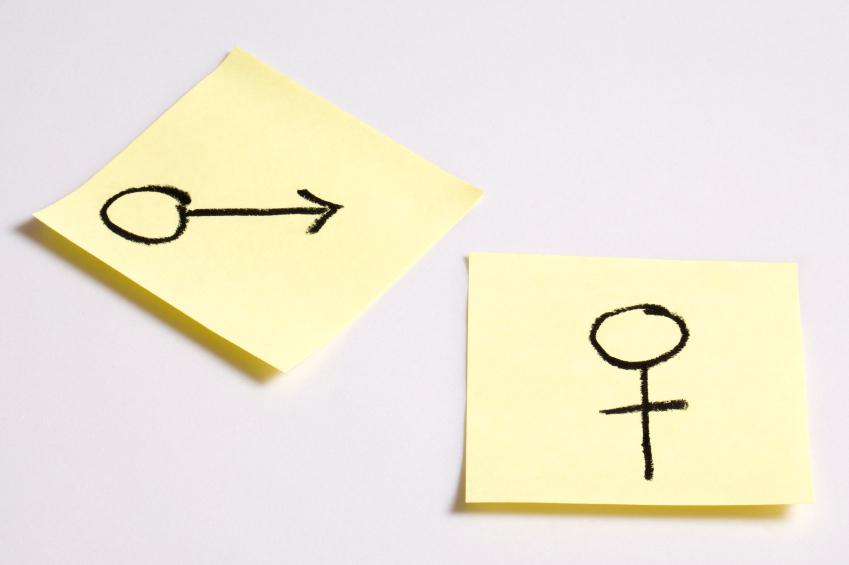 A new study by management consulting firm McKinsey & Company highlights the gender gap in tech, and the results suggest that it extends to multiple levels of employment. According to the study, only 37% of workers in entry level positions are female, and that percentage only increases as you go higher up the ladder: Women make up only 19% of tech senior vice presidents and 15% of CEOs.

How to close the gender gap in tech has been the subject of numerous op-eds, studies, documentaries, think pieces and education initiatives. And if the major tech powerhouses want to truly improve gender diversity, they will have to target the problem with multiple methods and at all stages of hiring.

Encourage girls to code at an early age

When women are underrepresented right from the start, they'll be poorly represented at each stage of advancement. It's not simply a question of appointing more female CEOs—women make up low percentages before they even apply to entry-level tech jobs. According to the McKinsey study, they have low graduation rates in engineering, where they receive only 20% of bachelor's degrees, 24% of master's degrees, and 23% of doctorate degrees.

That’s one reason why companies should partner with universities, organizations and schools to make sure that female tech talent is cultivated at a young age. Girls Who Code, an organization that aims to inspire young girls to pursue computer science, hosts computer science clubs around the country, runs a summer immersion program and introduces girls to real life and on-screen role models who code.

Some companies are already paying attention to these initiatives as a source of quality talent. Microsoft has hosted Girls Who Code’s summer immersion programs on their own campus, while Facebook has its own TechPrep, an initiative to help female and minority students explore programming, learn the types of jobs available to programmers and the skills required to become one.

In addition to encouraging girls to enter STEM fields, companies need to make sure they are actively recruiting women at all stages of the hiring process, broadening their recruiting efforts by reaching out to women’s tech communities and remodel current hiring practices.

Handmade goods marketplace Etsy searched code-sharing sites for female developers and Twitter for interesting women who were tweeting about installing and hacking code. They also reexamined their interview process, dropping the common tech practice of having a candidate go up to a whiteboard and write a program in front of an interview panel. Instead, they went with an activity that better reflected their office environment, asking candidates to work with existing Etsy engineers on actual programming tasks for the company. This change led to more female engineers being hired at Etsy.

Create a diverse workplace that will keep female employees in tech

Once hired, workplaces need to retain female employees. According to the McKinsey study, 38% of women in tech also felt that their gender made it difficult for them to advance and 68% cited stress and pressure as the prime reason for not wanting to be a top executive. Companies can help ensure that female employees aren’t discriminated against or isolated by calling attention to diversity in the workplace—men need to be advocating for women in tech spaces, not merely relying on the few well-known female CEOs to do the work.

Implementing flexible work-life policies may also help attract and retain female hires. Ozon, called the “Amazon of Russia” by Fortune, regularly communicates with all staff members about important issues like parental leave. Employees are encouraged to go on paternity or maternity leave without being penalized, and guaranteed the exact same job when they return.

Changing aspects of the workplace to hire and retain more women is beneficial to the whole company, not just women. A diverse workplace is more innovative and can more accurately reflect the customer base. Another McKinsey study reported how companies in the top quartile for gender diversity are 15% more likely to have financial returns above their respective national industry medians. When there’s a serious tech talent shortage in America, companies can’t risk losing potential talent. Making sure women enter the field is not only a gender issue, but also an economic one.