Why it takes CEOs so long to find their next gig

A CEO can expect to spend between six months to a year on the job market. Here’s why. 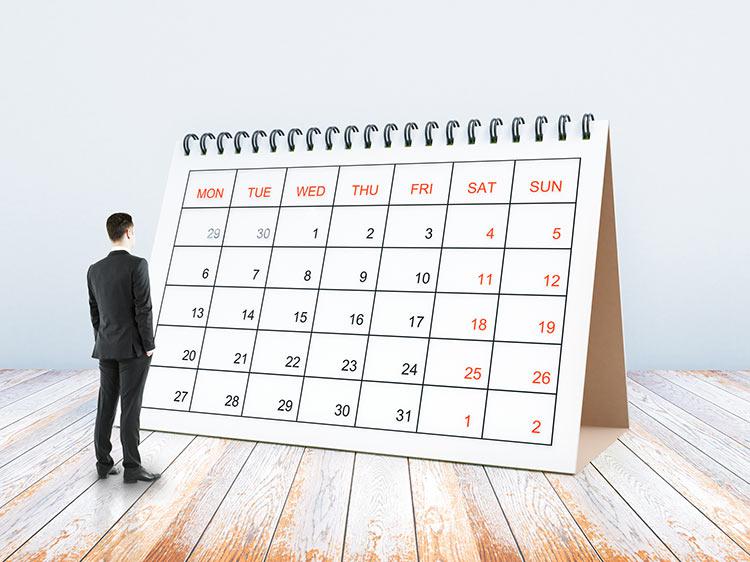 You’re at the top of the ladder, with years of proven leadership experience. Getting a new job should be a piece of cake, right?

Not exactly. While most job seekers can expect it to take about eight weeks to find their next gig, it can take anywhere from six months to a year if you’re looking to land the top spot, says Rebecca "Kiki" Weingarten, an executive, corporate, and career-shift coach based in New York.

Vying for a CEO position means you’ll face challenges that lower-level employees never run into. Keep these factors in mind, and you’ll realize a drawn-out job search is a normal part of the process—but worth it once you land the c-suite job that’s right for you.

You need time to recover

A major reason it’s so hard for CEOs to land on their feet is, “that most CEOs need time to recover from having lost the old job,” Shipley says.

Depending on the circumstances of why you left, you may not be ready to dive head first into a new role. “Losing a job takes a toll emotionally,” Weingarten says.

Working through those emotions, figuring out what went wrong at your old post, and reflecting on what you want going forward is a timely, but necessary, ordeal.

There are fewer seats at the top

Consider that there are roughly 5,000 CEO positions at Fortune 5000 companies. “At any given time, there are only a handful of those jobs that are even available, and then you have to find one that you qualify for, so you’re talking about a very small pool of jobs,” says Cornelia Shipley, an executive coach and founder of Georgia-based 3C Consulting.

Even though the practice of hiring external CEOs is on the rise, many companies still fill the top slot internally. “Companies don’t want people to know that they don’t have top leadership in place,” says Angelo Giallombardo, an executive career coach and president of Cleveland-based Central Candidates Search.

They may be worried about looking weak or unprepared in front of customers and suppliers, so some companies rely on word of mouth, industry connections, and referrals to spread news about high-level openings, Giallombardo says.

There are more decision-makers involved

“There’s a much longer staffing curve, and there are many more decision-makers in the process of hiring a new CEO than there are in hiring any other internal position at the company,” Shipley says.

You can expect to interview with several members of the company’s senior staff, and you may need to get sign-off from the board if the new gig is at a publicly traded company. More interviews and more people to mull over the candidates means it’ll take more time than you likely anticipate.

You can also expect those decision-makers to be picky. “It’s such an important role as the main leader of the company, therefore they’re very selective,” Giallombardo says. “The candidate has to have the level of experience, the right experience in the right markets, and the right mix of leadership abilities and personality.”

You haven’t been networking

A CEO spends an average of 7.4 years in the job, according to 2014 data from Equilar. Oftentimes, when you’re at the helm of a company, you’re really “in the job,” Shipley says, meaning you’re likely uber-focused on the company, so things like keeping up with your network and proactively seeking opportunities take a backseat.

Shipley adds that many CEOs get caught up in the jobs they have and don’t necessarily plan their next CEO opportunity, so they’re left to figure it out only after they’ve reentered the job market.

If you’re ready to proactively look at what’s out there, browse open positions on Monster now.