Why it’s OK to get an A+ in failure

Yes, you read that right. The more comfortable you get with failure, the more you could succeed, at work and in life. 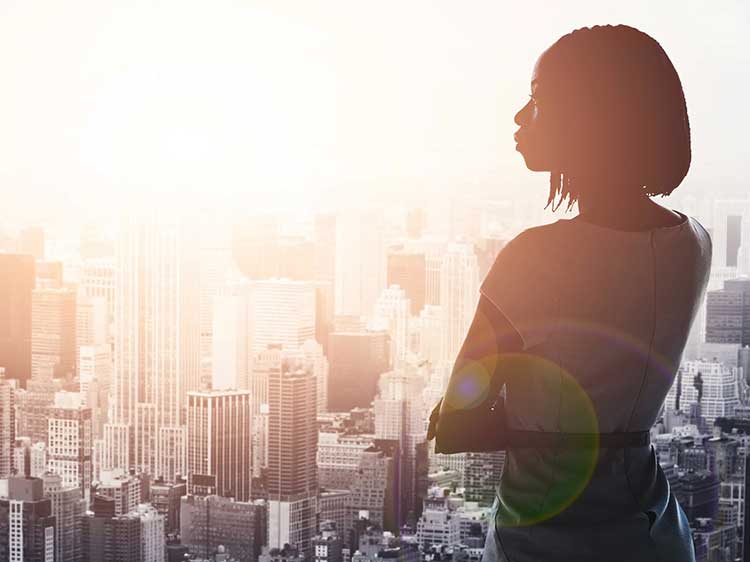 Most people will do anything to avoid making mistakes at work. Laser-focused on getting every detail right, the mere thought of messing up can bring on a cold sweat. But what if we told you you’d be more successful if you got comfortable with failure?

Rachel Simmons, a leadership development specialist certainly thinks this is true. She created the “Failing Well” program at Smith College to increase students’ resilience through workshops, storytelling, and candid conversations about failure.

The idea is that if you learn from failure, pivot, and stay positive instead of letting it (or even the fear of failing) stop you, you’ll benefit in the long run more than if you never made a mistake. "Work hard and do your best,” says Simmons, “but have self-compassion when it comes to your limitations. Your career will be a journey, and no single success or failure will define you."

We know what you’re thinking. Easier said than done. Since we can’t all attend the program IRL, Monster spoke to experts to find out how getting comfortable with failure can lead to success and how to ace it. Without further ado: class is in session.

When you’re in the moment, every failure seems like the end of the world—or at least your career. This mountain-out-of-a-mole-hill problem is especially prominent when you’re in an entry-level or intern role. Your mistakes feel like such a big deal and you see yourself as a failure instead of realizing you just missed the mark on something.

“Failure is not personal failure,” says Jennifer Iannolo, founder and CEO of New York City-based think tank Concordia. She explains that when people can successfully rebound from failure, it becomes detached from their identity. Instead of thinking of themselves as a failure, they realize they just messed up. This is a critical distinction, because you learn that nothing can actually shut you down as long as you are willing to try again,” she says.

Here’s the good news: Early in your career, your mistakes don’t usually have major consequences because you have more supervision and fewer high-stakes responsibilities—but that won’t always be the case. So practice your mistake recovery process now. Getting comfortable with the uncomfortable feeling will make it easier to bounce back.

If you’re afraid of failure, you’ll do anything to avoid it. But “nothing miraculous will happen in your career if you won't take risks,” says Iannolo. Once you’ve made a mistake—even a big one—and actually lived to tell the tale, you may not be as reluctant to take a chance again.

If you’re a student, he recommends taking small risks like starting a club on campus or trying out for a sports team. “This won't hurt your academic record the way failing a class might. Plus, you might surprise yourself and succeed,” he adds.

The career equivalent could be asking for a raise, sending a cold email, or applying to a job when you’re not 100% qualified. None of these things would be career-enders, but could help build your risk-taking muscles, which will benefit you in the long run.

Lesson #3: Learn from your mistakes

When you’re humble and brave enough to really explore where you went wrong—and then make a concerted effort not to repeat that mistake—mistakes really can be growth opportunities.

“Take a good hard look at the behaviors and actions that contributed to the failure and figure out how you can do better next time,” says Dr. Nicole Lipkin, a Philadelphia-based organizational psychologist and CEO of Equilibria Leadership Consulting. See challenges and failures as opportunities—not threats.

Instead of rationalizing and blaming other people or yourself, learn from the experience. “That’s what resilient and successful people do,” says Lipkin. “They constantly learn and grow through both their successes and failures.”