Hiring managers are more interested in your experiences and examples of growth. 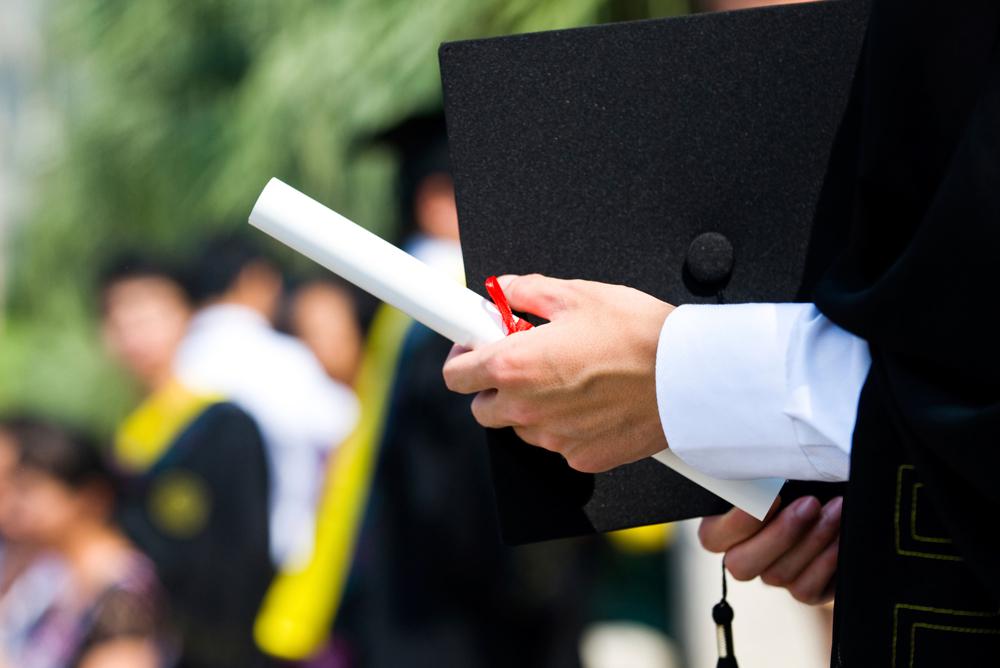 When I was in college, I majored in agronomy. I loved that it was an applied science and offered a holistic way of looking at the world. But that’s not where my career path took me.

Instead, I became a journalist; building on the experience I gained working in newspapers since right after high school. I started out as a typist, writing up wedding announcements in my hometown paper, and later serving as a copy editor at my college newspaper. When I went to look for a job after college, that experience mattered more than my major.

Your major doesn’t necessarily lead to a job

My story is not a unique one. Unless you’re seeking a job that requires a specific skill set and credential, hiring managers don’t pay as  whole lot of attention to what you majored in. Engineers need engineering degrees, but good marketers, for example, can study anthropology, biology, gender studies — really, anything, including marketing.

According to a 2009 Cornell University alumni survey, 38 percent of the class of 1998 was working in a position unrelated to their undergraduate field of study. It also found that 42 percent of the comparison group — students from an aggregation of non-Ivy League universities — were also working outside of their majors. Clearly, it’s not uncommon.

Research by the U.S. Census Bureau also found that while STEM graduates — those who received undergraduate degrees in science, technology, engineering or math — do tend to make more and are more likely to be employed after graduation. People who got liberal arts degrees — those in the humanities, social sciences and creative arts — tend to have lower rates of full-time, year-round employment, but report being satisfied in their work.

Study something you enjoy

It’s important to major in something you enjoy rather than trying to struggle through four years of studying something you don’t like just to get a high-paying job. If you’ve considered that, consider where that might land you after graduation — in a job working in a subject that bores you.

Choosing a major in a subject you enjoy will make it more likely that you’ll work hard, ask questions, learn how to research and write effectively, and excel in your classes. That will help you finish your degree and establish some academic success, but keep in mind that’s not enough to get you a job.

Instead of looking at your major as your primary job qualification, look for opportunities outside the classroom to explore and develop skills. For that, you need work study jobs, internships and volunteer gigs that offer real tests of leadership and job skills. That’s what really impresses hiring managers.